You’re cooking, washing clothes or just turning on the blender. All of a sudden, the power goes out in some area of your home. Something is tripping one of your circuit breakers. But what could be causing this?

Should you treat it as a minor inconvenience, or should you be concerned that you might eventually have a house fire? Homeowners with an older house or a fixer-upper home may be particularly susceptible. Freshome asked the electrical experts to explain what’s tripping your circuit breakers and how you can solve this problem. 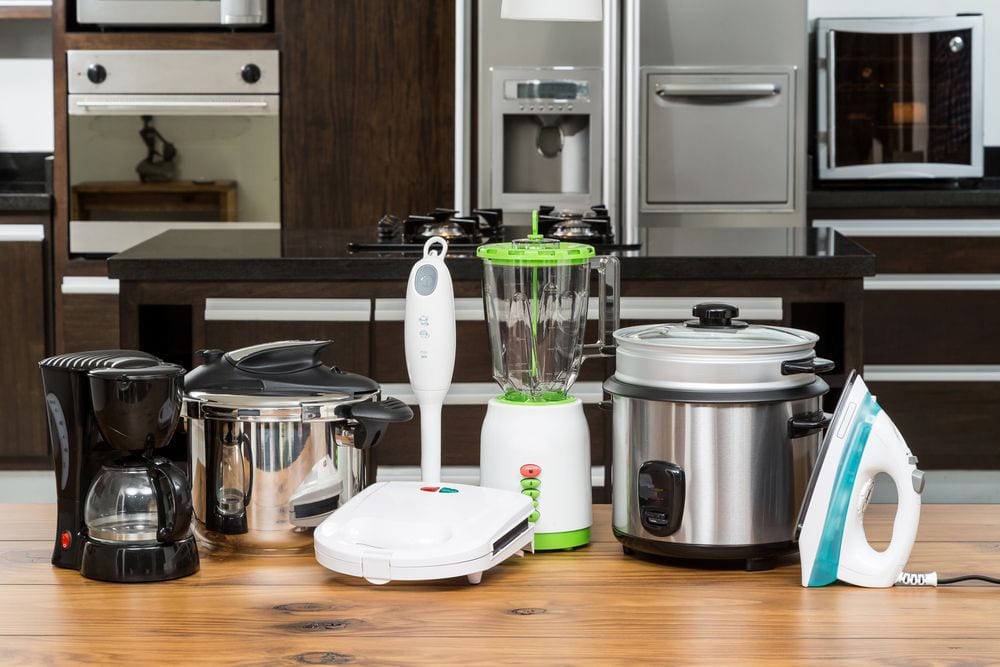 One cause of a tripped circuit breaker is a short circuit. “A short circuit is common, but not necessarily dangerous,” according to James Dickson, Owner at Mr. Electric of McKinney, TX.

“This is when a hot wire is contacting either a neutral or a ground wire anywhere along the circuit,” Dickson says. “This causes an overload of current to flow through the circuit breaker for a very brief period of time, usually a second or less, creating heat,” he explains. Dickson says the circuit breaker automatically shuts off in cases like these to prevent an electrical fire.

Approximately 200 people a year die from ground faults, making this the source for the majority (66%) of residential electrocutions. “A ground fault happens when a neutral wire’s return current does not exactly match the hot wire’s current that was given to an appliance,” Dickson says. “In order to avoid a ground fault trip, the currents must match to within 3-5 milliamps.”

Here’s an example from the U.S. Consumer Product Safety Commission of what could happen with a ground fault. A bare wire that is inside of an appliance touches the appliance’s metal case, charging it with electricity. If you happen to touch the appliance while you’re also touching a grounded metal object (like a cool, trendy water faucet), you will get shocked. 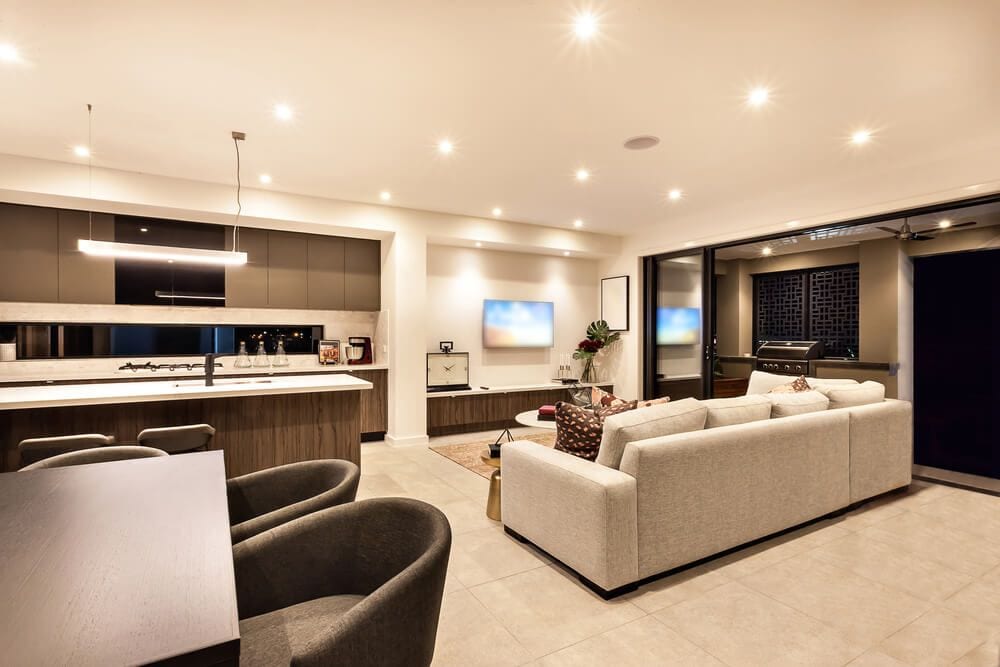 “Circuit breakers know what standard arc conditions are and can differentiate between series and parallel arcs,” Dickson explains. “When a certain flow of electricity falls outside of these standards, the breaker interprets this as a potential fire hazard and will trip the breaker.” This breaker tripping fault relies on circuit boards and preloaded data to determine the conditions of a circuit, setting it apart from other circuit breaker trips. “The other three (short circuit, ground fault and overloaded circuit) all use mechanical means to control the tripping,” Dickson says. 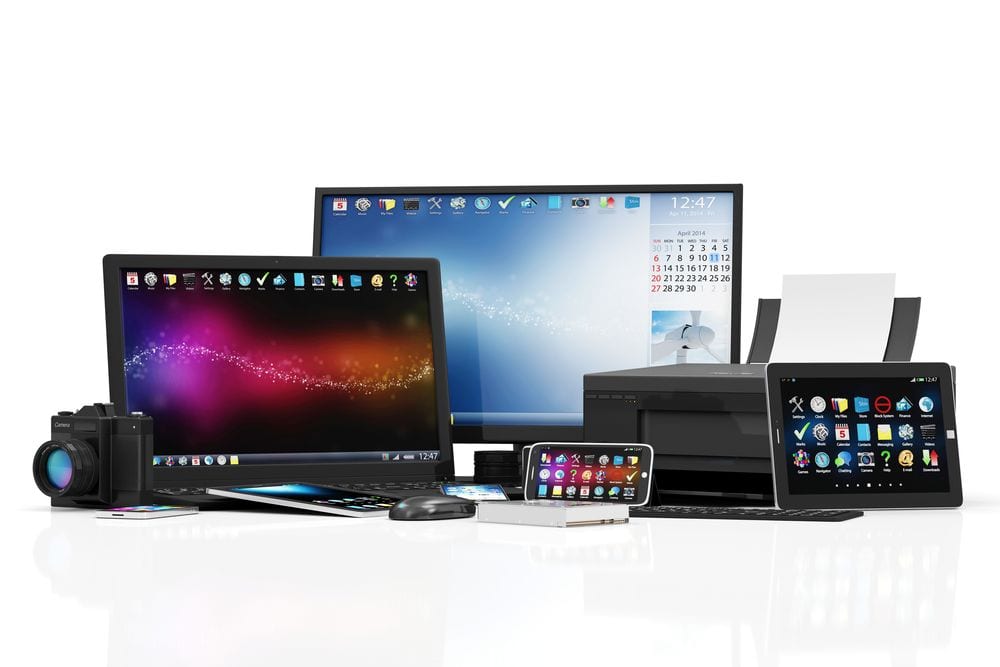 Another cause of a tripped circuit breaker is an overloaded circuit. Dickson considers this the most dangerous condition that would trip a circuit breaker. An overloaded circuit occurs “when your electrical circuits are pushed to, or past, their rated limits due to too high of a load,” he says. “Components (switches/receptacles) can start to fail or the insulation on the copper (hopefully not aluminum) wire will start to melt off.” And when this happens, Dickson says the electricity will start to arc between the wire and any combustible source. This situation is dangerous because it increases the chances of starting a fire.

According to Tom Wallace, a Certified Master Inspector at Home Check Inspections in Riverview, FL, an overloaded circuit is the most common reason why circuit breakers trip. “A circuit can become overloaded if too many appliances are being operated at the same time or a single device is using too much power.” Make sure your new bathroom technology isn’t contributing to the problem. 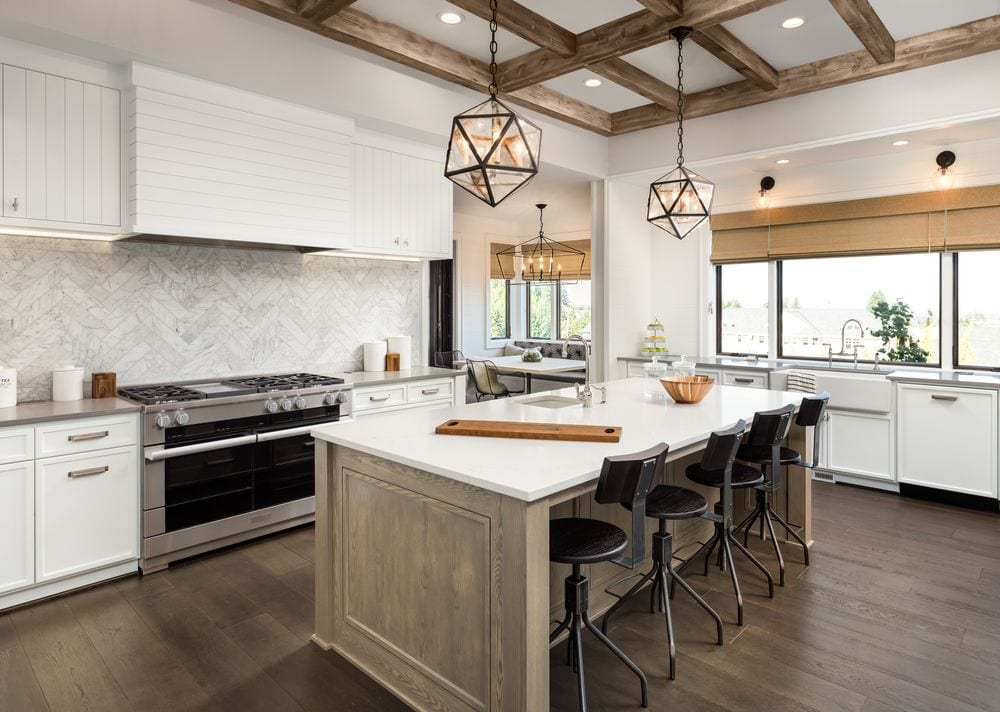 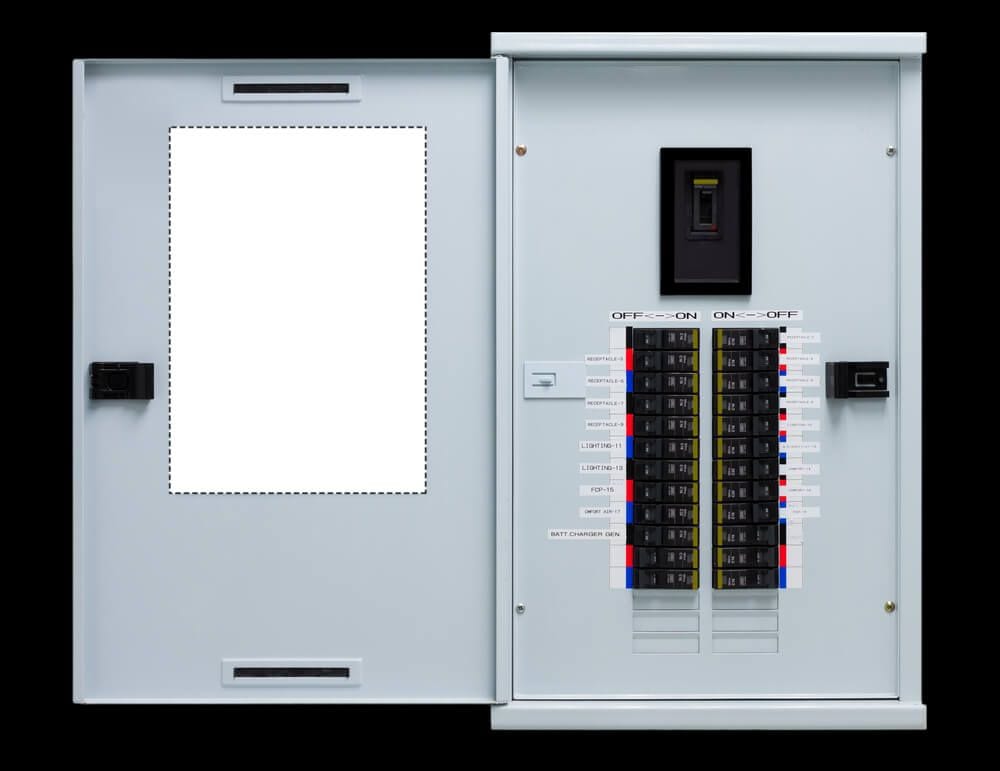 Circuit breakers can also trip if they are GFCI (ground fault circuit interrupter) or AFCI (arc fault circuit interrupter) protected, Wallace says. “GFCI breakers trip when a ground fault is detected in the circuit,” he says. Most new home builds require GFCI protection in wet areas including the bathrooms, kitchen, exterior and garage. “AFCI breakers trip when an arc fault is detected in the circuit,” Wallace says. “These breakers are typically required in bedrooms, dining rooms and living rooms. 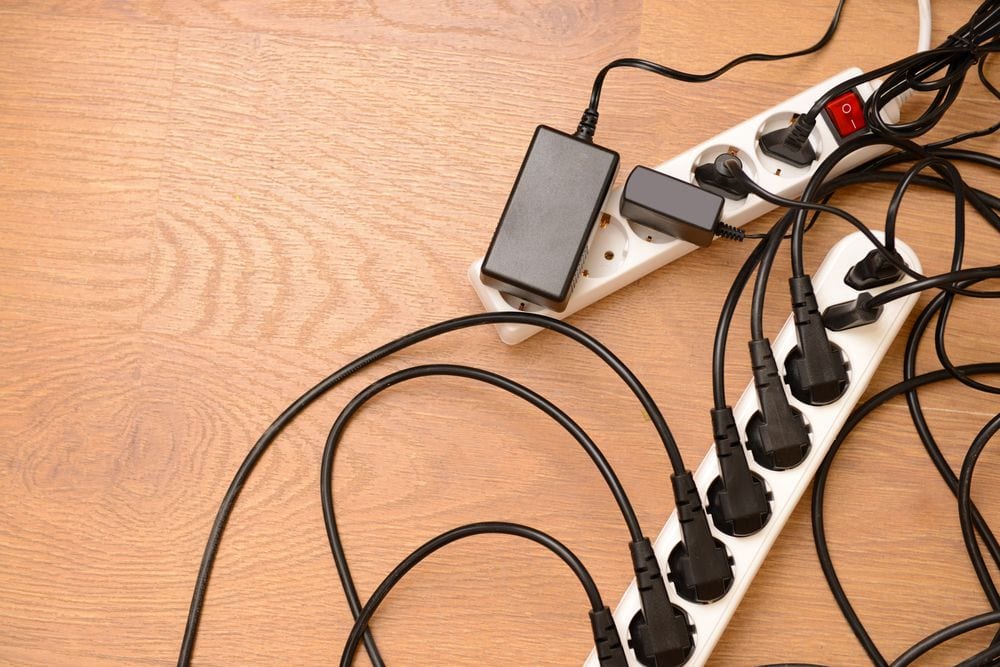 “One way homeowners can avoid tripping circuit breakers is by ensuring that their installer or remodeler is using both GFCI receptacles and an AFCI circuit breaker in their home,” advises Bill Timmons, Marketing Manager of Residential Products at Legrand.

“Many new appliances in kitchens and laundry rooms confuse circuit breakers,” Timmons says. And it’s not easy for older or disabled homeowners to go to the basement to reset tripped breakers, he notes. An AFCI breaker is better than a standard circuit breaker in recognizing and removing an arcing situation before it becomes a fire hazard.

If something continues to trip your circuit breaker, Freshome recommends that you consult a qualified electrician to safely diagne the problem.