How to Reduce Bad Ping While Gaming Online

Gaming these days is wildly popular. In fact, there are around 2.5 billion gamers in the world, utilizing games on smartphones, tablets, consoles, and PCs. This number shows that gaming is no longer about the Nintendo and Sega consoles of days gone by. Gaming now largely takes place online, thanks to advanced broadband capabilities.

However, super-fast connections are not always needed to be an online gamer, as today’s internet can be surprisingly advanced across the world. This allows gamers to participate in multiplayer games with other gamers located in almost any country. Popular gaming consoles, such as PlayStation 4, Nintendo Switch, and Xbox One, connect to servers for game play like this.

Any gamer will tell you that, in order to have a successful gaming experience, you need strong bandwidth, network availability, high data storage levels, and a comfortable gaming setup. But one important aspect of a good gaming experience — one not usually known to the average internet user — is ping.

Ping measures the length of time it takes your computer or gaming device to gather megabits of data from internet servers located anywhere in the world. Ping is the actual signal sent out to collect and transfer data from servers. This is usually a rapid process that doesn’t matter much to the average web surfer, but slow ping is a nemesis of gamers.

So why does ping matter? Put simply, it determines whether your gaming experience is fun or frustrating. The other gamers you’re playing with depend on your ping, since it determines how fast you make your move in the game, and, in turn, how fast they make theirs. If you have good ping and your opponent doesn’t, you’re more likely to walk away with the win.

Some popular video games that rely on fast internet connection include Fortnite, Overwatch, Rocket League, and League of Legends.

For instance, if you’re playing a battle royale game like Fortnite, your survival depends on your ability to attack other players and defend your own character. Slow ping could prevent you from seeing an opponent with enough time to take cover in a split second, meaning you lag a few frames behind and lose a life. And if your opponent’s ping is quicker than yours, it can be near-impossible to defend yourself against attacks. 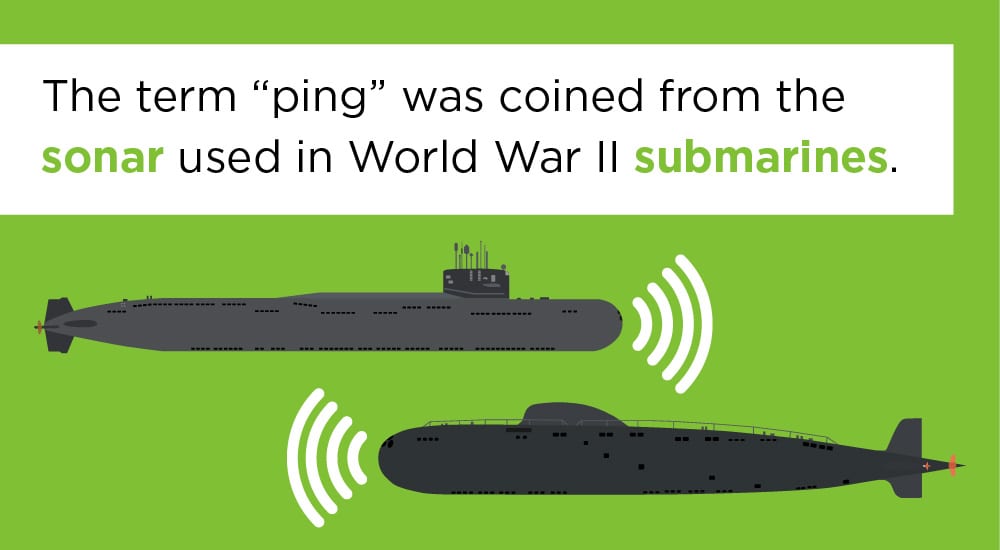 The term “ping” was coined during World War II, when submarines sent sonar signals to other submarines as a measurement of their distance from each other. This signal made an actual “ping” noise.

So what is the ideal ping level? Ping is measured in milliseconds (ms), and the closer your ping is to zero, the better. A ping under 20 ms is very good, and just under 100 ms is average. If you experience anything above 150 ms, you will detect delays in your gaming experience, such as lagging or freezing.

How to Measure Ping

If you are experiencing lagging or slow system performance while gaming, bad ping might be the culprit. However, there are other issues that could contribute to your sluggish gaming experience.

If you’ve ruled out these causes, you can then find out how much ping you actually have, and whether it’s good or bad. A speed test will tell you all you need to know about your ping. You can find various free speed tests on the internet, including the following:

Depending on the speed test you choose, you can find out your ping, latency, upload speed, and download speed for any server you want to use, no matter where in the world it is located. Here are some tips to ensure you get the most out of your speed test:

If you’re noticing high levels of ping, it might be helpful to strengthen your existing signal by switching to a wired Ethernet connection. Many gamers automatically do this to ensure they’re getting the best internet connection possible. However, this could be challenging if your gaming setup is in a different room than your internet router. 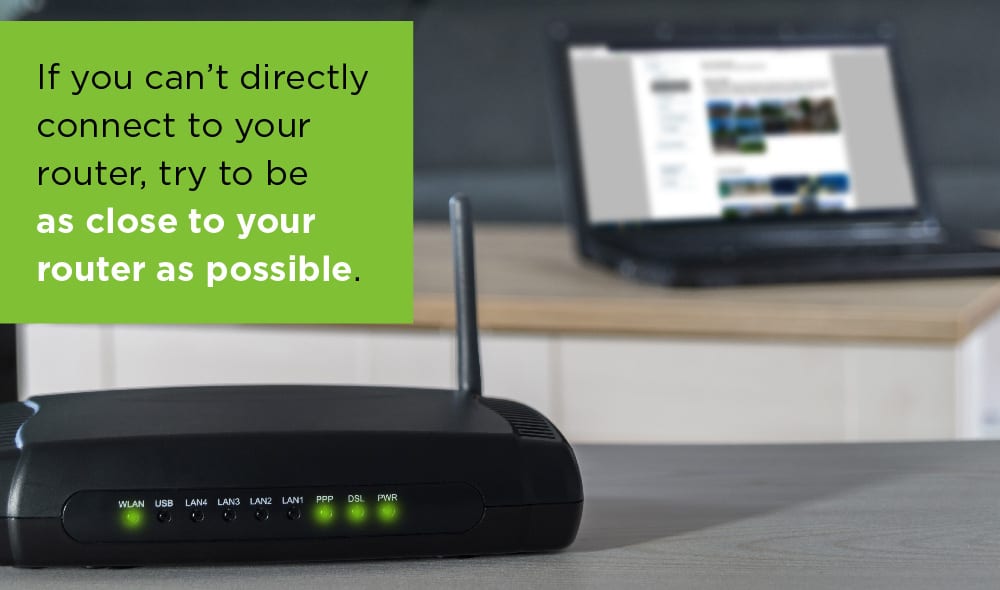 If you can’t directly connect to your router, try to be as close to your router as possible. Ideally, your router should be alongside your gaming setup. You can also try the above speed tests in different areas of your home to see where your signal is strongest, then get as close to that as you can.

Use a Powerline Adapter

This is basically as good as connecting your router directly to your gaming setup and creates a much faster connection with lower ping. Powerline adapters are ideal for gamers who are renting or don’t want to drill holes in their walls in order to run wires, and many gamers swear by them.

So which powerline adapter should you get? Whichever one you choose, make sure it has enough mbps potential to send, receive, and download media and data you regularly use while gaming. Here are some of the best powerline adapters for gaming:

If you’ve ruled out the issues above and your gaming device is still experiencing bad ping, it may be easiest to upgrade your router altogether. But with all the options out there, it’s important to do your research before committing to a purchase.

Here are the best gaming routers, according to TechRadar:

MYMOVE Gift Guide: Ring In the Holidays With These Internet Devices

Smart home devices are the toys of the adult world. But they aren’t just fun to play with — these days, they’ll actually simplify your life, too. We picked out seven of our favorite smart devices that will give any new home a PhD in convenience.  Our favorite smart home gifts Wi-Fi Router: TP-Link Archer […]

The Best TV and Internet Packages

The internet is a critical utility that many Americans require access to on a daily basis. However, internet plans can be quite expensive in some areas. Studies have shown that 18 million households out of 122.8 million households in the United States are offline because they cannot afford an internet connection for their homes.  Jump […]