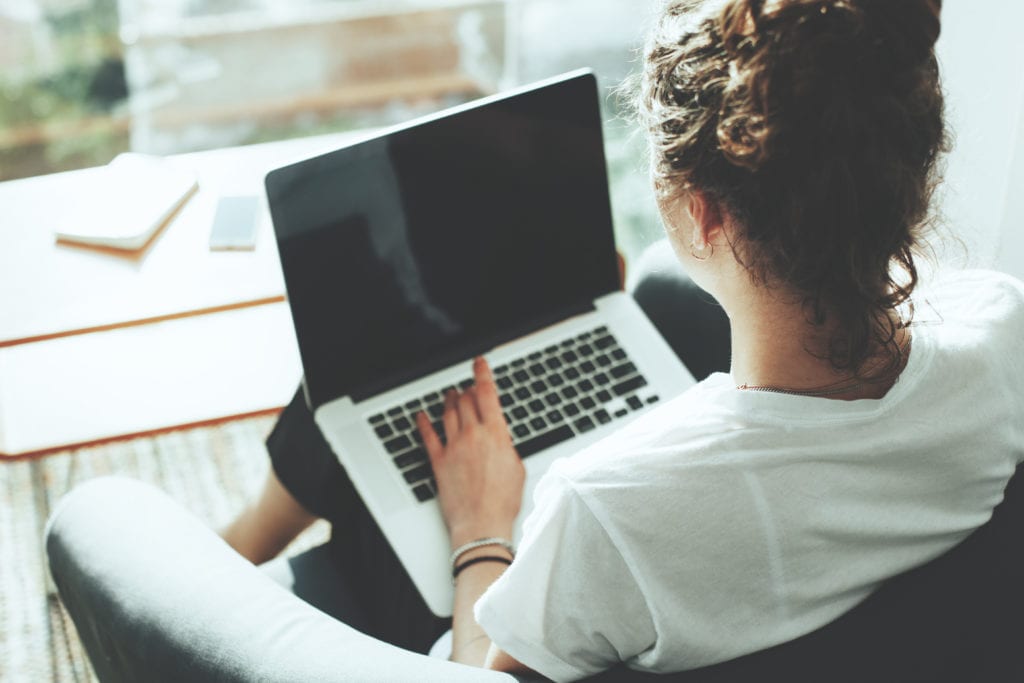 Alex from the Rock / Shutterstock

What you need to know about Frontier internet

Frontier is a large telecommunications company based in Norwalk, Connecticut, with a history that dates back to 1935. The publicly-traded company provides TV, phone, and internet services across 29 states as of early 2020. Frontier Internet currently serves more than 3.5 million broadband subscribers.

Frontier internet plans include both DSL and fiber internet options. Frontier internet service is available without a contract, but a 12-month agreement is required to get the best price. In areas where Frontier requires contracts, an early termination fee applies.

With a range of service options including home WiFi, you’re likely to find a plan from Frontier communications internet service to fit your needs.

Frontier Internet is their DSL service that is widely available throughout the 29 states where the company operates. Frontier DSL plans range in speed from 9 Mbps up to 115 Mbps. The highest speed service costs just $54.99 per month, making Frontier an affordable option for many households. While usage may be limited at lower speeds, speeds of 24 Mbps or higher are often enough to support online streaming and gaming for up to three devices.

In addition to no-contract options, Frontier Internet comes with a number of value-added perks including a Yahoo! email account with 1 TB of storage, 24-hour tech support, and no data caps. You can check availability in your area by visiting Frontier.

Frontier FiberOptic is a fiber internet service that offers the fastest internet speeds available from the provider. Frontier offers three plans ranging in price from $49.99 to $79.99 per month., however, a 12-month agreement is required, after which pricing is subject to increase. Speeds range from 50 Mbps up to nearly 1 GB in some areas. Frontier FiberOptic is ideal for bandwidth-intensive uses such as online gaming, 4K streaming, and video conferencing, as well as large households with many devices.

Frontier offers various promotions and discounts, though they’re subject to change and may only be available for a limited time. Internet service providers often provide incentives for new customers and Frontier is no exception. If you’re moving somewhere within the Frontier service area, you could save money by looking into available promotions it has for new customers. Here are some current offers from Frontier (as of October 2020):

To take advantage of these offers or find out about new deals, check availability in your area.

Frontier scored lower than all of its peers on the American Consumer Satisfaction Index (ACSI), receiving a score of 55 out of 100 on the ACSI list of internet service providers. Compare that to an average score of 62 for all providers and 70 for the top provider, Verizon FiOS. However, it’s worth noting that satisfaction improved over the previous year by 1.9 percent.

Frontier Communications offers DSL and fiber internet plans for customers throughout 29 U.S. States. The company is known for affordable pricing and no-contract options as well as wide DSL availability for rural areas. Though the company has some poor customer reviews, service varies widely depending on location and plans. If you choose Frontier for your internet service, you may be eligible for some new customer deals, including discounts on security packages and products.

How much does Frontier cost?

Does Frontier offer service in my area?

Frontier has no-contract options available, however, promotional pricing may not apply. For the best price, a 12-month agreement is required for Frontier FiberOptic service.

Does Frontier have hidden fees?

Frontier costs include several fees in addition to the monthly service charge. There’s a monthly equipment fee of $10 per month, a $9.99 equipment delivery fee, and a $9.99 disconnection fee. You can avoid the $75 installation fee if you self-install your equipment.

Can I bundle Frontier cable and internet?

Frontier offers internet, TV and phone plans that you can bundle together to save money. The most popular bundles start at $92.98 for internet, DISH TV and voice.