14 of the Coolest Indoor Fireplaces

Indoor fireplaces have been a mainstay in homes for centuries. In the early days, they served purely functional roles in the home before modern-day heating systems. But now, even with automatic heating systems, the feeling of relaxing beside a fire is hard to resist. Today, fireplaces occupy a special place as a design element that also serves a purpose. In many living rooms, they act as a key focal point for the space, especially when TVs are placed above them. You’ll typically see a few main materials used: stone, wood and metal. Combining materials also makes for some interesting designs. Below are some of the best-designed fireplaces in each material for your design inspiration.

Stone is a favorite for indoor fireplaces due to its customizability and durability. Back before central heating systems, stone was used to create fireplaces for its ability to withstand heat. If you’re looking for a classic style for a fireplace, stone is the way to go. Your mind may automatically leap to brick fireplaces, but there are also modern styles that make use of light, sleek stone like marble. In that way, while stone tends to be classic, it is also easily adaptable to different styles. Take a look at some of the ideas below to see how stone works in a variety of room styles. [caption id="attachment_44954" align="aligncenter" width="1200"] Breadmaker / Shutterstock[/caption] Light stone works well in transitional spaces. [caption id="attachment_44955" align="aligncenter" width="1200"] 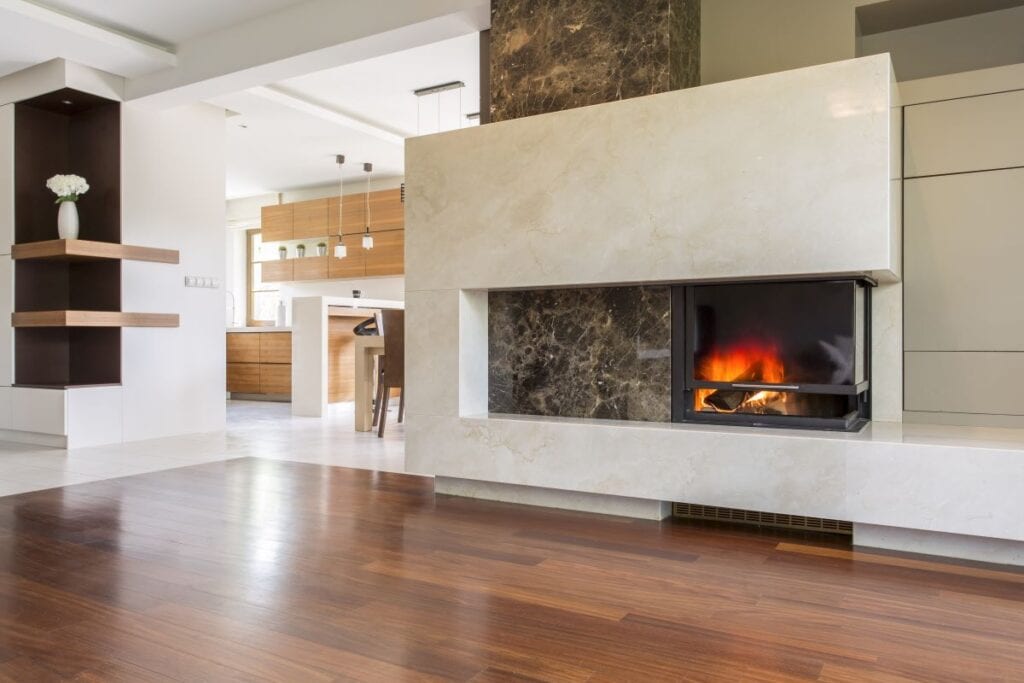 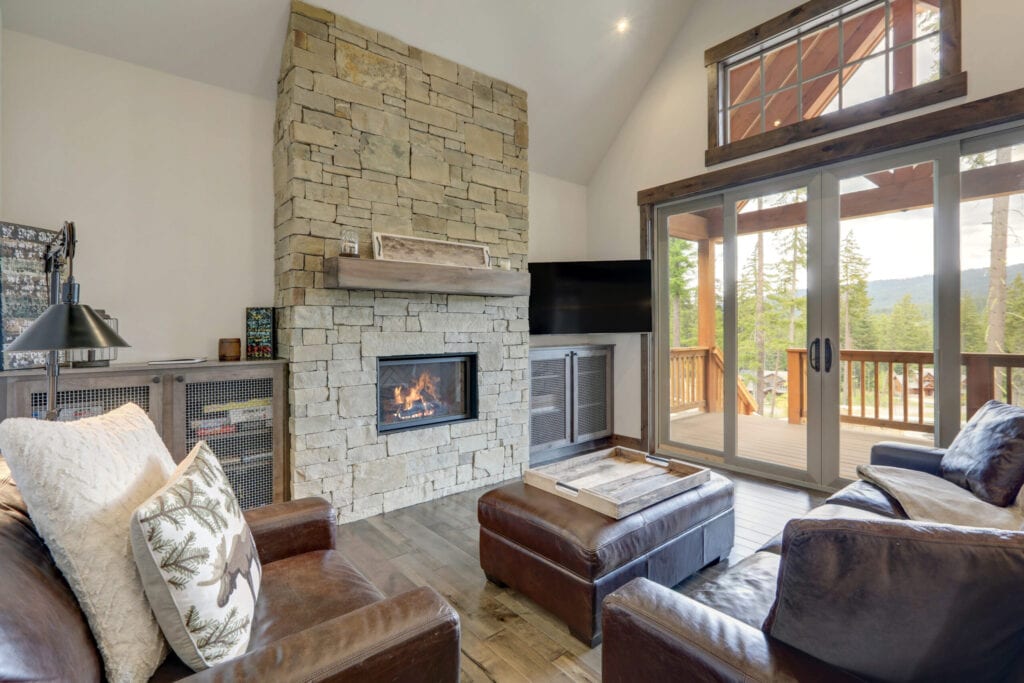 Wood is another favorite for indoor fireplaces. It gives a cozy, warm feeling when used in a mantel design. It’s also easy to carve different patterns into it, making it an artistic choice. Lean into this by installing shelving and art display areas directly into the wood. Often, wooden mantels are fashioned to match the walls and cabinetry of the rest of the room, leading to a more unified space. Take a look below to see how wood fireplaces fit into many different home styles. [caption id="attachment_44963" align="aligncenter" width="1200"] 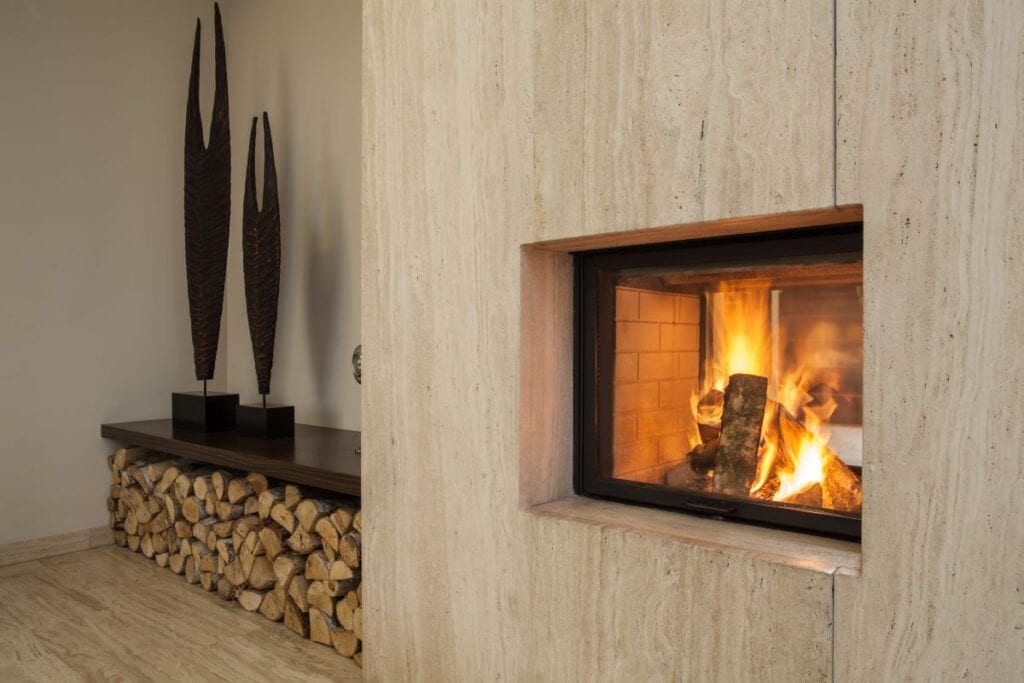 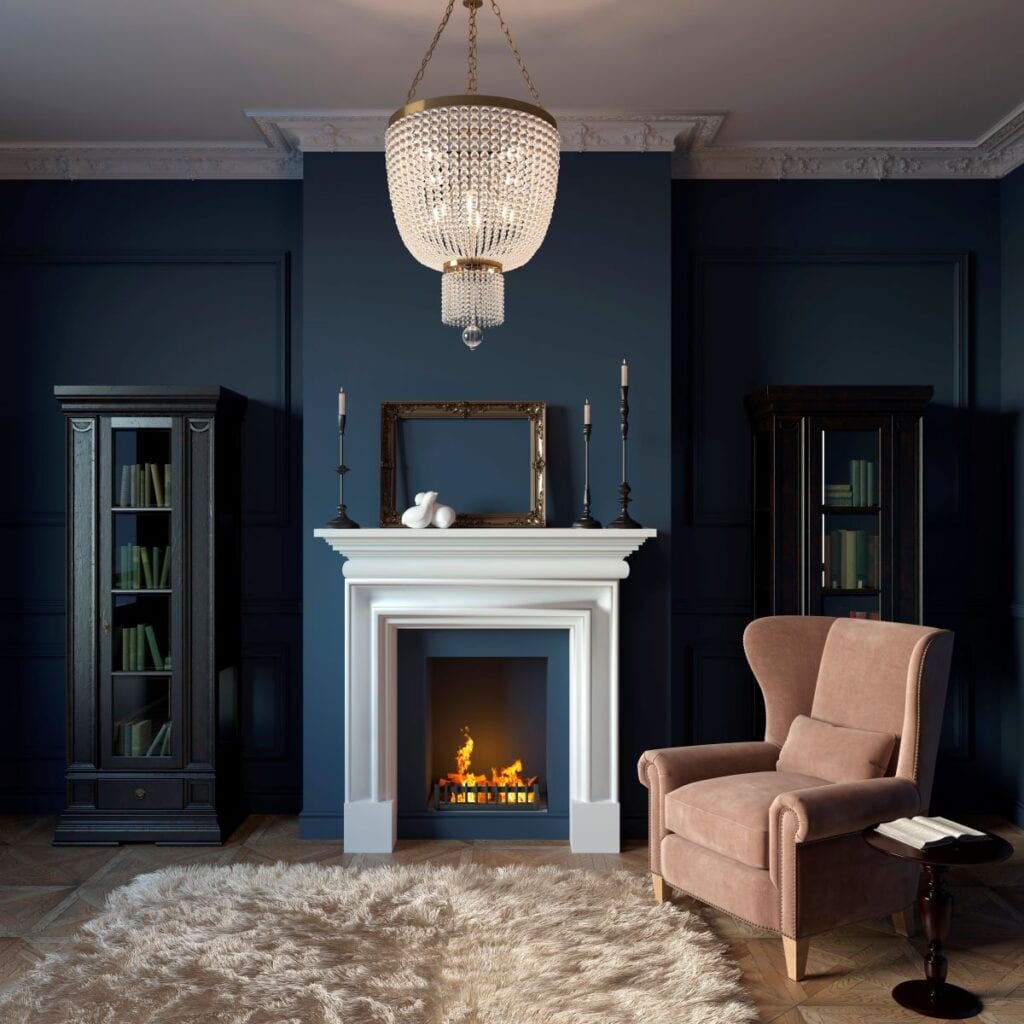 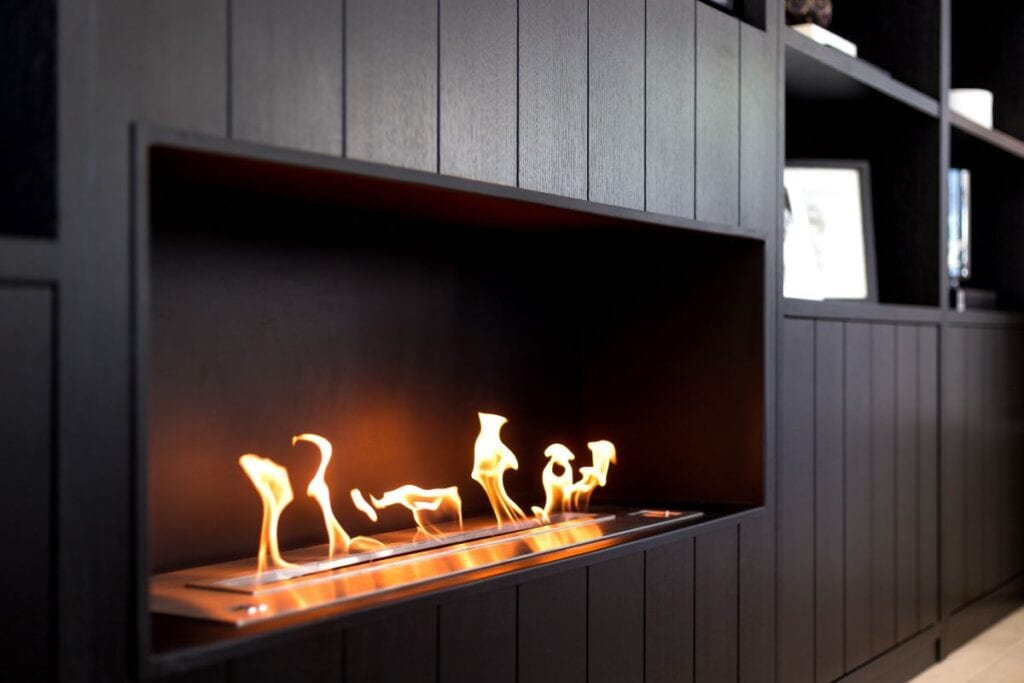 arturografo / Shutterstock[/caption] Wooden mantels can also be highly functional, as is this case with this shelving and display area.

On the more unconventional side of indoor fireplaces is metal. This material fits particularly well into industrial spaces. High gloss metal gives an attractive sheen that helps the mantel stay the focal point of the room. Some industrial designs even make use of exposed bolts for a more rugged feel. Metal also works around minimalistic, contained and modern fireplace spaces. The sleek design of the metal adds to the sense of minimalism. Take a look below for some of the top metal fireplaces and the home styles in which they work best. [caption id="attachment_44962" align="aligncenter" width="1200"] 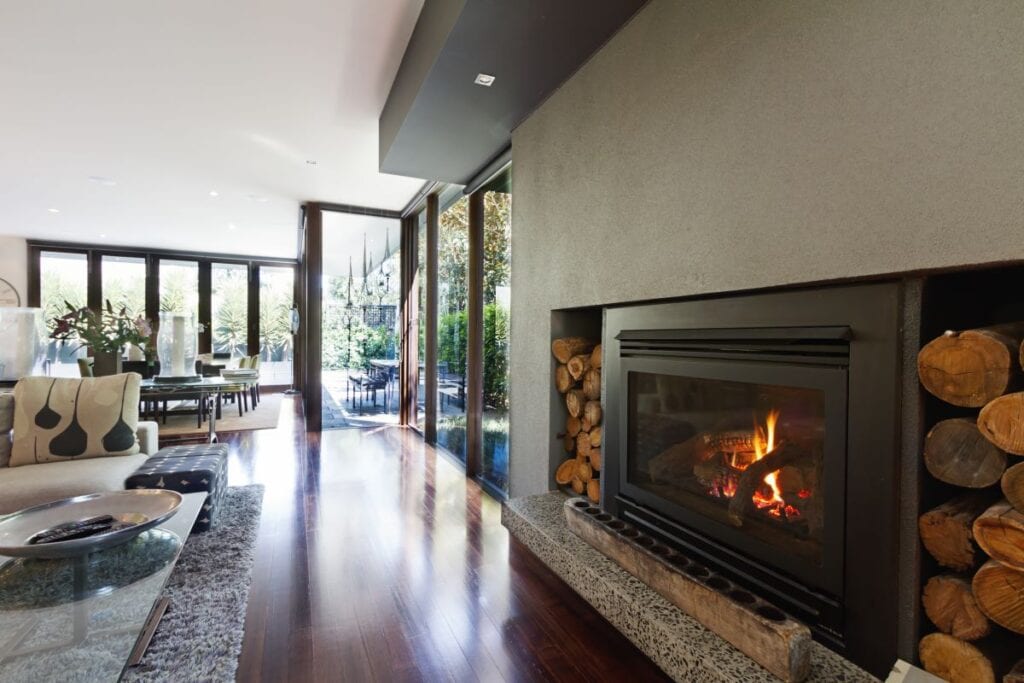 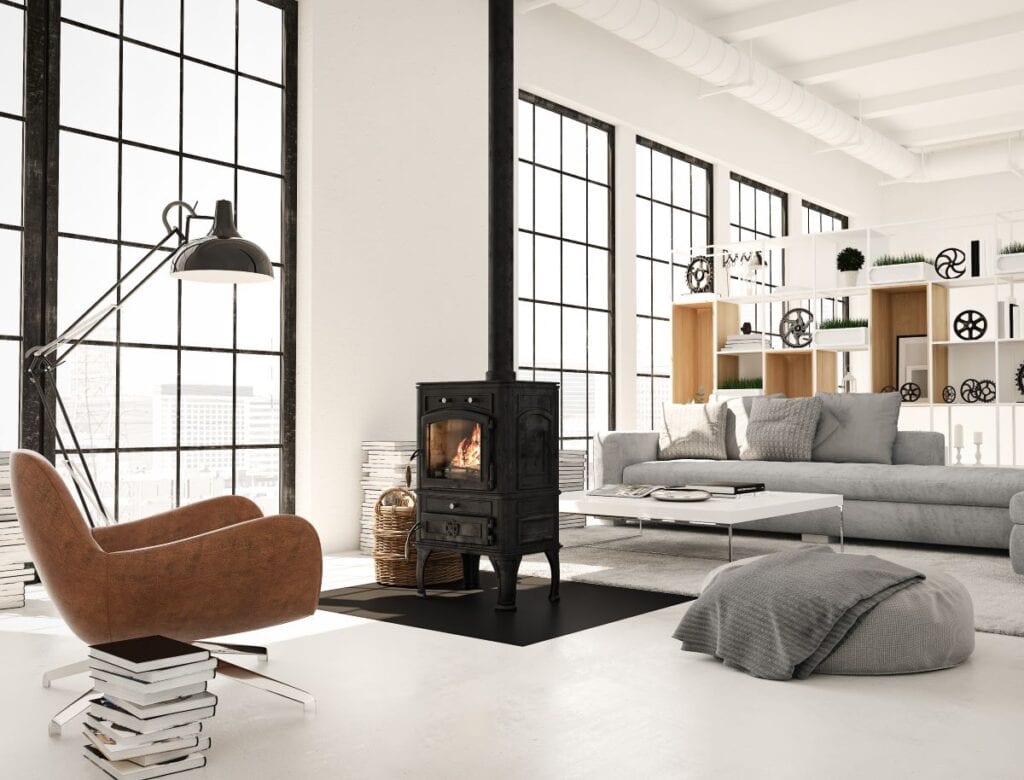 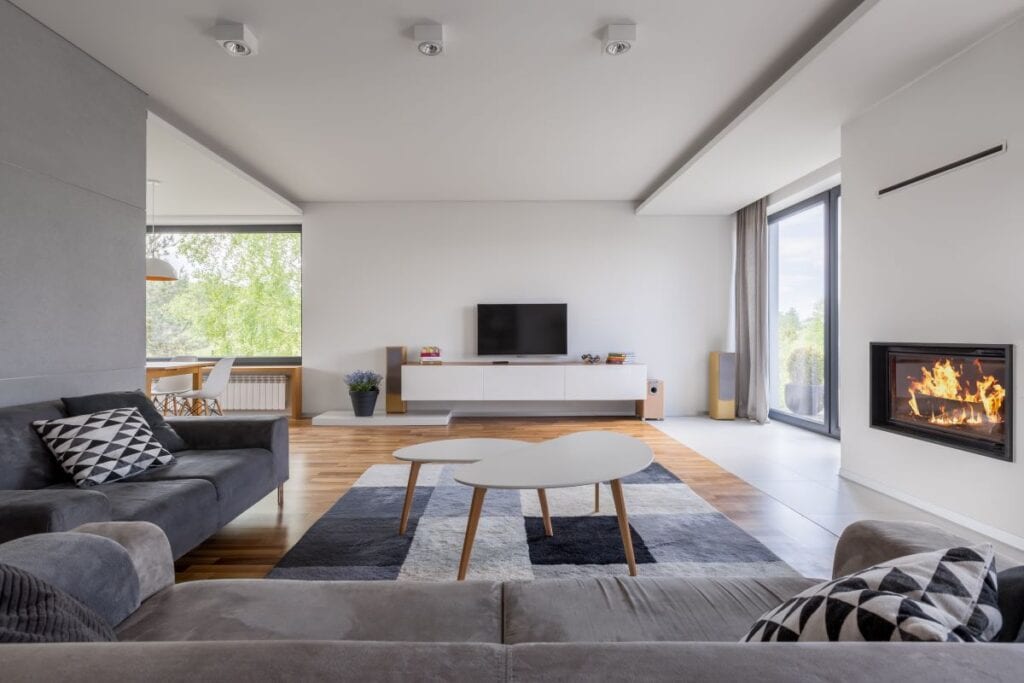 Dariusz Jarzabek / Shutterstock[/caption] Sometimes a metal fireplace can be set into the wall to create just a hint of framing.

Mixing materials also works well for indoor fireplaces. For instance, the clean designs of painted wood and gray stone complement each other. Stone works well as an interior accent on a wood mantel. This style is all about combining different textures for either unity or intentional contrast. Outside of texture, mixing materials is also a great way to work with color. Some styles use gray stone and white wood for a muted neutral look. Others use a warm wood and light stones for added contrast. Take a look below for ideas on mixing materials. [caption id="attachment_44957" align="aligncenter" width="1200"] 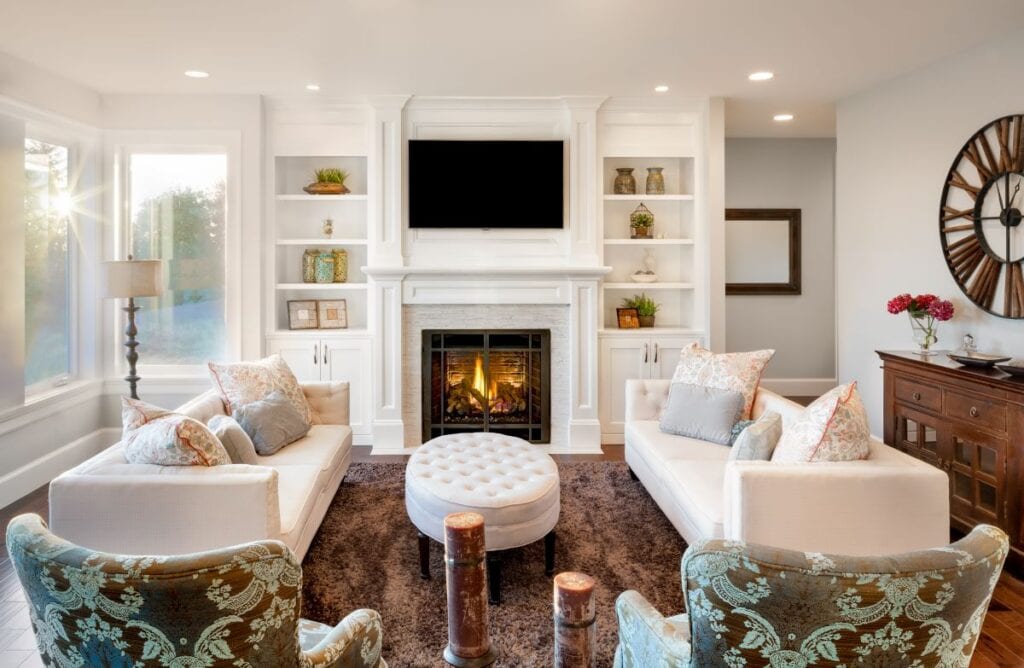 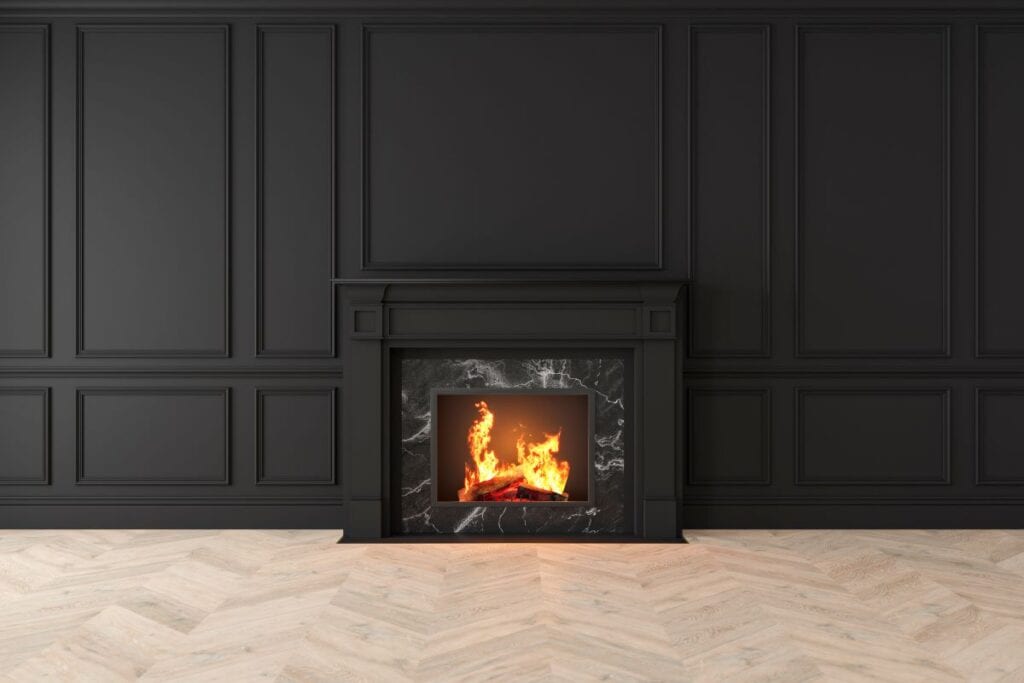 YKvisual / Shutterstock[/caption] Textured stone is a wonderful accent between the wood and fireplace itself. [caption id="attachment_44969" align="aligncenter" width="1200"] 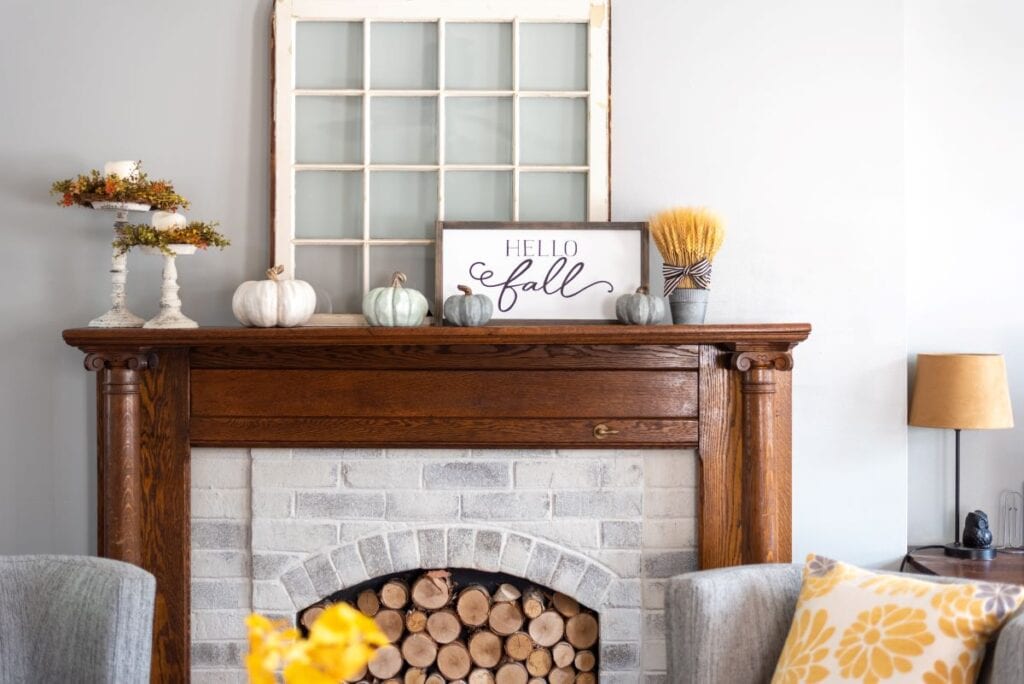 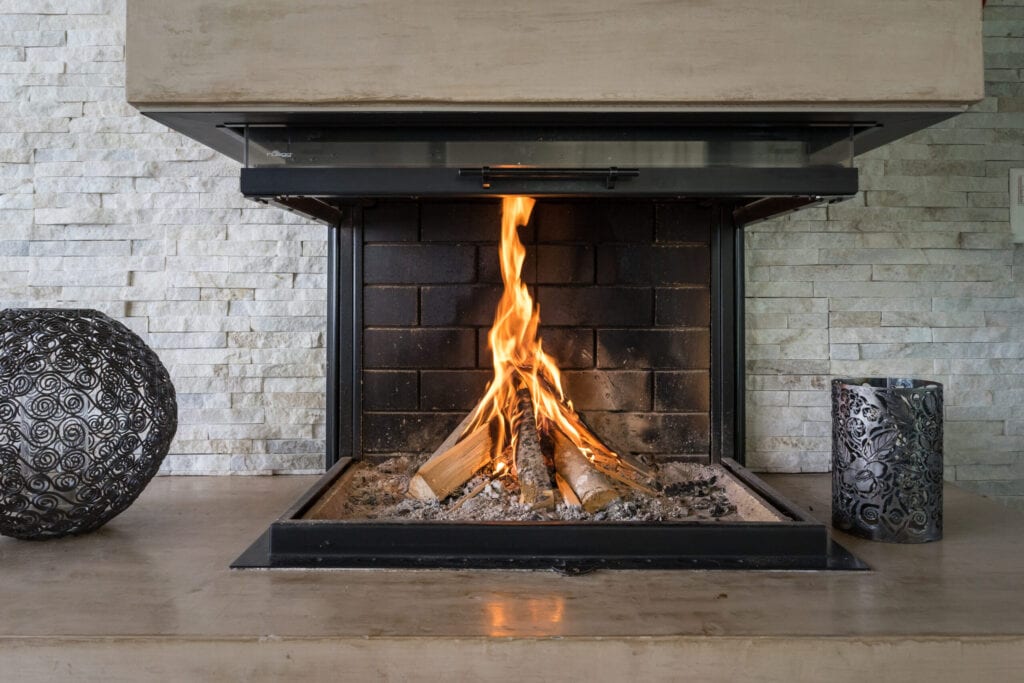 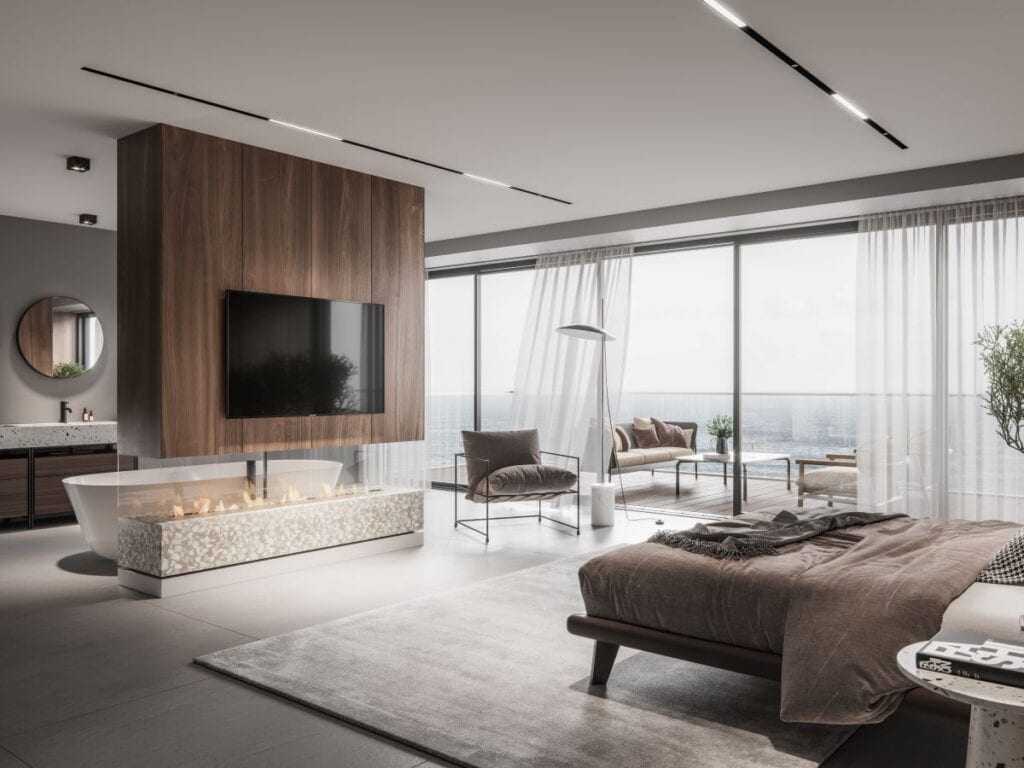 alvarez / Getty Images[/caption] Mix and match styles by using rustic stone on the bottom of a fireplace and smooth wood above it. Do you dream of having a fireplace in your home? Or do you have an existing fireplace that you'd like to revamp?