Why Creative People Have Messy Homes 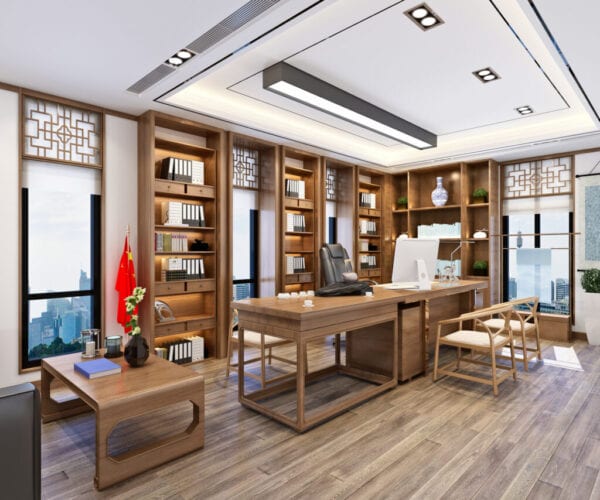 At long last we finally have an excuse for all those paper piles, cobwebs and clutter—behind all that chaos is a creative mind at work.

There is an entire industry built on helping people get organized—even television shows that feature the extreme clutter of hoarders. But is it possible that these messy people are just too busy being creative, hopping from one originative idea to the next—with no time in between to clean?

Let’s look at what is really going on inside the mind of creative people—is it messy or a mastermind? But first, consider this quote from Albert Einstein— If a cluttered desk is the sign of a cluttered mind, then what are we to think of an empty desk?

An article in Elite Daily has helped us to debunk the theory that messy people are just unorganized paths to failure.  While the article is not giving anyone an excuse to make a mess, they are quoting a study from the University of Minnesota which showed that messy rooms actually caused more creative thinking.

The study also showed that a messy environment caused people to go against the grain and use their mind to come up with new, more unconventional ideas.  Don’t we all want to be unconventional, coming up with the next big thing? Perhaps you should toss about some papers on your desk and see what happens?

Well, it’s doubtful that making a mess on purpose will result in anything but frustration—especially if you are a natural neat-freak.  But at least there is an explanation for that person in your office whose desk looks like a minefield. Actually, those messy-desk co-workers may be your biggest career competition, rather than the underdog you presume them to be.

But what about the uber creative interior designers and architects whose Type A personalities require a clean, well-organized work space?  What does this say about them? We are not sure, but read below to learn more about the connection of clutter and creativity. 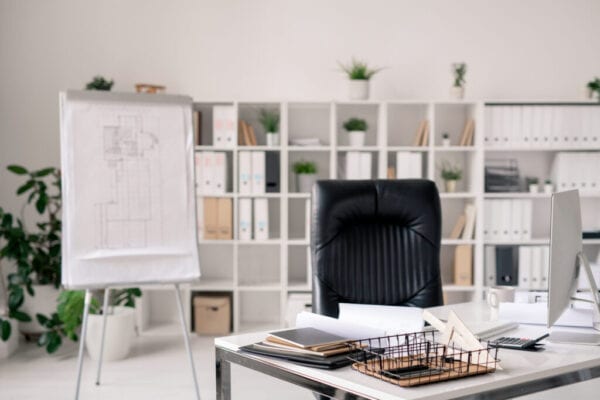 Have you ever seen the movie, A Beautiful Mind? To break the movie down simply, it’s about a man who is an absolute genius but suffers with a diagnosis of schizophrenia. He devotes a large part of his life to solving encrypted code and scribbling mathematical equations on chalkboards, surrounded by messy piles of books and papers. Essentially, this guy seems all over the place, but in truth, he has a beautiful creative mind that is capable of thoughts and ideas that most are not.

Have you heard of the saying, Madness is next to genius?  Contrary to that is the saying, Cleanliness is next to Godliness.  So which side of the spectrum are you on? Are you the creative, somewhat crazy one that is surrounded by a mad mess? Or are you the organized one with the halo on your head?

Either way, great things can come from these two personalities. While creatives are busy masterminding the next big thing, the organized ones are running the world—they are the conscientious ones making sure everything gets done.  If you are doubtful that mess and creativity go hand-in-hand, then Google images of the desks of Albert Einstein, Steve Jobs and Mark Twain—the mess speaks for itself. 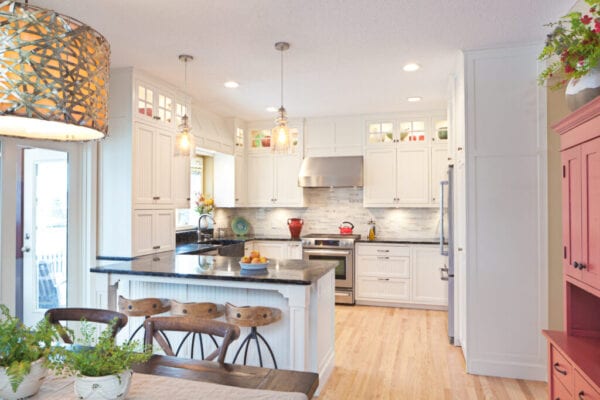 The Creative Process Is Messy

Of course, creative people are messy! Have you ever painted a picture without making a mess? Or wrote a thesis without letting the rest of your life go to ruin (including laundry, cleaning dishes etc)?

Creativity by nature is messy. Ask your child to make you a picture and offer them glue, scissors, paint and glitter—guess what you get? A beautiful, unique creation AND a very big mess.

One study, The Art of Thought, by Graham Wallas is often quoted when studying creative minds. The study  attempts to put order to the creative mind and figure out what makes it tick by assigning 4 stages to the creative process and combining it with 3 super-factors of personality. It’s funny because the study albeit lengthy and fastidious, is quite messy (after all it was done by a creative). It seems no matter how we handle the subject of creativity, we get our hands dirty. 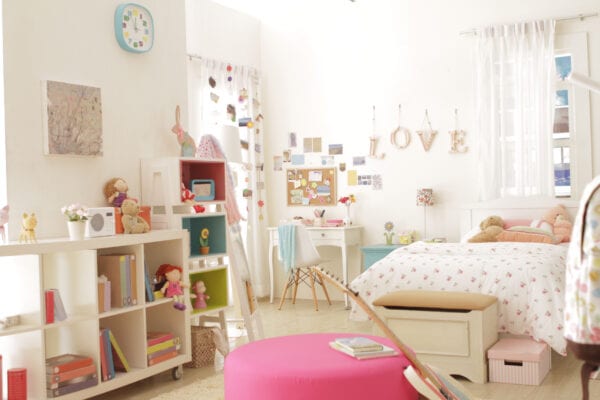 Should We Try And Clean Up Our Act?

Here’s the real question—can we continue on in this messy manner or should we clean up our acts?

Well, there is no clear-cut answer to that question. On the one hand, as researcher Kathleen Vohs proved, messiness causes creative, out-of-the-box thinking. But, and this is a big but, the study also showed that those in the clean room were more likely to give to charity, choose a healthy snack (over junk food), and make more conventional choices overall.

There is no doubt, our environment affects our choices. So if you are looking to get more organized and reduce the clutter, perhaps it’s a good idea to clean up a little. It could lead to a more healthy and charitable lifestyle. If you are worried that a cleanroom will kill your creative juices, then consider keeping your workspace messy, but cleaning up the rest of your living space.

Perhaps we should ban the negativity of the word, messy, and replace it with the word, creative? Then the next time you enter a room to be greeted by a mess, just tell yourself that this is a room where creation has been inspired!

Are you a creative genius? If so you plan to clean up your act or stay messy?