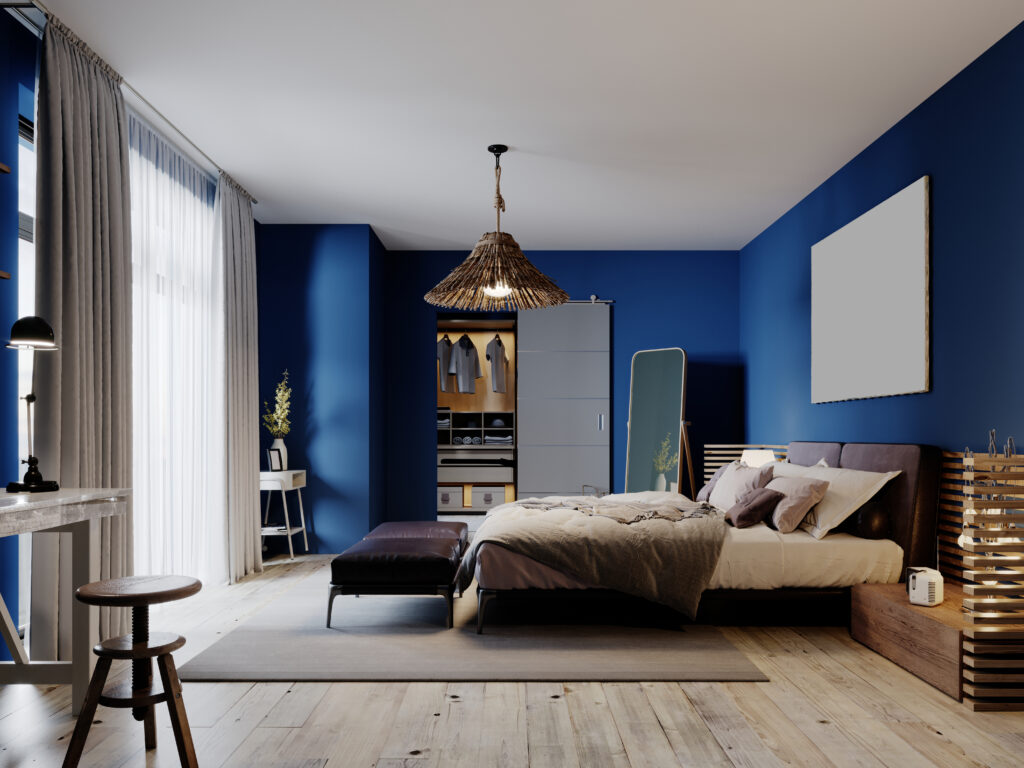 Sometimes, our sense of style is too big to be defined by just one particular aesthetic, and sometimes two looks really are better than one. However, combining styles takes a deft hand in order to come off feeling elegant rather than cluttered and erratic.

Mix and matching design styles isn’t as hard as it may seem. No matter where your aesthetic allegiances lie, you can use the advice in this post to pick and choose the best bits from each one to create the hybrid design of your dreams. 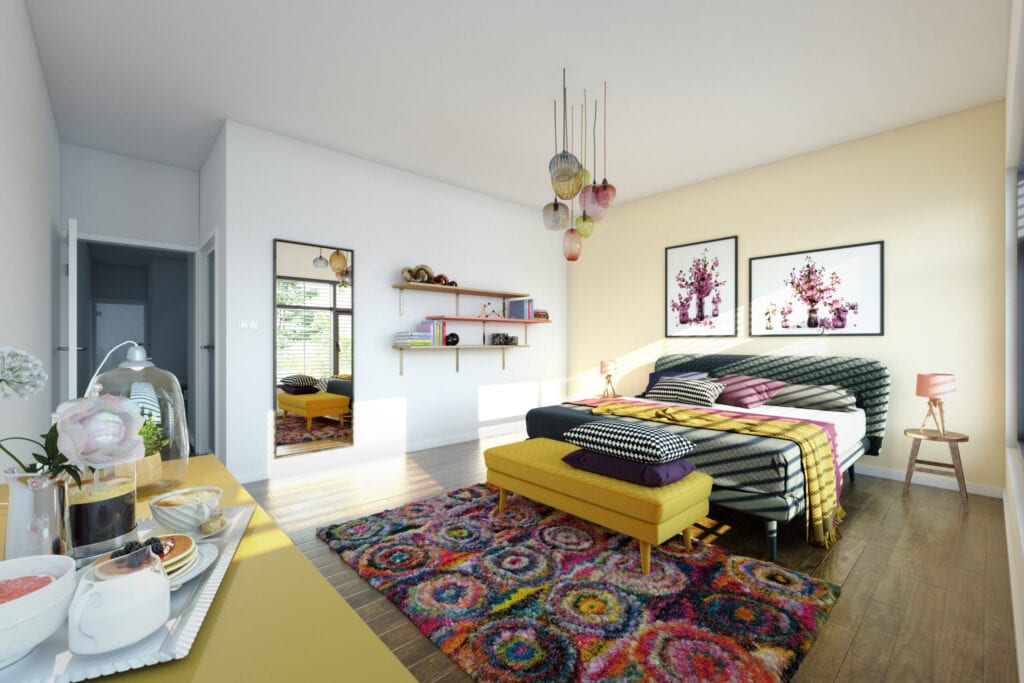 When mixing design styles, confusion can be a fatal flaw. Often, well-meaning designers will try and give both aesthetics equal representation, ultimately resulting in an overly-filled space and unclear design. Luckily, however, you have a secret weapon at your disposal. You can put function first.

When we say “put function first,” we mean let functional pieces like furniture carry the room. While every room needs aesthetic touches, those should take a back seat to functional items. Ideally, the purpose of the room will be clear with just a glance.

Above all, you want to make sure that both of the design styles you’re using end up working together rather than fighting against each other. To do this, you’ll need to assign each one a definitive role to play in the design and, as hard as it may be, stick to them as you piece the room together.

Your best bet is to follow the 80/20 rule, meaning that you’ll devote 80% of the room’s design to one style. This will be your main focus and will likely have influence over your choice of colors, furniture, lighting, flooring, etc. It should, understandably, be whichever style you identify with more strongly.

Your second style will take on more of a background role. It should account for approximately 20% of your overall design. Accent items like statement pieces of furniture, bold lighting fixtures, and eye-catching wall art are all excellent choices to fill this role. 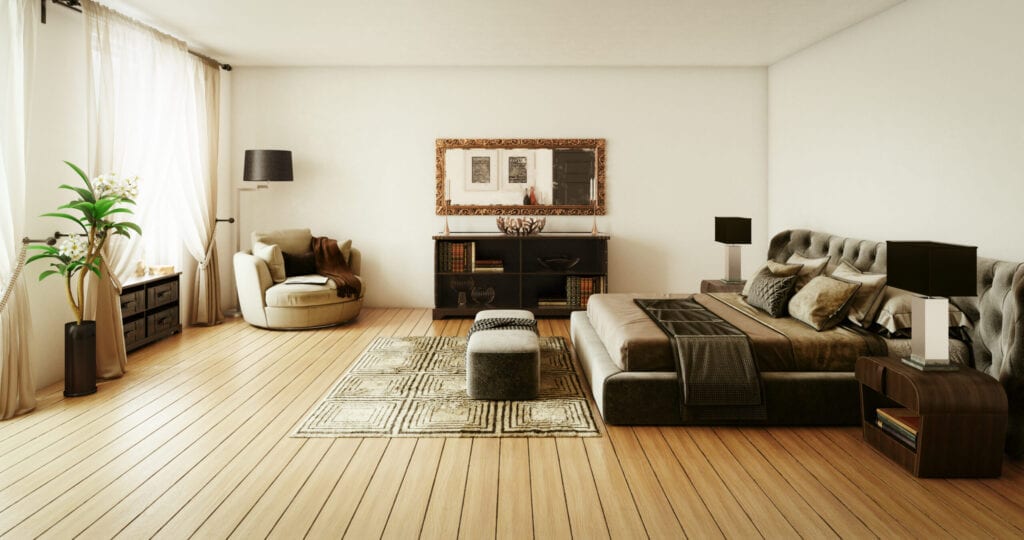 Every room should include design elements that have common threads to pull them together. However, this is especially important when you’re trying to combine two distinct aesthetics that don’t inherently go together. With that in mind, you’ll want to pay special attention to the ways in which you’re finding common ground between the two looks.

The most successful hybrid designs are the ones that have innate similarities. Japandi, for instance, is a mix of Japanese and Scandinavian design. Though these styles are seemingly opposite, they are both known for their function-forward take on simplicity. Try to find a similar thread connecting your two styles.

No matter which two styles you’re combining, rest assured that colors are always a safe fallback point when it comes to tying details together. When mixing and matching different looks, a common shade is often the great equalizer. 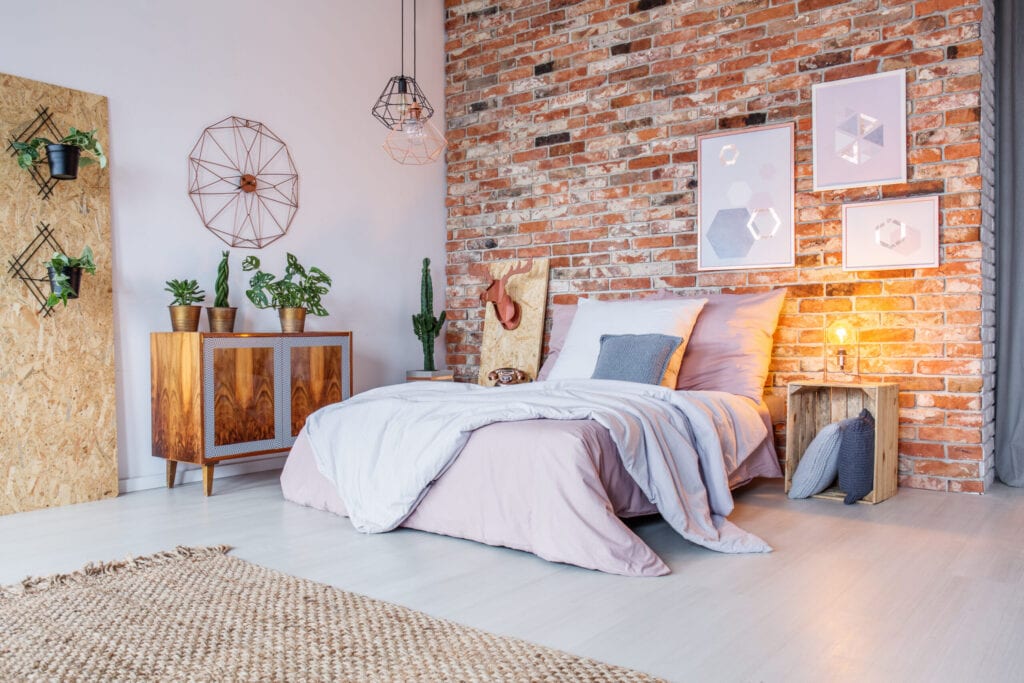 Sometimes, when you’re trying to create a hybrid design, there is that one piece that just doesn’t seem to fit in with the rest of your look. However, rather than trying to hide that piece away, only to have it ultimately stand out like a sore thumb, we suggest taking the opposite approach.

Let your character piece stand out. In fact, go the extra mile. Highlight it and make it your focal point. As always, you’ll want to arrange the room so that eyes are drawn to your focal item. If it’s a piece of furniture, you may want to subtly angle the other pieces of furniture in the room in its direction. If it’s a piece of artwork or a mirror, be sure to place it in a position of importance, like above a fireplace or mantle.

Most people shy away from combining two different aesthetics under the assumption that it won’t look right, or it will be too hard, or that it simply shouldn’t be done. But, we’re here to tell you that that’s not the case, at least not anymore. The article above has some of our best tips on how to mix design styles like a pro. No matter what your style preferences may be, we guarantee that you can follow them to create a wonderful and original hybrid look.

Have you ever mixed two different design styles? If so, do you have any tips of your own to add? Let us know in the comments below.