The Pros and Cons of Replacing vs. Rebuilding Windows

If your windows look old, it might seem like a no-brainer to just get them replaced, rather than rebuilding your windows. But it’s actually not a clear-cut issue. The fact is, not all homes would do well with brand-new windows. Older homes, in particular, tend to do better when the windows are custom rebuilt since those windows are key to the architectural style of the home. Plus, older windows have some surprising benefits for a home, which we’ll explore below.

As with any home repair or remodel, cost is a key consideration for repairing or rebuilding windows. The similarity of both options might surprise you. New windows can range around the low to mid $100s in cost for each window. Repairing a window is harder to pin down, as the cost can include the type of glass, how much of the frame needs rebuilding and contractor rates by region. As such, repairing a window can range in the low $100s to thousands of dollars. But, depending on what you want out of a window, it could warrant the higher end of the price range.

Classic embellishments on a window can be key to certain styles. Image: Wilm Ihlenfeld/Shutterstock 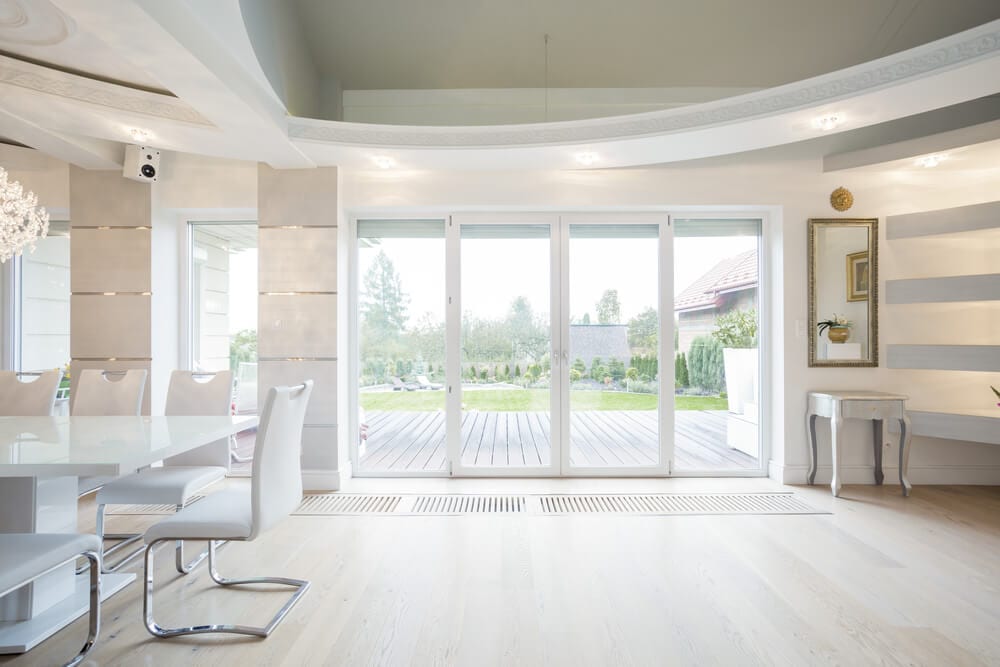 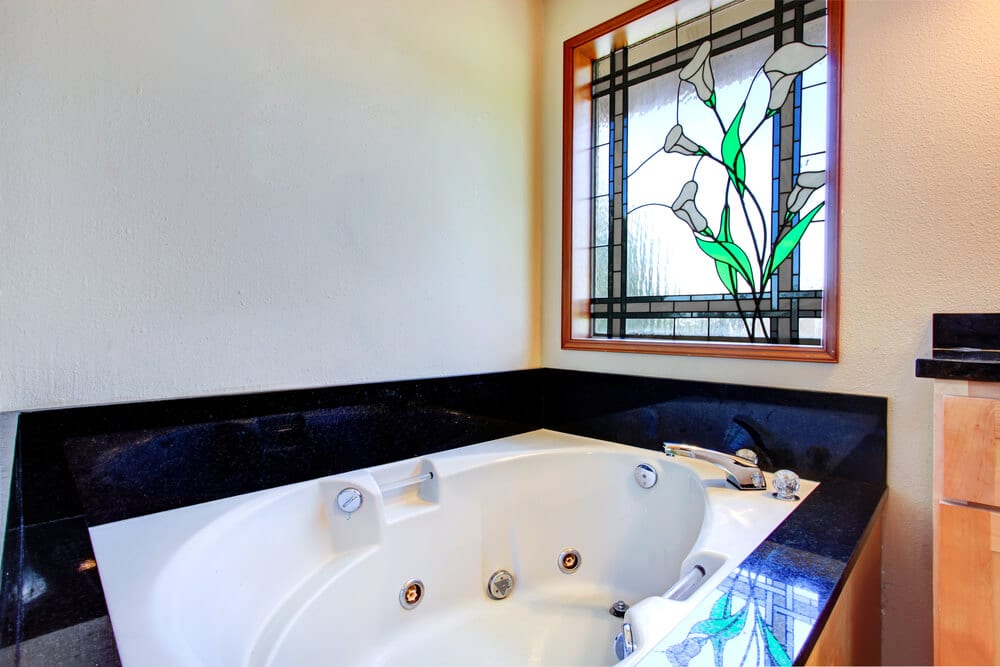 Remember, it typically comes down to the age of your home and how an upgrade will look. If you’re in an old home and the windows are a key part of the architectural style, rebuilding windows will most likely be worth tinvestment.