Home Inspiration Windows Shutters on Windows: Everything You Need to Know

Shutters on Windows: Everything You Need to Know 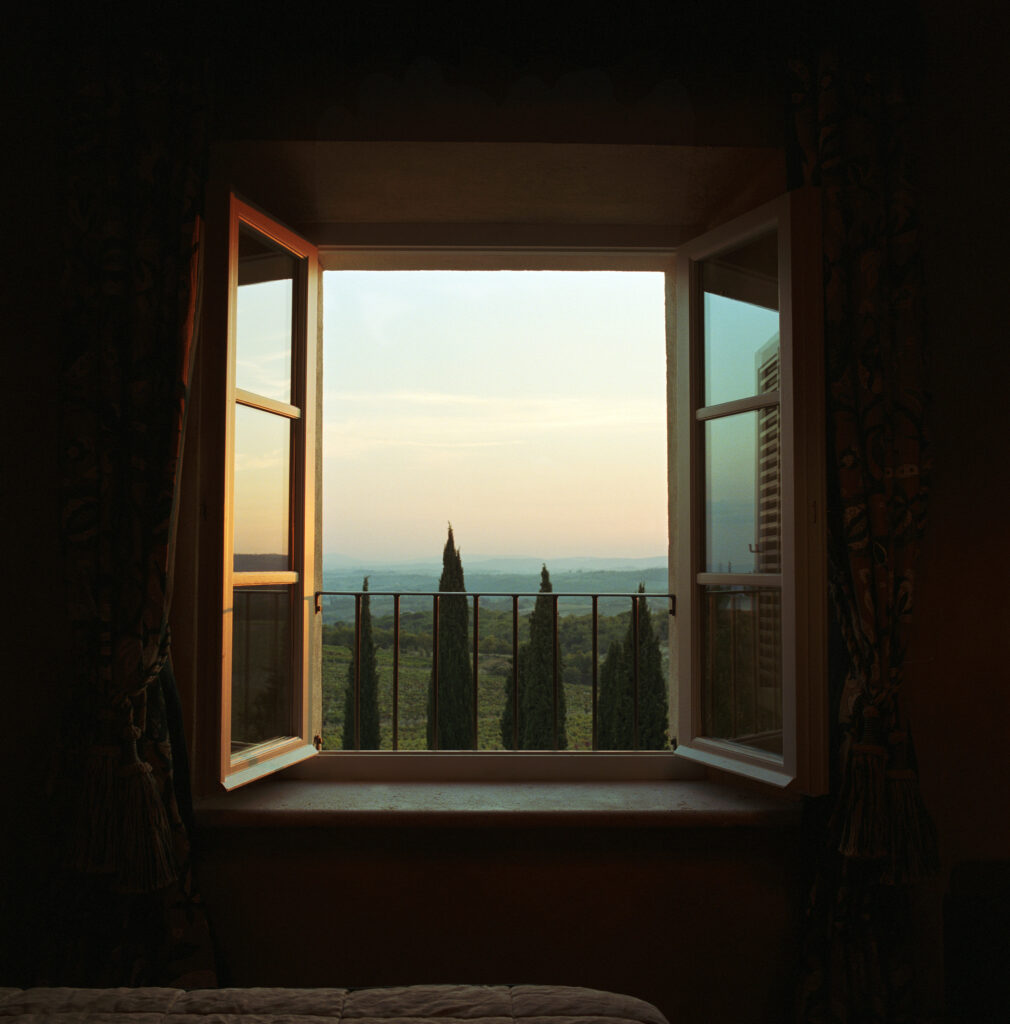 Shutters on windows are installed for privacy, to control sunlight and to enhance your home’s curb appeal. Both interior and exterior shutters offer benefits for homeowners, and because there are so many choices on the market today, this guide covers everything you need to know before you decide what kind of window shutters to buy.

What are window shutters?

Difference between interior and exterior shutters

Shutters for windows have become popular as more and more people discover their aesthetic and practical benefits. If you are wondering which kind to buy, here’s a review of the differences between exterior and interior shutters:

As the name suggests, exterior shutters are installed on the outside of your home. Decorative shutters can be installed on virtually any type of home. They are available in a plethora of styles, designs and colors, giving you the freedom to personalize your home’s exterior.For those living in areas prone to extreme weather conditions, such as earthquakes, hurricanes and tornadoes, outdoor window shutters can help prevent the windows from getting damaged by debris.You can also install exterior shutters for security purposes as a deterrent for burglars.

Since they are installed inside, you have more control over the daily operation of interior shutters to control airflow, lighting and privacy. You can also install interior shutters for energy-saving purposes. Closed interior shutters can trap warmed air in your house during the winter, thus helping you save on heating costs. In the warmer months, shutters can keep sunlight from making rooms too hot.

When installing shutters on windows, one of the primary factors you need to consider is their material which should complement your home’s color scheme and architectural style. Options include:

Exterior louvered shutters feature angled slats that allow light and air to pass through. Initially, their sole purpose was for rain protection. Thematically, they best fit Victorian, Colonial and traditional-style houses. Louvered shutters can be fixed or movable, and can be made of wood, MDF, vinyl, aluminum or steel. Standard vinyl louvered shutters cost between $35 and $100 depending on the size and material. Keep in mind that the slats can sometimes get in the way, limiting the amount of light you’re able to let into the room.

Raised panel shutters look more or less like kitchen cabinets or doors. They enhance traditional Colonial, country-cottage, Georgian, Federal and Victorian homes. Vinyl raised panel shutters cost about $32 to $44 a pair, depending on the brand. These shutters might not be ideal for tilt-in windows.

Board and batten shutters

Plantation or contemporary shutters have become a common replacement for curtains and blinds. They originated from the South and were used in homes on plantations. They are characterized by tilted wooden louvers which help with ventilation and light control. Plantation shutters are available in a range of materials, with the most common being vinyl and MDF. You can DIY plantation shutters or have professionals install them. Plantation shutters cost you between $50 to $350 per pair, depending on the material. Plantation shutters can be custom-built, which will typically cost more than a shutter you could pick up yourself from a local store.

Cut-out shutters are an example of custom exterior shutters. They can be raised panel or board and batten, but feature a cut-out design. Common cut-outs include hearts, stars and even palm trees for beach homes. The price of cut-out shutters depends on the complexity. As they are custom-made, they tend to be pricier compared to other types of shutters but can add a lot of personality to your home.

Scandinavian shutters first started in the Alpine regions to protect homes from snowstorms and blizzards. Today, they are typically used in places that experience hurricanes and extreme weather conditions for additional reinforcement to the windows. They are characterized by board and batten designs, bright colors and cut-outs. As the design is more or less like that of B&B shutters, their prices are usually similar as well. As they are more durable to withstand extreme weather conditions, keep in mind they can be harder to operate.

You can mix one or more shutter styles. For instance, you may choose louvered, raised-panel shutters with a cut-out design. These often custom shutters are ideal for people who want to achieve a one-of-a-kind look in their homes. The price of your combination shutters depends on the design you choose.

What to think about before buying outdoor shutters

Interior window shutters have become a common window treatment because of their convenient, flexible, hassle-free and versatile nature. They are great at regulating the amount of light that gets into your home and offering you privacy. The different types of interior shutters include:

While these shutters cover the whole window, the top and bottom tiers can be operated independently. This versatility means you can fold back either of the shutters to give you an unobstructed view of the outdoors. As such, they are perfect for living rooms or patios. The average cost of tier-on-tier shutters is $21 to $31 per square foot. These shutters are great for large windows, but they can sometimes overpower small ones.

A solid panel shutter is neither slatted nor louvered. For this reason, they let in less light compared to other interior shutters. They are made of hardwood and are normally available in a variety of colors and stains. Solid panel shutters do a great job of creating a peaceful and dark bedroom while not completely blocking out the light. An average solid panel shutter will cost you $150 to $300. Keep in mind that since they are opened and closed on horizontal or vertical slats, they can be rather difficult to clean.

What to consider before buying indoor shutters

Before choosing indoor shutters for your home, you need to consider what style and functionality will suit your home best. Do you need more privacy? What amount of light do you want to let in? You might consider talking to an interior designer or an architect who will help you to settle on a shutter style that suits your needs.Another consideration is the material used for your indoor shutters. Interior shutters are made of polyurethane, vinyl and wood. Polyurethane and vinyl shutters are long-lasting and require minimal care and maintenance. Wooden interior shutters might need to be treated annually to prevent molding as a result of exposure to moist environments.

Shutters are a practical window treatment option which light up your space and increase your home’s privacy. They can be installed on the interior or exterior of any room. Even cheap exterior shutters and cheap plantation shutters can help keep your windows safer in a storm. Any outside window shutters have the potential to add curb appeal and value to your home while indoor window shutters add interest and controover the light.