Sunken rooms – where a living space is a few steps below the rest of the home – can be traced back to the 1920s. Still, the style didn’t really hit the mainstream until the swinging ‘60s. It was then that sunken rooms, or “conversation pits,” were the envy of everyone on the block. Created as a way to introduce a feeling of intimacy to homes, these sunken living areas pushed families and guests into one small and cozy space.

While sunken rooms aren’t as popular today, there has been a resurgence of the style. You might have inherited a sunken room when you purchased your home. Or you’re looking for a unique design feature in your new place. Either way, it might be time to start thinking of sunken rooms differently. With the right design and decor, your sunken room might just become your favorite spot in your home. 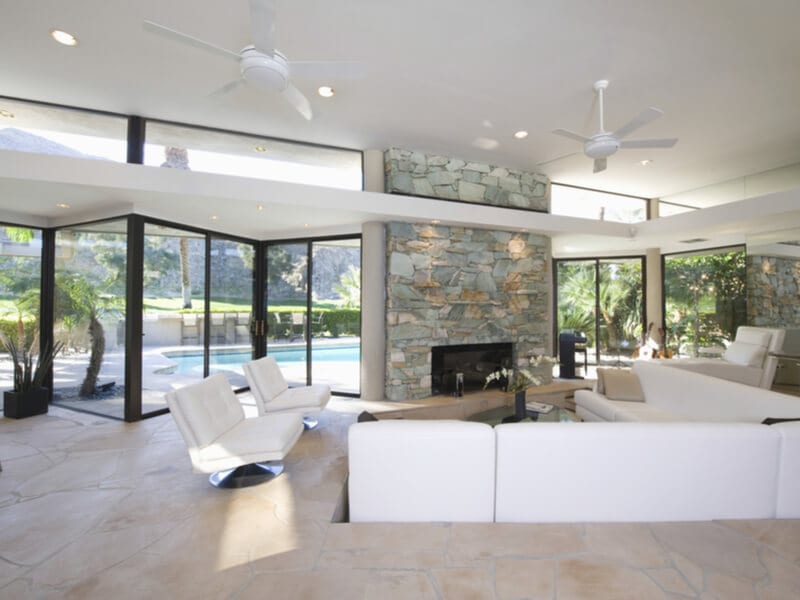 There’s a reason sunken living rooms were so wildly popular in the ‘60s and ‘70s. In an era where social events took place in the home, sunken rooms were the perfect way to make a home feel more intimate. Even if you’re not planning on throwing a party at your place, sunken spaces definitely have their advantages. 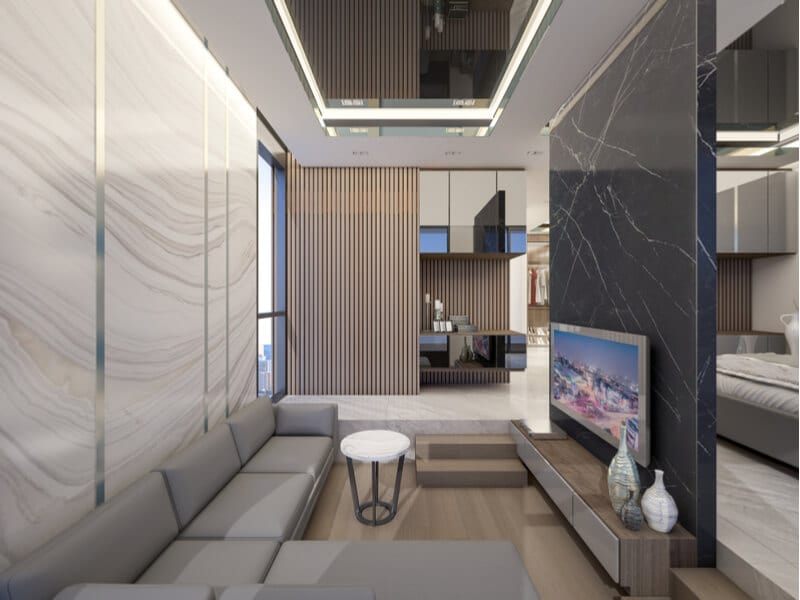 Okay, so it’s not all peace, love and sunken spaces. There are a few drawbacks to take into consideration, especially if you’re thinking about designing a sunken room in your own home. 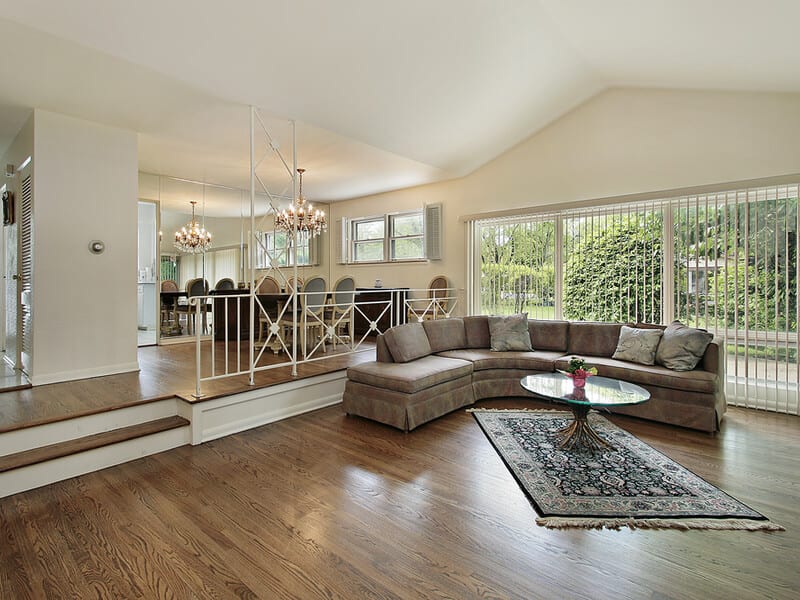 Already have a home that features a sunken room? There are definitely ways to make it flow with the rest of your layout. Try these tips to make sure your sunken room is as safe as it is stylish.

Love ‘em or hate ‘em, sunken rooms will likely always be a part of American architecture and home design. Whether your home came with a sunken room or you’re planning one as part of a new home, they can definitely be interesting and chic design features. With the right eye and a little love, a sunken room can truly become your very own buriedreasure.