The formal living room has become an endangered species.  Freshome reached out to experts around the country, and the responses were the same. “There was a time when everyone wanted three bedrooms, two baths, formal living and dining, and a basement den – but those days are over,” says Angela Williams, a Birmingham, AL-based realtor at Extreme Agent Realty. “Today, I find that my clients are all about convenience and functionality. Gone are the days of the showroom/living room."Aaron Bowman, the realtor at Mazz Real Estate in Tolland, CT, agrees that he doesn’t have any buyers looking for formal living rooms. Lance Marrs, the principal broker at Living Room Realty in Portland, OR, puts it this way: “Formal living rooms are, well, formal, and very few of my clients desire formalities in the design and functionality of the living room.”According to Seth Argo, president of Nashville-based luxury custom home developer Focus Builders, "As lot and construction costs continue to rise, consumers are having to really prioritize the spaces they need and want in their homes.” And he says most consumers are choosing to spend that money on the areas they’ll use the most. So, is this the death knell for formal living rooms? Not so fast. We found some stunning rooms around the country that might change your mind. 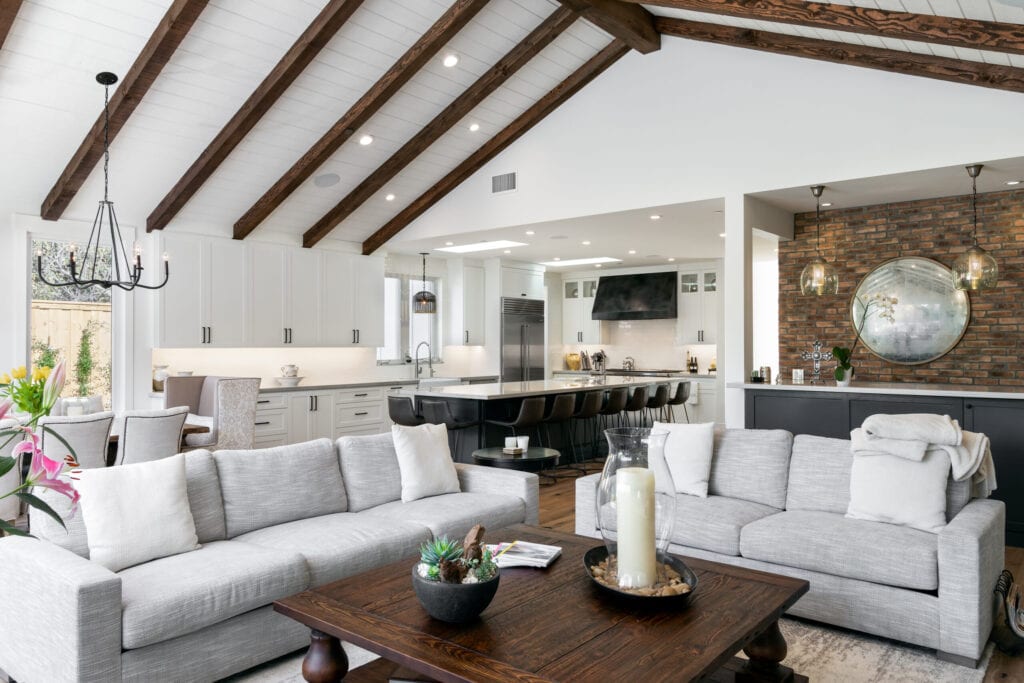 Chris Haver/ Shutterstock[/caption]  A "country" formal living room works well in this farmhouse design. Image: Scandinavian Hardwoods Shop These Products Now: Tripod Floor Lamp - Accent Sofa "Most of the buyers that work with my team are looking for open living room/kitchen areas where everything flows together," says Bowman. "You see more and more homes being renovated with this concept in mind: walls taken down and support beams put up to create these massive open living areas." 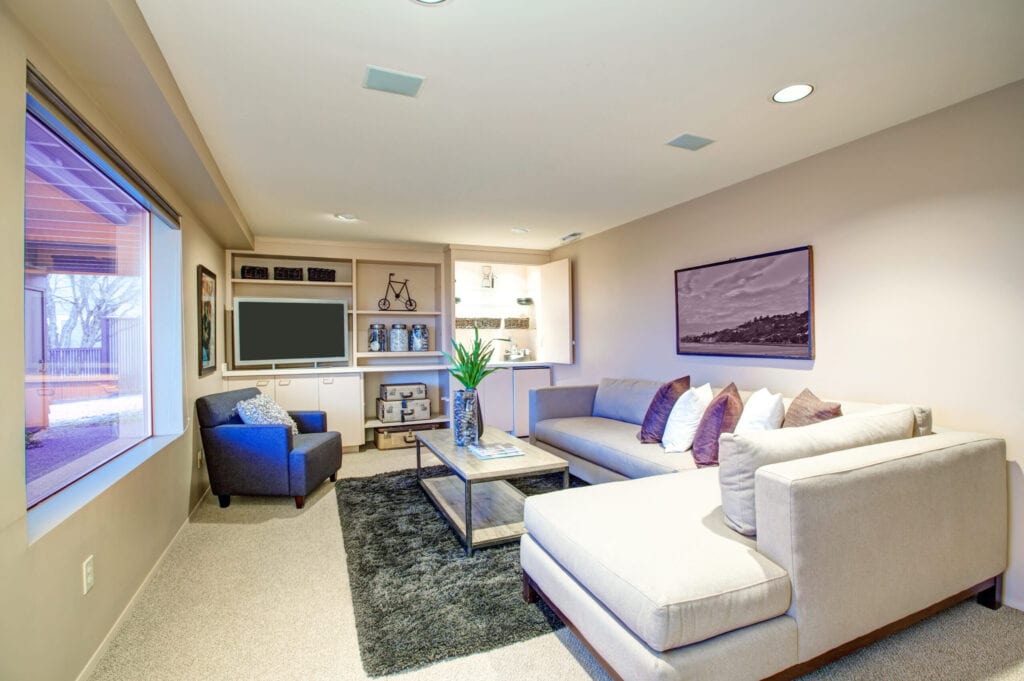 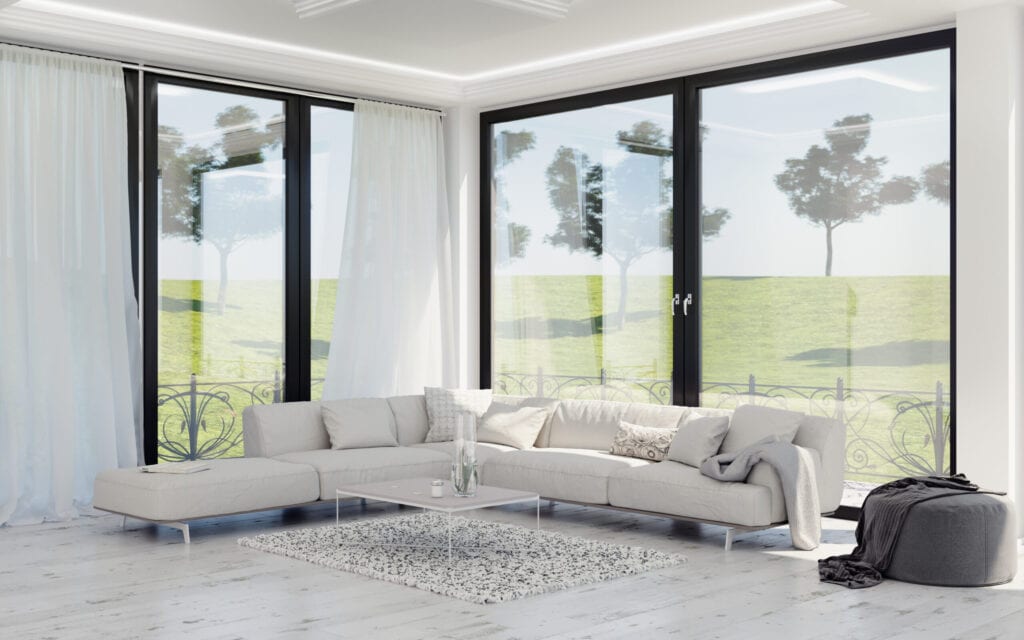 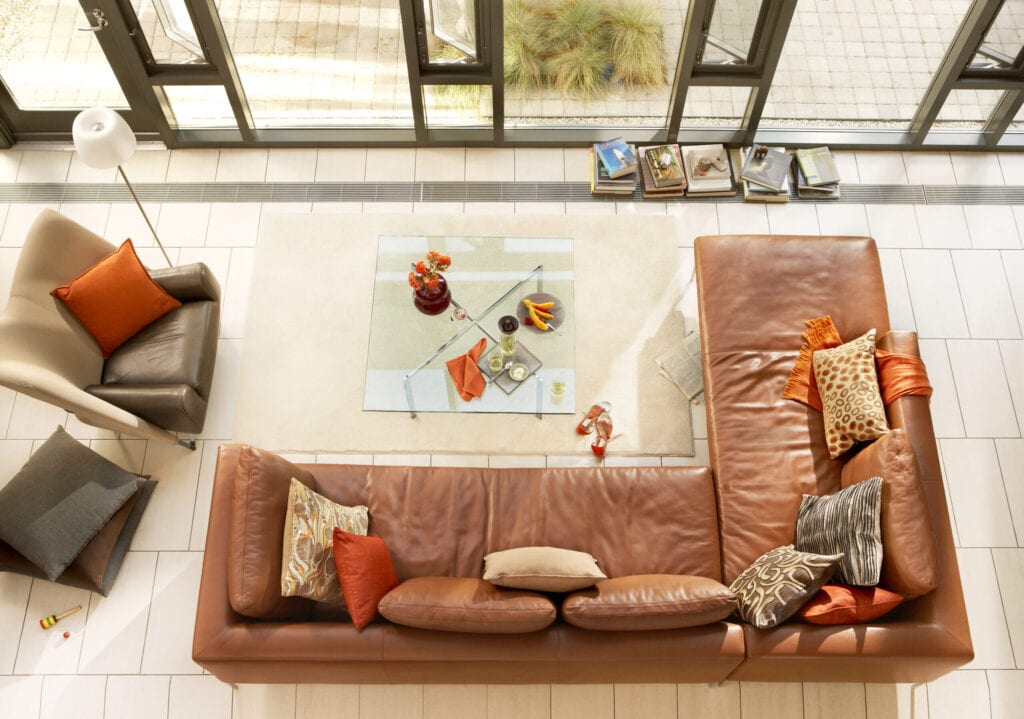 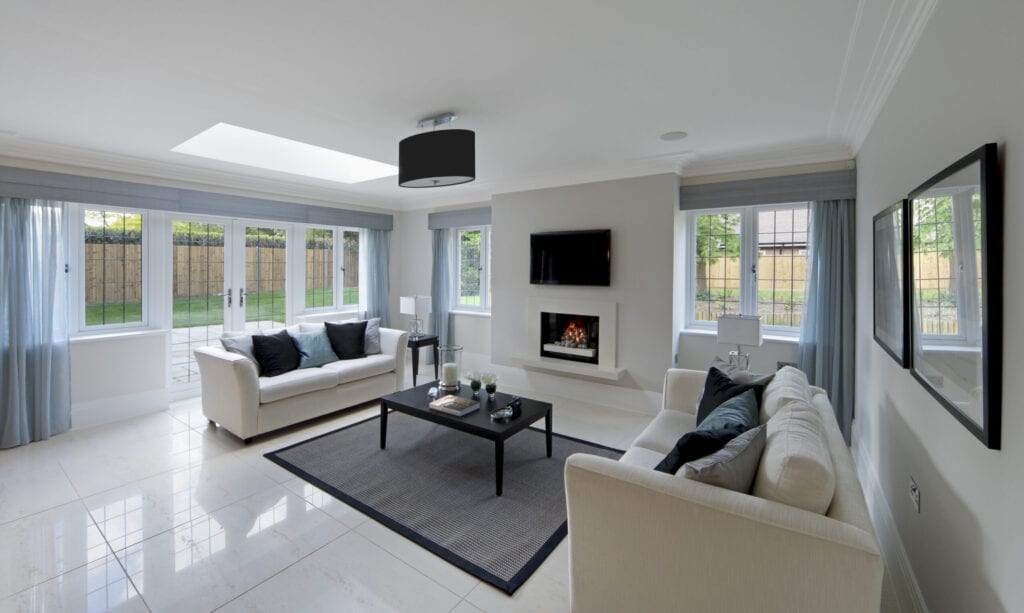 phototropic/ Getty images[/caption] This open concept living room in Sacramento shines in its simplicity. Shop These Products Now: TV - Glass Candle Holder "Our society is generally a lot less formal than it was in previous generations," says Argo. The above living room blends the formal and casual. 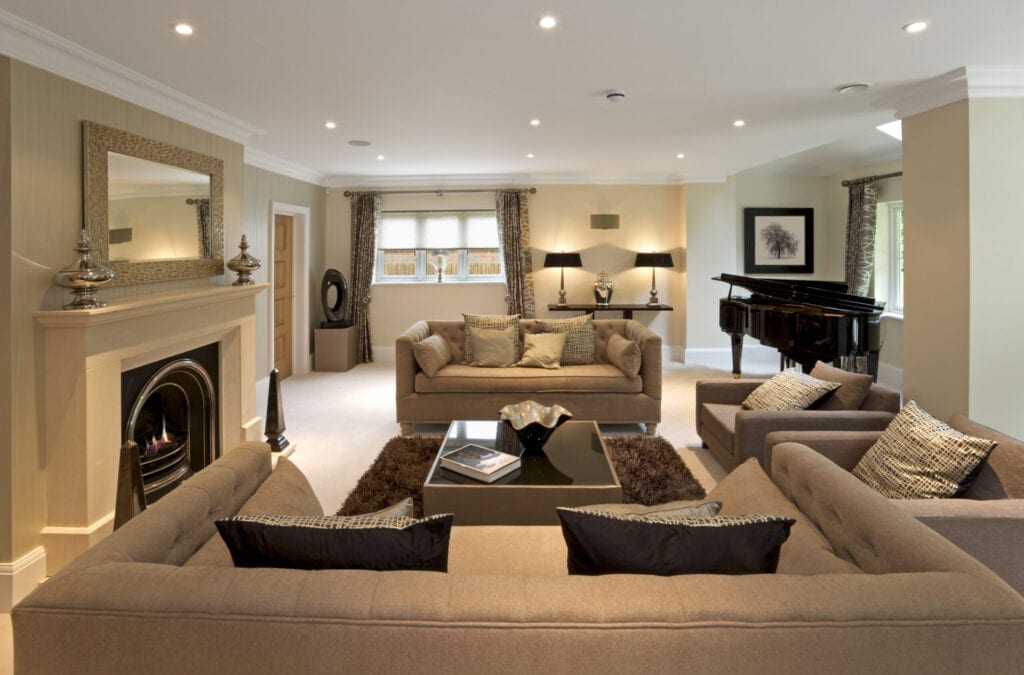 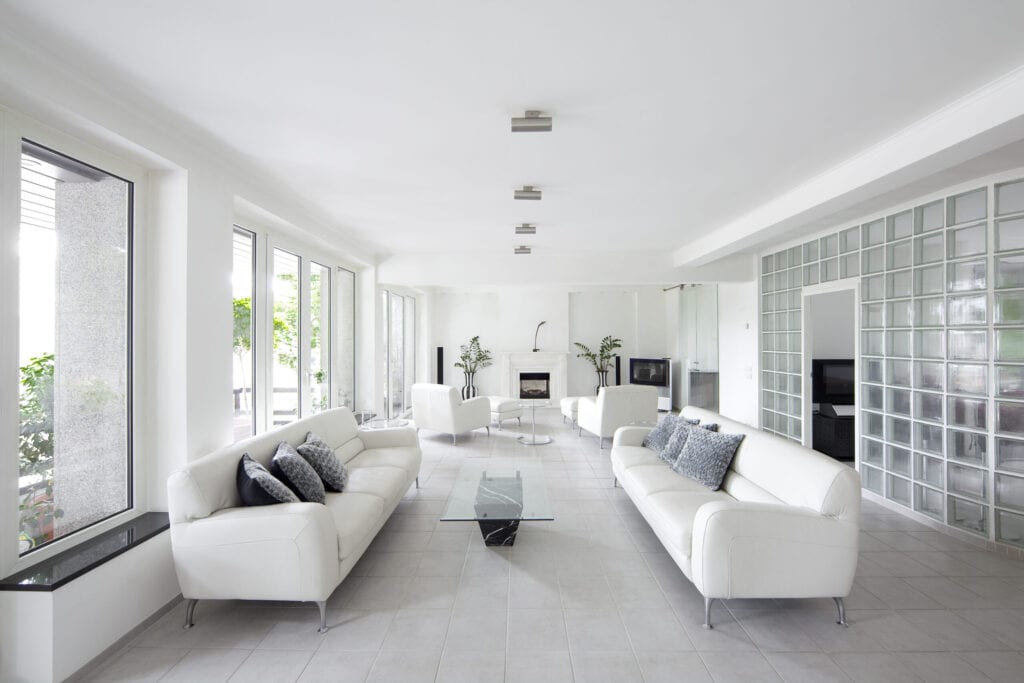 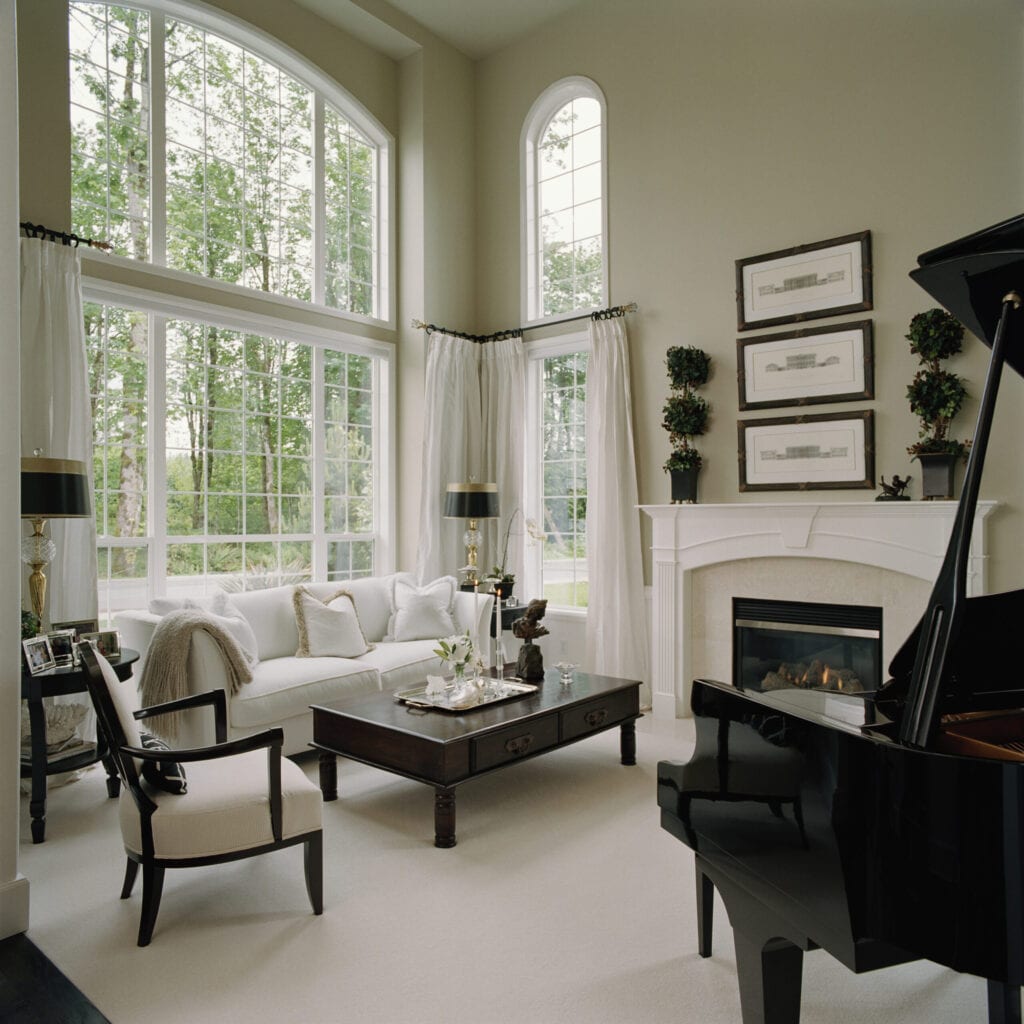 David Papazian/ Getty Images[/caption] A formal living room in the Windy City also includes a baby grand piano (on the far right).  This historic renovation in Chicago restored the original details and beauty of the home while ensuring that it's also a practical and functional space. Our neighbors to the north appear to be more accepting of formal living rooms. "While many homes are now an open concept living space in which the dining and living are shared, I find that many homebuyers still feel that it is a desirable feature to have a formal living room in a home," explains Mariko Baerg, a realtor at Bridgewell Real Estate Group in Vancouver."Potential home buyers now are looking more and more for a formal living room in which the space is large enough to fit a sofa, TV, table, and chair and that also has a clear separation between living and dining space," Baerg says of her Canadian clients. Does this mean there's hope for the US? It's possible. "I'm sure that formal living spaces will make a comeback,” Williams says. “Shag carpet did.”