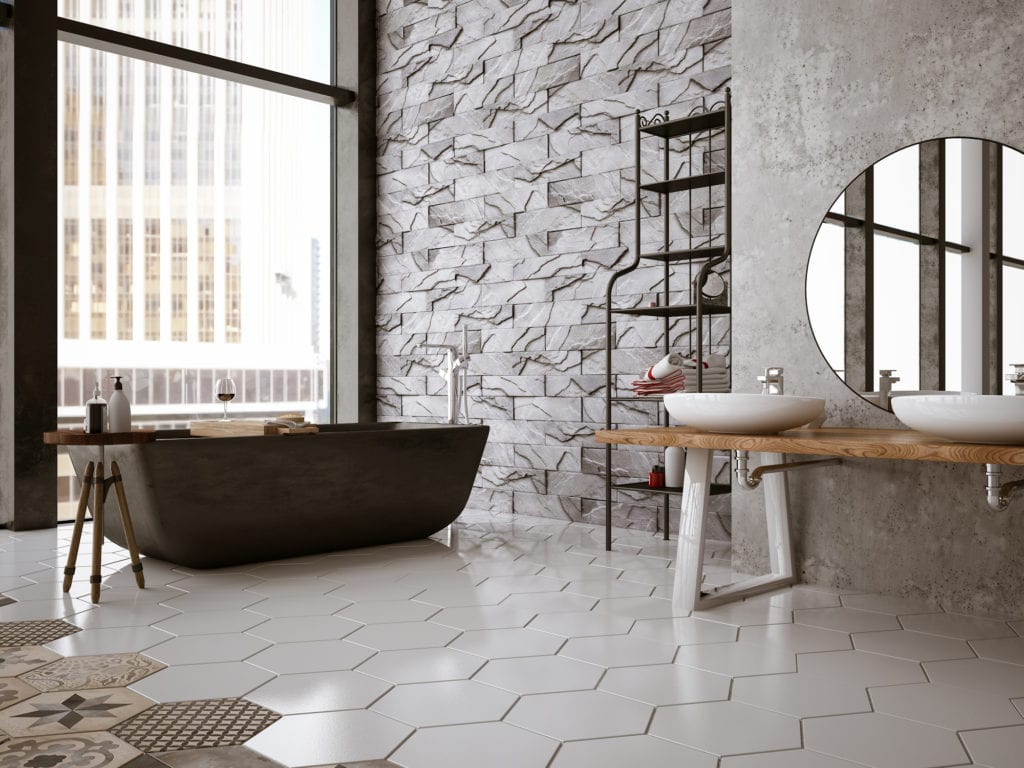 Contemporary design often sticks to a stricter palate of black, white and grey. If color is added, the color is often the pure, saturated tone like true red, indigo or orange. Modern design colors have an earthier hue and feature shades like rust, turquoise, brown and olive greens. Check out the difference in these two:[caption width="1000" id="attachment_346748" align="aligncenter" ] 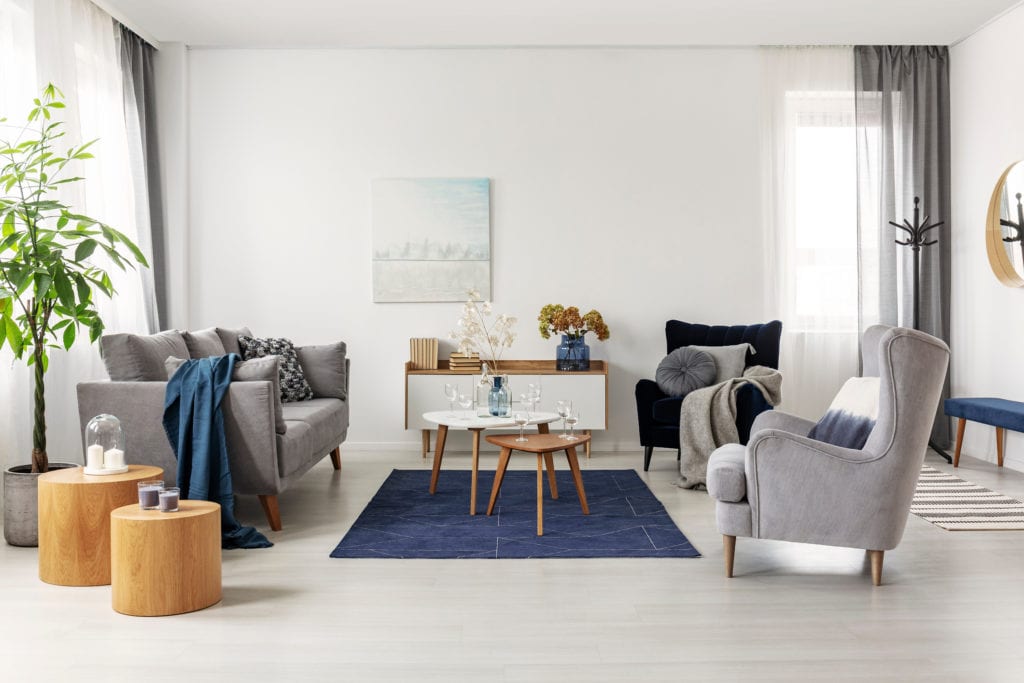 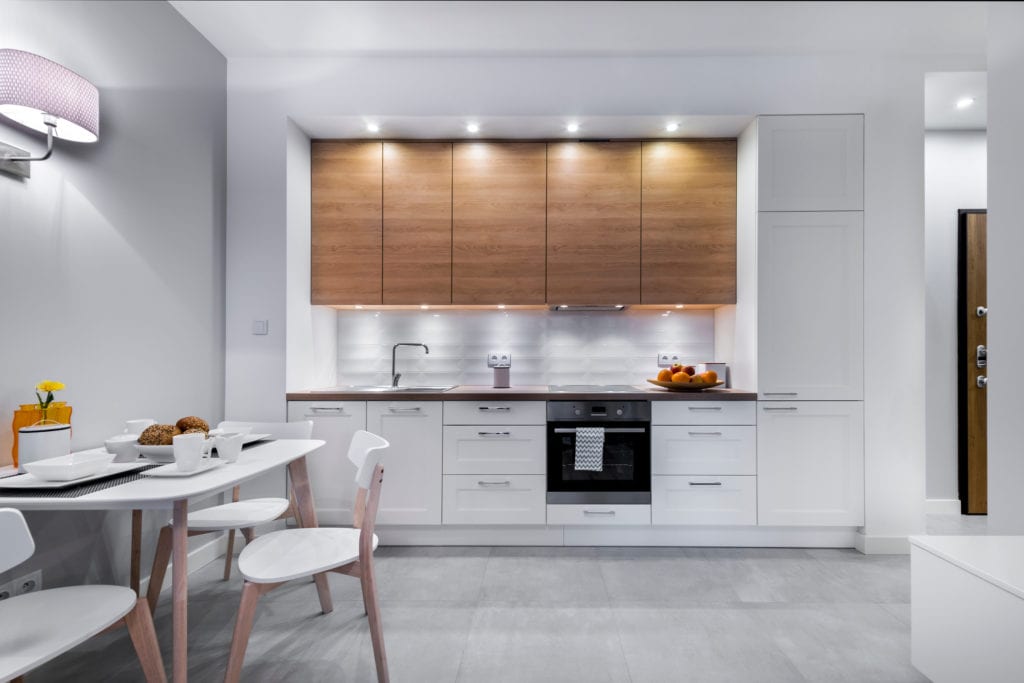 Both design styles have three general elements in common, which make them good design styles to mix and match into your own signature look. The three shared elements are:

1. The esthetics are both minimalist 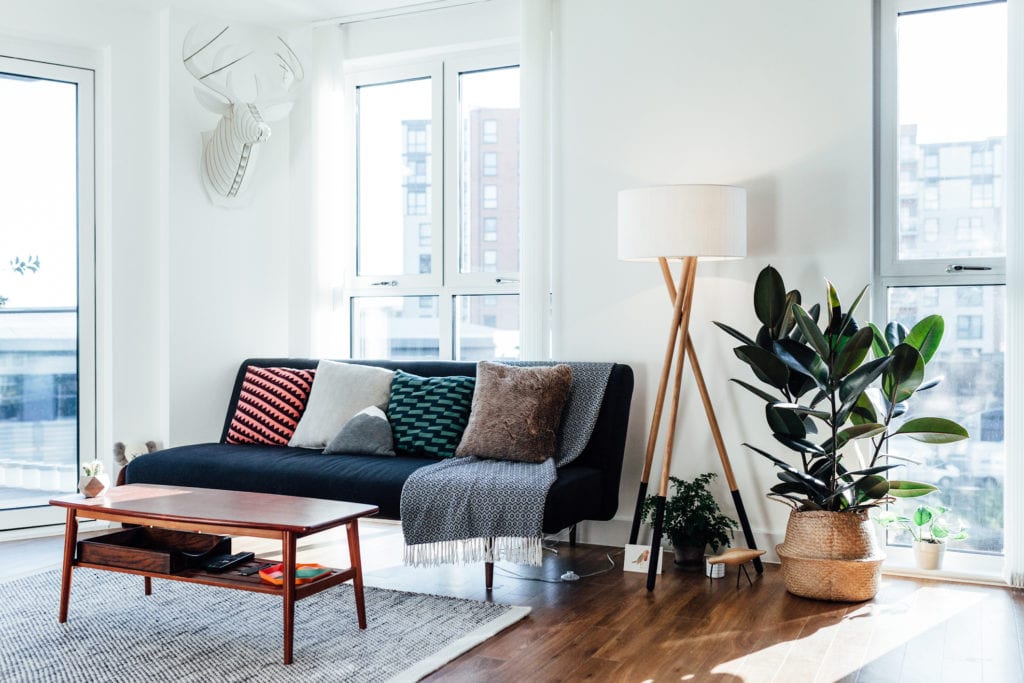 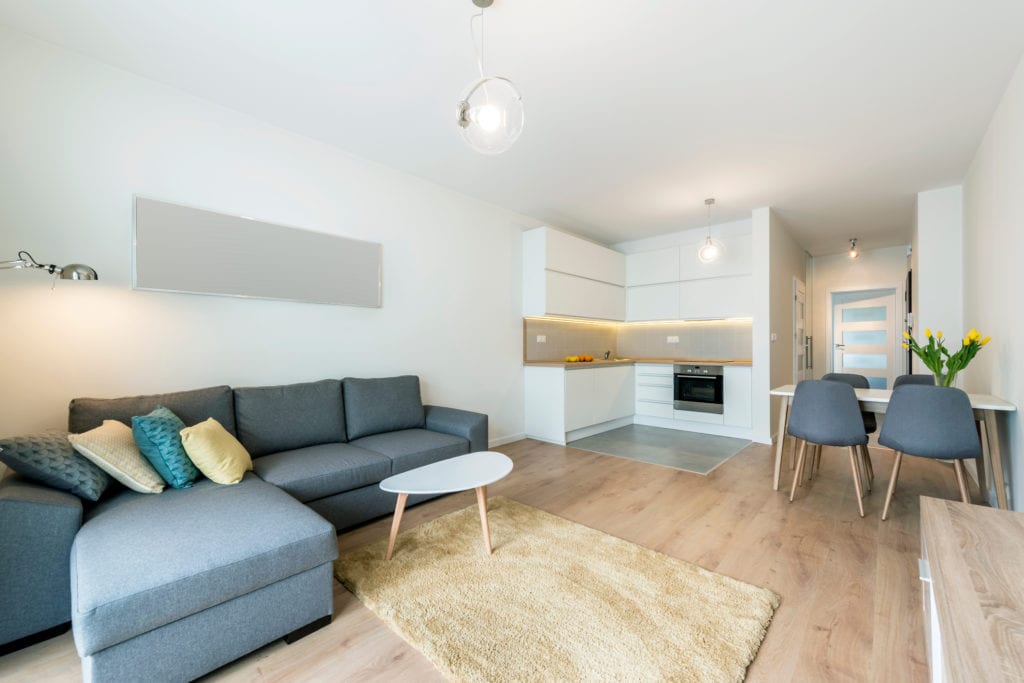 2. Clean, architectural lines are their signature 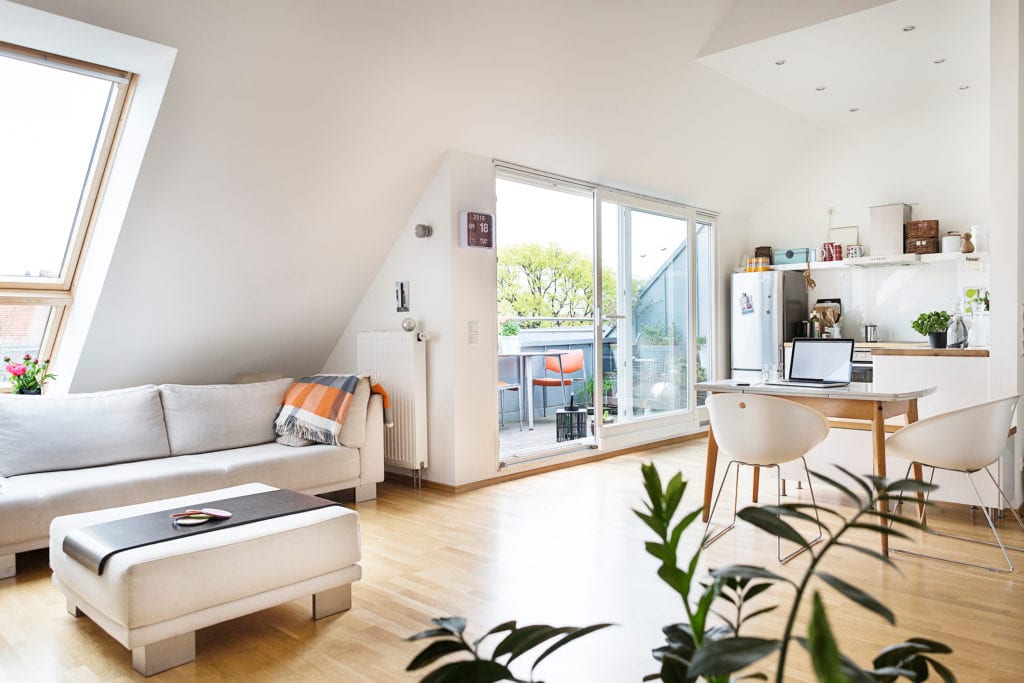 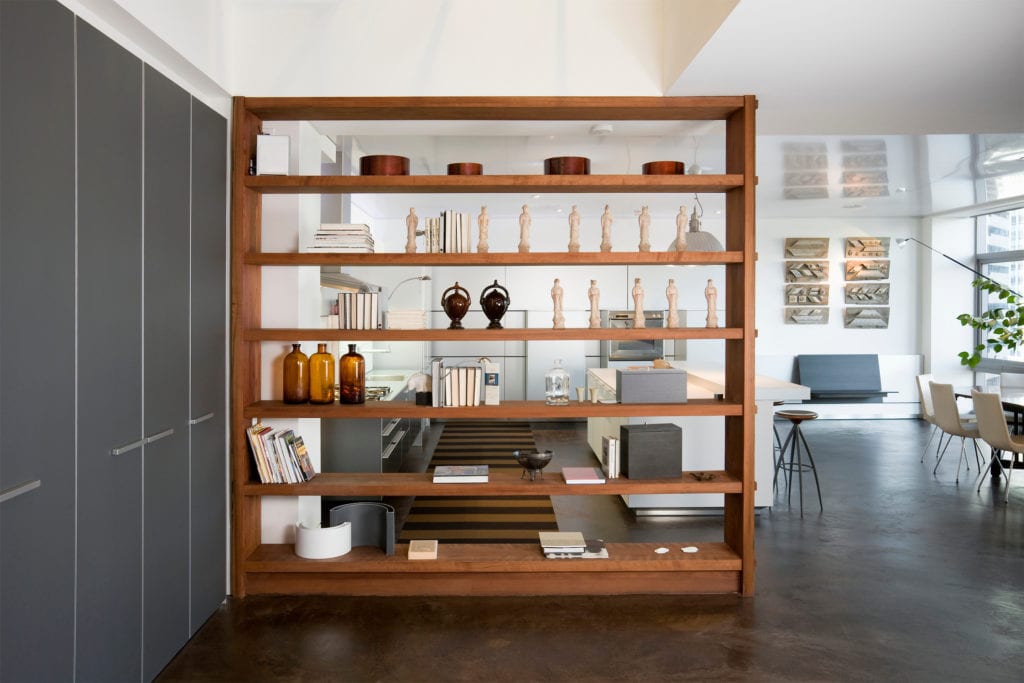 3. They both have an open-space feel 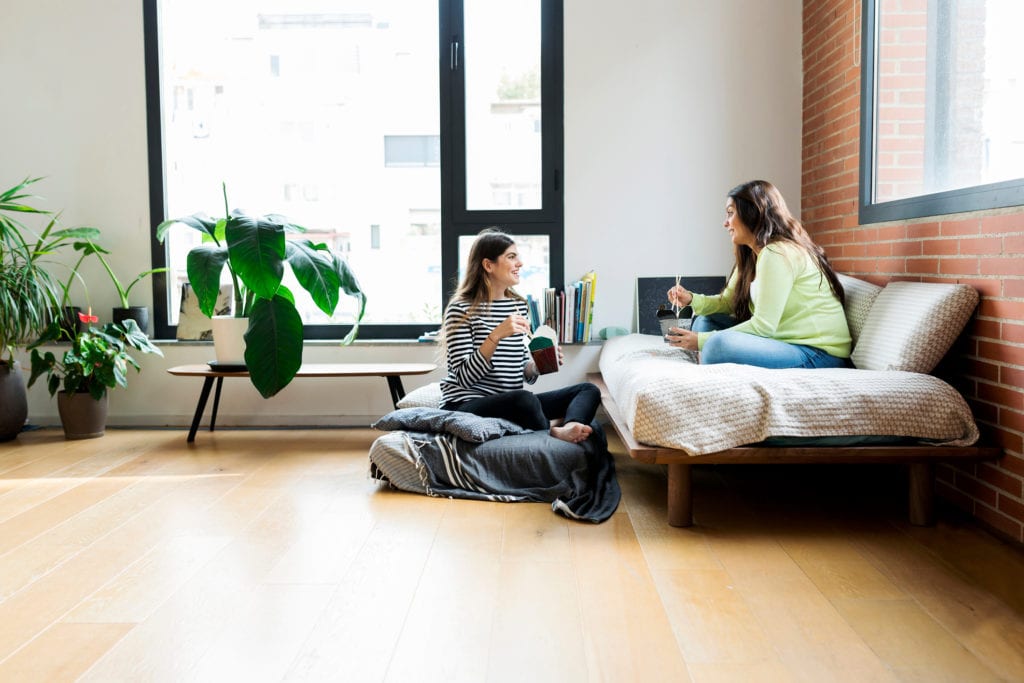 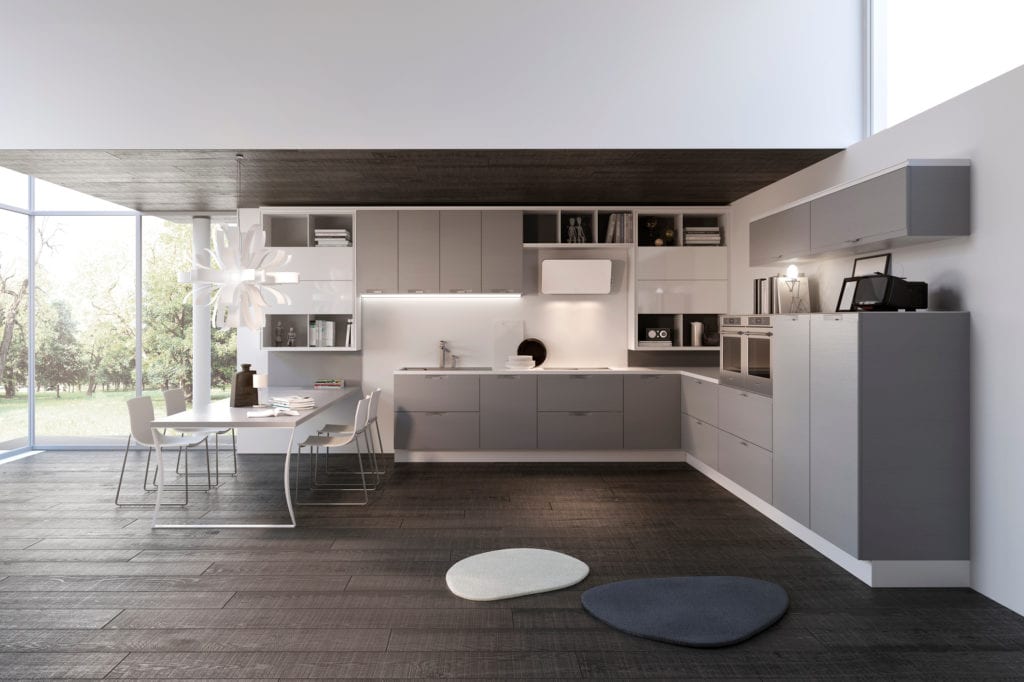