What Is Mid-Century Modern? 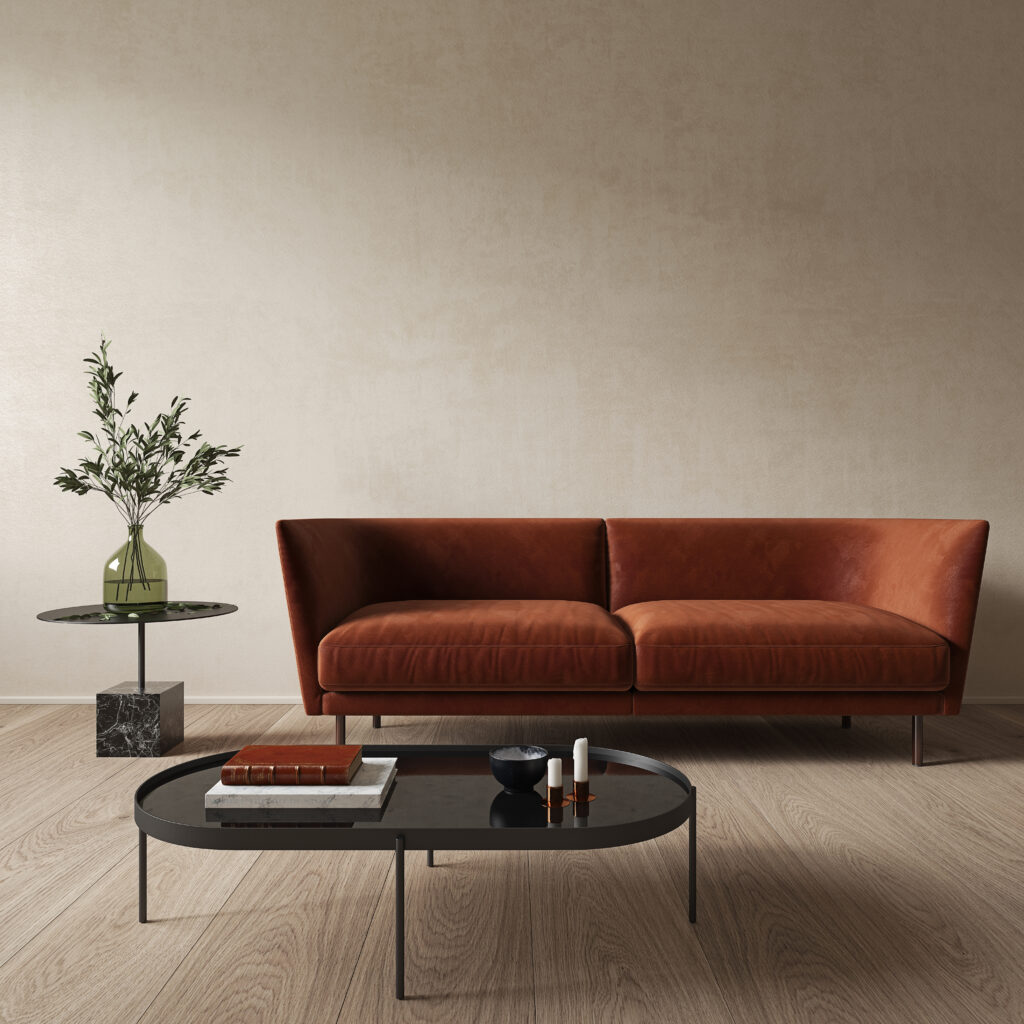 Mid-century modern is not so old-fashioned anymore. We all know that styles are cyclical and, of course, the world of interior design is not exempt. The best aesthetics will be popular again and again. Right now, mid-century-modern design is making a comeback and, if you ask us, it’s for good reason.

What is it about this aesthetic that keeps us coming back more than half a century later? We’ll tell you why mid-century modern will never really leave us and how to work the style into your interiors while making sure they are rooted in the new millennium. After all, sometimes the old way of doing things really is the right way. You can achieve a modern take on any classic look.

What Is mid-century modern?

Interestingly, this style doesn’t just refer to aspects of interior design. Mid-century design is commonly used as a descriptor for any architecture, furniture, accessories, materials, and technologies that grew in popularity after the end of World War II. Look for furniture with clean lines and simple shapes for a better idea of the personality of mid-century-modern décor.

So, if you’ve ever seen an episode of Mad Men, you’re already familiar with mid-century-modern design. In fact, the term was coined in 1984 by author Cara Greenberg. She used it to discuss the signature looks of the 1950s in her book Mid-Century Modern: Furniture of the 1950s.

Though the moniker has become a bit broad in the past few decades, it’s most commonly used to refer to the styles that became popular in the post-World War II landscape. While there may be a few variations, most people agree that this time period extends from 1945-1969.

When you look at design projects that follow a mid-century-modern style, the one thing you won’t see is tons of excess. Rather than requiring a bunch of ornate embellishments, the mid-century look is all about stripping items down to their barest elements and letting their function become the star.

Keep this in mind when it comes to choosing the items that will fill your space. Look for furniture that has clean lines and, if needed, multiple uses. Stick to décor items that are modern or geometric in their aesthetic.

This concept should also be taken into account when it comes to designing the layout of your space. Rather than cluttering up the room, focus on choosing one strong focal area that will dictate the room’s function. For example, consider using a statement table in your dining room or creating an inviting seating area in your living room. Then, don’t be afraid to step back and allow negative space to play a key role in your design.

It lets us play with color.

Of course, when you focus on bringing simplistic shapes into your space, it becomes necessary to add a layer of visual interest elsewhere. The mid-century-modern look does that by incorporating bold pops of color. Don’t be afraid to embrace bold colors. Brooke Schneider, a designer based in Long Beach, Calif., explains it best:

“When homeowners think ‘color,’ they often think of the bright hues of the mid-century time period. With clear, cheerful colors, the 1950s exhibited a new American outlook of optimism that was comfortably removed from the drab war years.”

Don’t be afraid to go big with shades like blueberry, citron, or fire-engine red. Just be sure to avoid mixing multiple loud colors as they did in that time period. Doing so might make your space look more outdated than retro-inspired. Instead, focus on tempering one colorful statement piece with more neutral hues to ensure a modern twist on this style of design.

It connects us with nature.

Integrating nature is a key component of the mid-century-modern look. Since mid-century-modern interior design is all about simplicity, it makes sense that this school of style would harbor a strong connection to nature. In particular, those who are looking for ways to embrace sustainable design may be interested in what this aesthetic has to offer.

First, it’s important to consider how nature can affect the layout of the space. In mid-century architecture, large windows often play a key role. But anyone can work off those principles by making windows the focal point of your space whenever possible and making sure that they stay unencumbered from heavy drapery.

As for the design elements to fill your space, focus on choosing items made from natural materials such as wood, metal, leather, or cotton textiles. Don’t be afraid to bring the outside in by adding greenery to accent your design

There’s a reason why mid-century-modern design is present in our consciousness after over a half-century since its debut. Whether it’s the clean lines, bold colors or connection to nature, this school of style is currently making a big comeback in interior design. The philosophies behind mid-century-modern interior design translate exceptionally well over to architecture.

Creating a mid-century-modern design theme in your home has much to do with elimination. Eliminate clutter and superfluous decorations to focus on your space’s more minimalist lines and focal points. Eliminate and simplify, but don’t be afraid to show your personality with splashes of color and accent pieces. When decorating a space in the mid-century-modern style, look at every detail and item and ask yourself if it adds to the theme or if it’s needlessly taking up space in what could be a great and cleanly- designed space.

Use this article as a reference for how to work the aesthetic into your interiors while leaving them feeling modern and fresh. By combining yesterday’s influence with today’s design, you’ll truly have the best of both worlds. Finding mid-century-modern decor is fairly simple thanks to its recent surge in popularity.

Do you like the mid-century-modern look? What questions do you have about incorporating the style into your home? Let us know in the comments below.