Defining a House Style: What Is a Ranch Home? 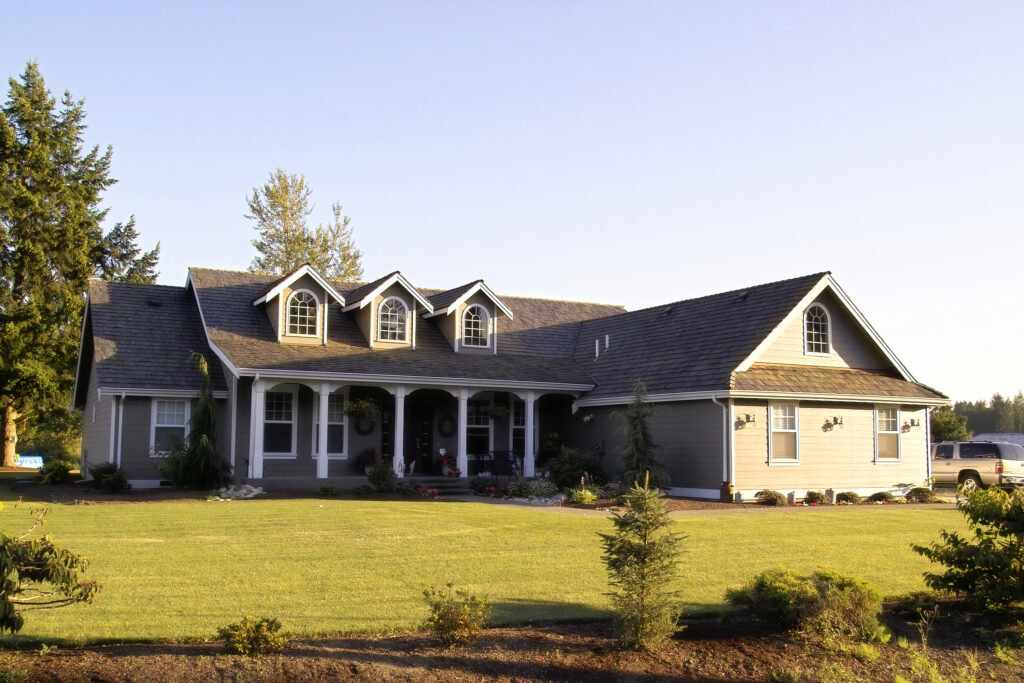 Until recently, the ranch home was the most popular home style in America. However, have you ever stopped to wonder what made this style capture our hearts for decades?It’s time to take a closer look at exactly what goes into a ranch home. Read on to learn more about its history, the distinct types and some distinguishing characteristics. Chances are good that by the end of this post, you’ll fall in love with ranch homes all over again.

The inspiration for ranch-style homes as we know them today can be traced back to North American Spanish Colonial architecture. Like ranches, these homes often featured single-story options that were best for battling the Southwestern heat. Rooflines were low with wide eaves. These homes were often U-shaped rather than straight across, but it’s easy to see the similarities.By the 1920s, true ranchers — though they were then known as “ramblers” — came into existence. The style experienced its true boom in popularity after World War II, where its ease of construction and customizability made it a favorite among the many returning soldiers who were looking to settle down with their families.By the 1950s, ranch mania had hit full swing. This style of home accounted for nine out every 10 new homes in America, and each region had put its own spin on the look. It wasn’t until the 1970s, when tastes veered more toward two-story living again, that production truly slowed down. 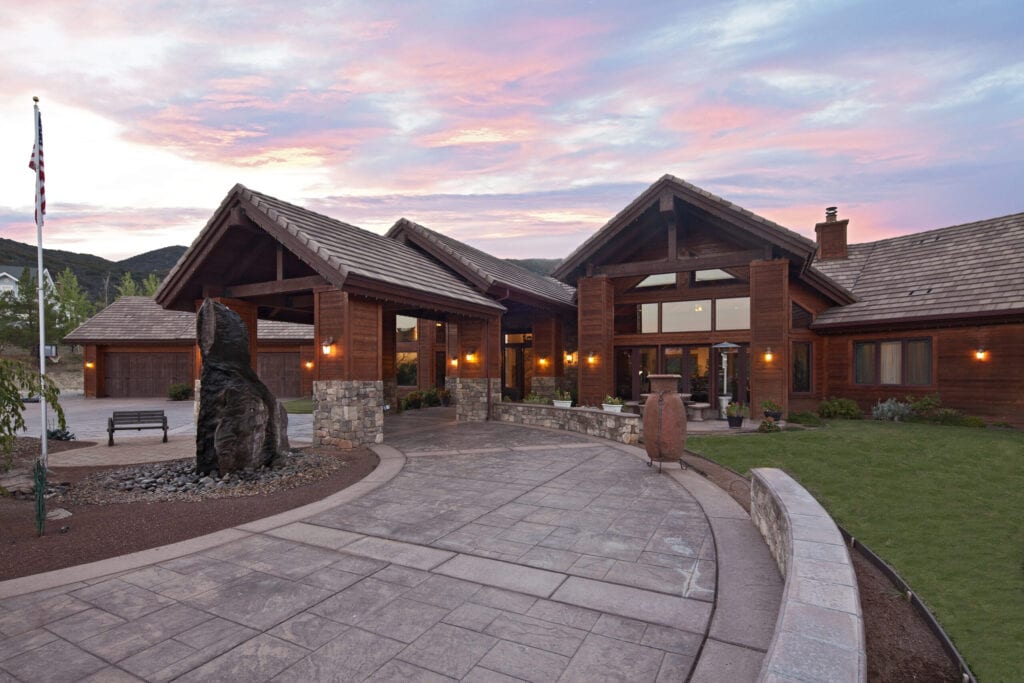 Originally designed by architect Cliff May for his own personal use, this style of home was meant to be sprawling and to blend in with the California landscape. It borrows influence from the Arts and Crafts movement, as well as Spanish Colonial architecture. These homes stand out for their L- or U-shape with a courtyard in the middle.

This is the version of the ranch that was made popular in the post-World War II boom. These homes are essentially smaller, simplified versions of the California originals. They’re often built on concrete slabs and feature tract material. However, they still share the open concept floorplan and connection with the outdoors with their predecessors.

Though these houses look like a traditional suburban ranch from the street, they actually feature three levels of living. In these homes, the front door leads into the main living area, dining room and kitchen. Then, on one side of the home, there is a half-staircase leading up to the bedrooms and another half-staircase leading down to additional living space.

Sometimes called split-entry houses, these homes got their name from the fact that, when you walk in the door, you have a choice between walking up or downstairs. In these homes, utilitarian spaces like garages and rec rooms are often directly beneath the kitchen, bedrooms and main living area.

Also known as Cinderella ranches, these homes distinguish themselves: Unlike the simple exteriors common in ranch homes, these are full of charm. Exposed rafters, diamond-shaped window panes and ornamental trim are common features. 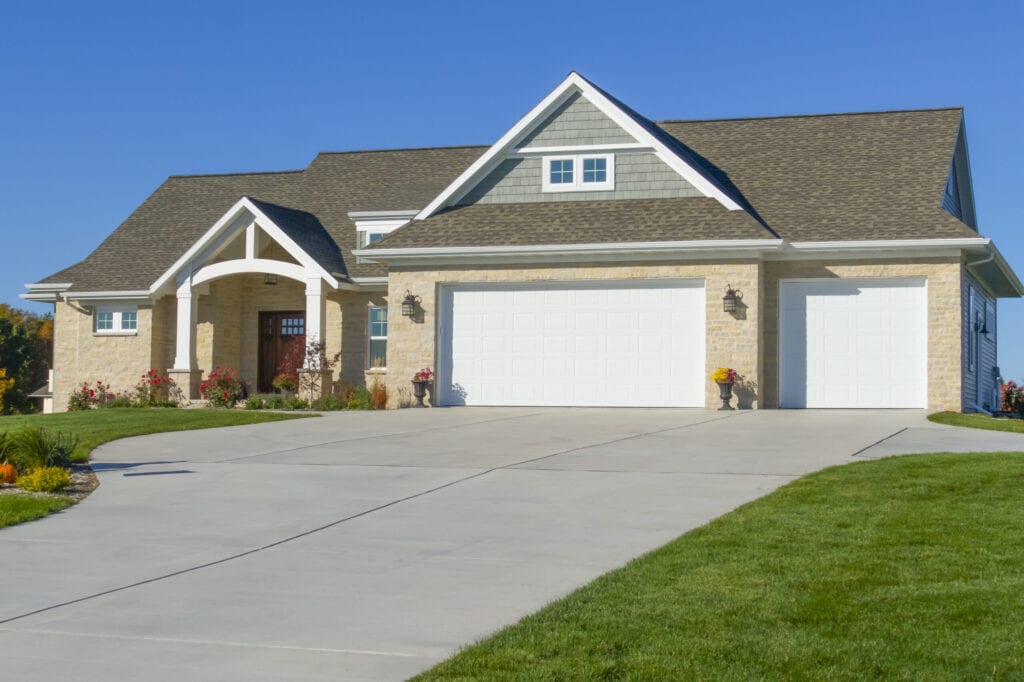 Defining features of a ranch home

With simple trappings and lots of opportunities for customization, it’s no surprise that ranch homes are stl popular today. Does this style attract you, too?