If one of your New Year's design resolutions is freshening up your space with color, we're here to break down all the latest color trends for you in one place. Here's a scorecard of every 2019 Color of the Year from the USA and other countries like Spain, the UK and India. The best part is, these colors are bound to be modern and exciting longer than 2019 itself, giving you a great design return on investment. In case you missed any of our coverage about the various brand's color of the year announcements, check out the articles below: 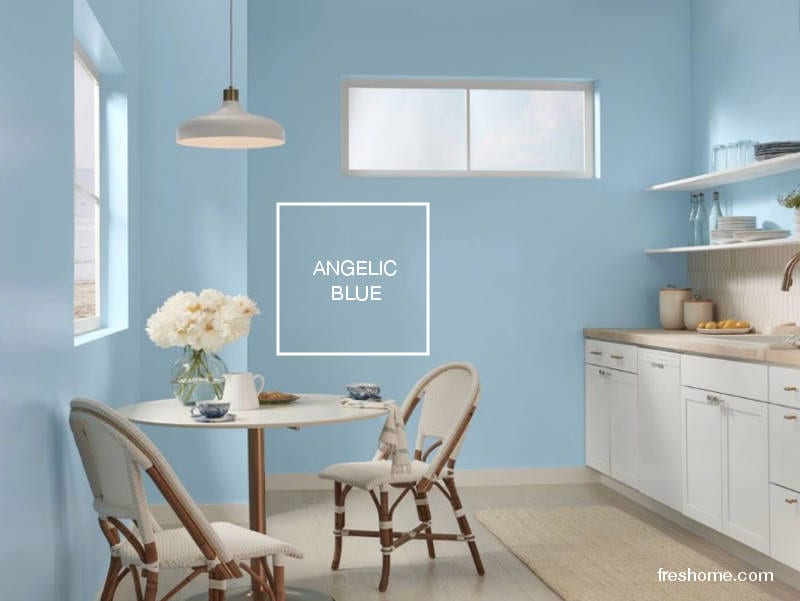 Valspar didn't just release one 2019 Color of the Year – they released nine! Angelic Blue is one of the most popular.[/caption] 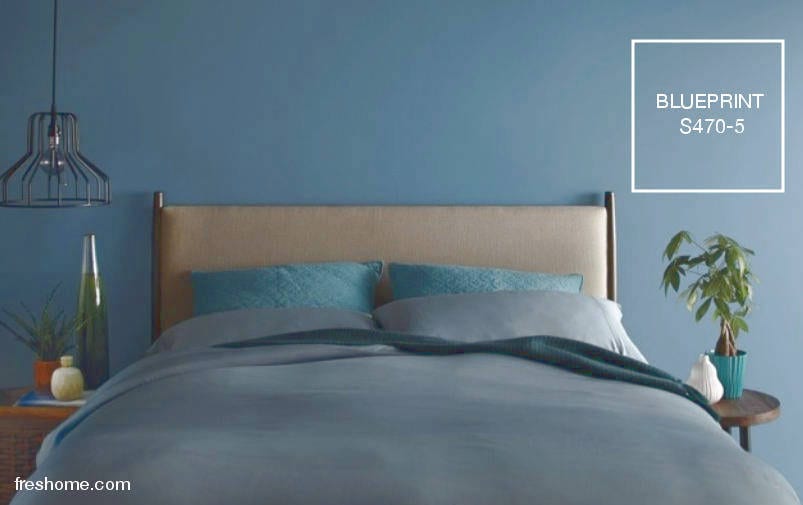 Blueprint by Behr is named after the tone of architectural renderings and has a denim-like hue.[/caption]

Want more inspiration for decorating with blue? Check out: 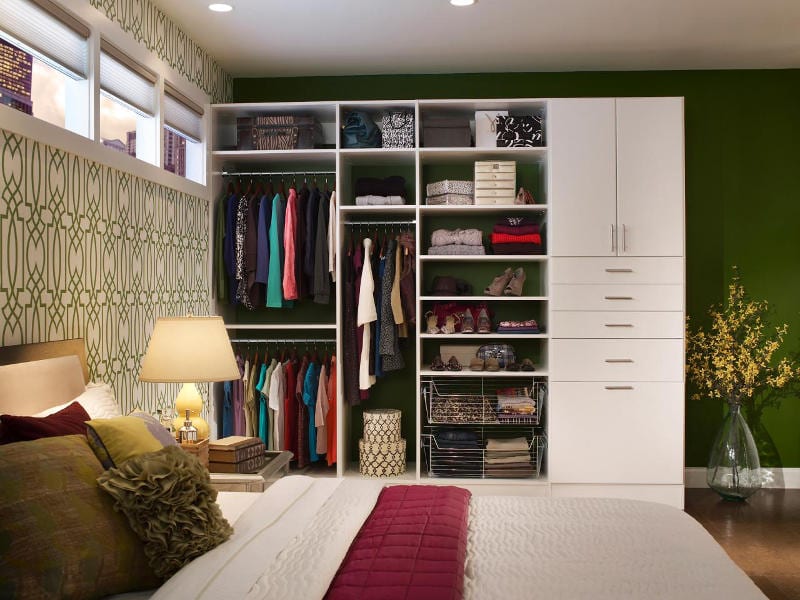 A soothing, aquatic green called Reflecting Pool is the color chosen as the HGTV 2019 Color Of The Year by Sherwin-Williams.[/caption] 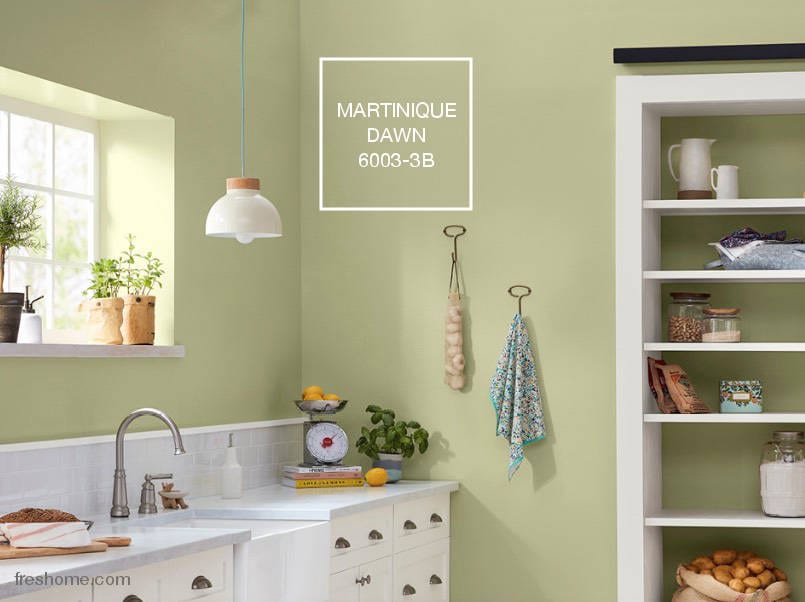 Sage green is big for 2019 and beyond, and Valspar's Martinique Dawn has a bright, fresh tone to lighten up a room.[/caption] 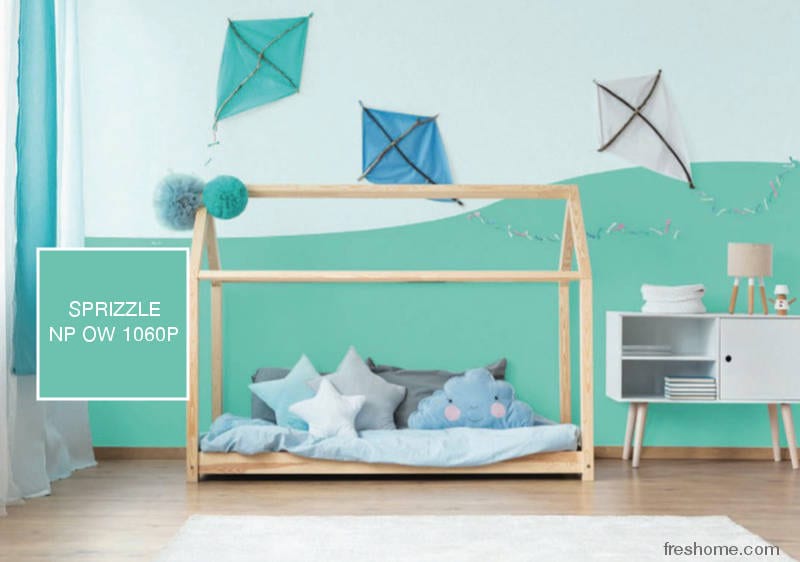 Nippon Paint is one of the top paint brands throughout Asia. The aqua-green hybrid Sprizzle is one of their Colors of the Year.[/caption] 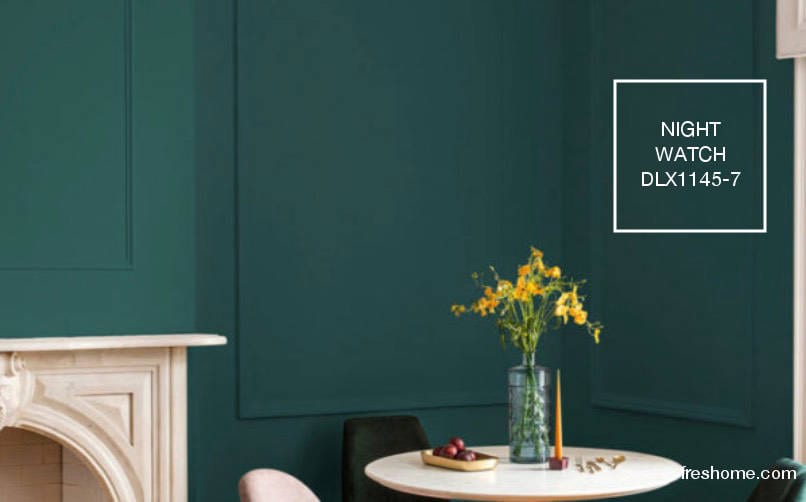 Rich emerald green Night Watch by PPG is available in Canada and worldwide through Dulux Paints.[/caption]

Are you a little bit in love with green right now? Check out these green decorating ideas: 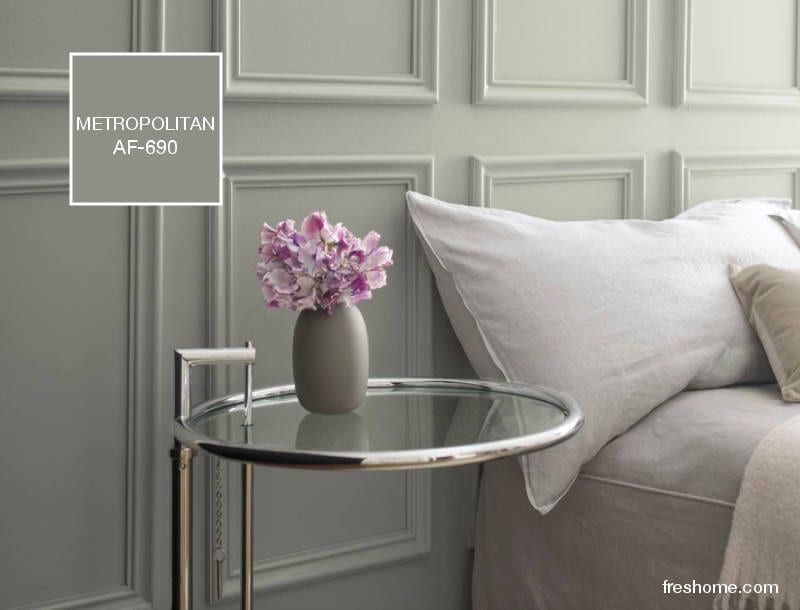 Benjamin Moore's Metropolitan Grey may be the most elegant and versatile neutral 2019 Color of the Year yet.[/caption]

Spiced Honey is the perfect name for this rich, warm beige tone by Dulux Europe.[/caption] 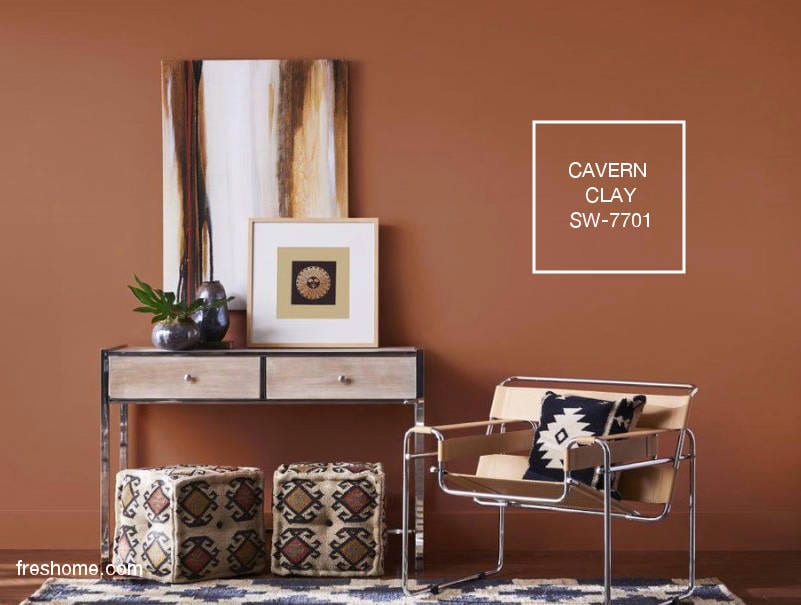 Cavern Clay by Sherwin-Williams would pair beautifully with the other neutrals on this list.[/caption]

Here's some more color inspiration for working with the latest neutrals: 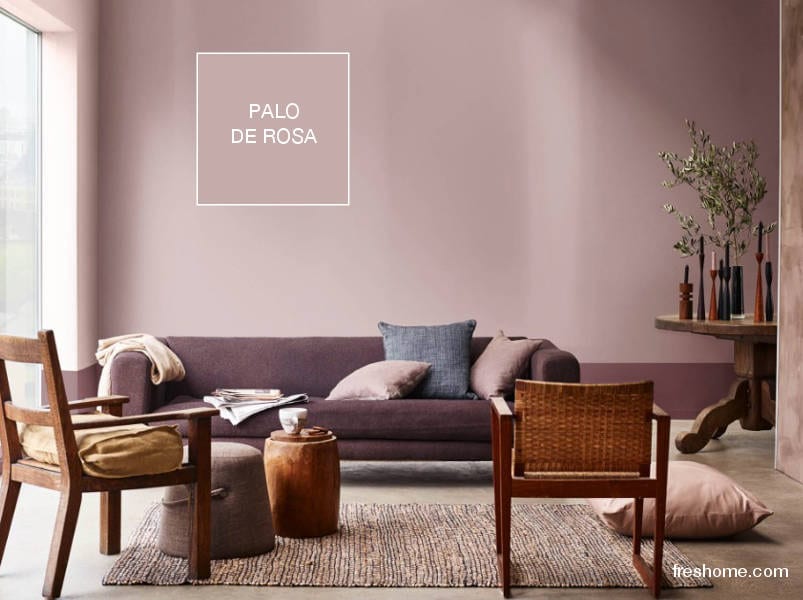 Palo de Rosa, the Color of the Year from Spanish paint company Bruguer, is soft and unsaturated. The mauvish-pink tone is perfectly balanced and not too feminine.[/caption] 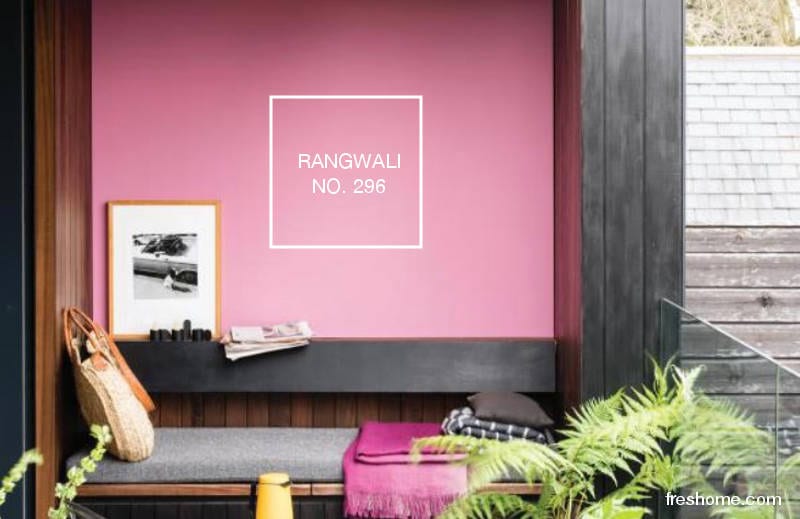 For a bolder statement pink, Farrow & Ball's Rangwali may be your best bet. Pair it with cool greys and blacks.[/caption] 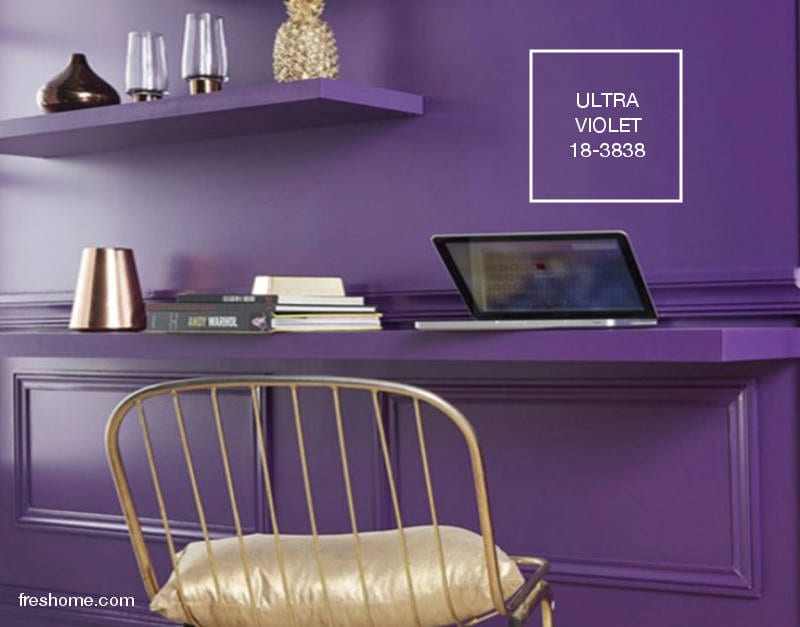 When color forecasting company Pantone speaks, everyone listens. And this year's Color of the Year was the bold Ultra Violet.[/caption]

Here are tips and ideas on how you can decorate with pink and purple: 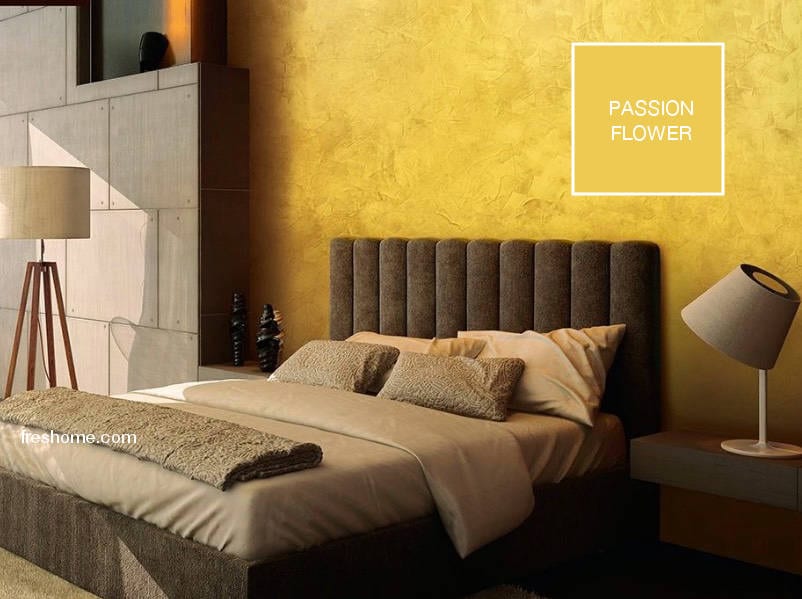 India is awash with colors reminiscent of the exotic spices available and Passion Flower, a vibrant mustard color, is Asian Paints' Color of the Year.[/caption] 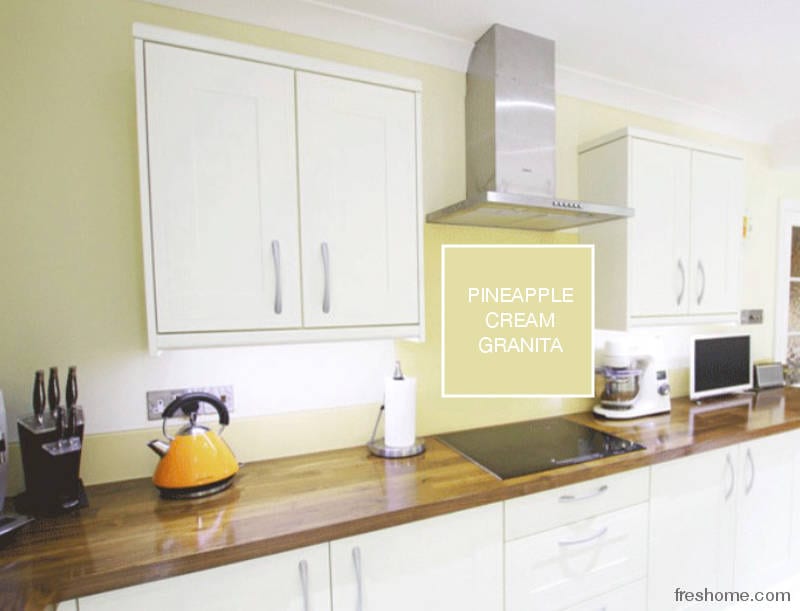 Ace Hardware did something different to choose their Color Of The Year: they asked shoppers. Clark + Kensington Pineapple Cream Granita was the winner.[/caption]

Here's how you can brighten up your room with yellow:

Brands around the world have offered us a wide range of colors and hues to choose from for 2019. What's your favorite Color Of The Year and how do you plan on using it?