What to Expect When Working with an Interior Designer: A First-Timer’s Guide

[caption id="attachment_45323" align="alignnone" width="2560"] Britt Erlanson/ Getty Images[/caption] Working with an interior designer is a positive — and dare we say game-changing — experience for many. However, if you haven’t done it before, the idea of hiring someone to undertake this task can feel intimidating. That is, if you don’t know what to expect from the process.With that in mind, we’ve created a first-timer’s guide to hiring an interior designer. If you think you’re ready to take the plunge, please continue. We’ve outlined what you need to know to determine if going the professionally designed route is right for you. [caption id="attachment_45324" align="alignnone" width="2560"] 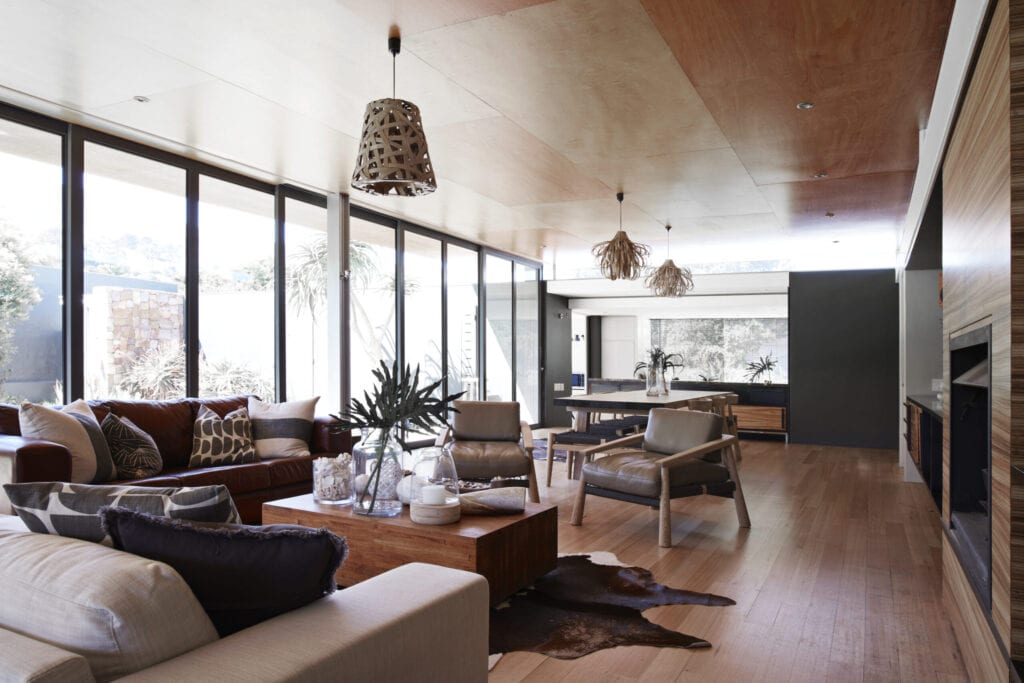 Most designers will tell you that, as much as we all love to watch home design shows, their prevalence has done them a bit of a disservice. Thanks to TV magic, the designers on those shows pull off projects with tight deadlines and shoestring budgets that would never fly in the real world.On TV, there is often a team of laborers working behind the scenes to complete the work in record time and their salaries are built into the budget for the show, meaning design recipients only need to pay for the cost of materials. Realistically, you should be prepared to cover the cost of materials plus any additional labor cost. Keep in mind that hiring additional labor can help get the work done faster, but it will also increase your bottom line.Of course, every project is different. The best way to get a handle on an anticipated budget and duration is by asking potential designers for this information upfront. Don't be afraid to reach out to more than one to get a realistic picture of what to expect. [caption id="attachment_45325" align="alignnone" width="2560"]

Take the time to find the right fit

Not all designers are created equal. Like all of us, each designer has his or her own unique personal tastes, quirks and business practices. To make sure your project is a success, it's important that you and your designer are on the same page with a lot of these details. You may need to interview a few before you find someone who's the right fit.In the design world, this interview is called a consultation. It can be an in-person meeting or held over the phone, and it can be paid or unpaid. You can use this time to ask to see samples of the designer's work, learn more about their process, and ask about business practices, such as their preferred methods for communication and billing.You can also use this time to let the designer get to know you. Feel free to bring in a few photos or items you intend to use for design inspiration. Let the designer know about your specific quirks and personal preferences. By the end of the meeting, you should have a good sense of whether the two of you will work well together. [caption id="attachment_45326" align="alignnone" width="2560"] 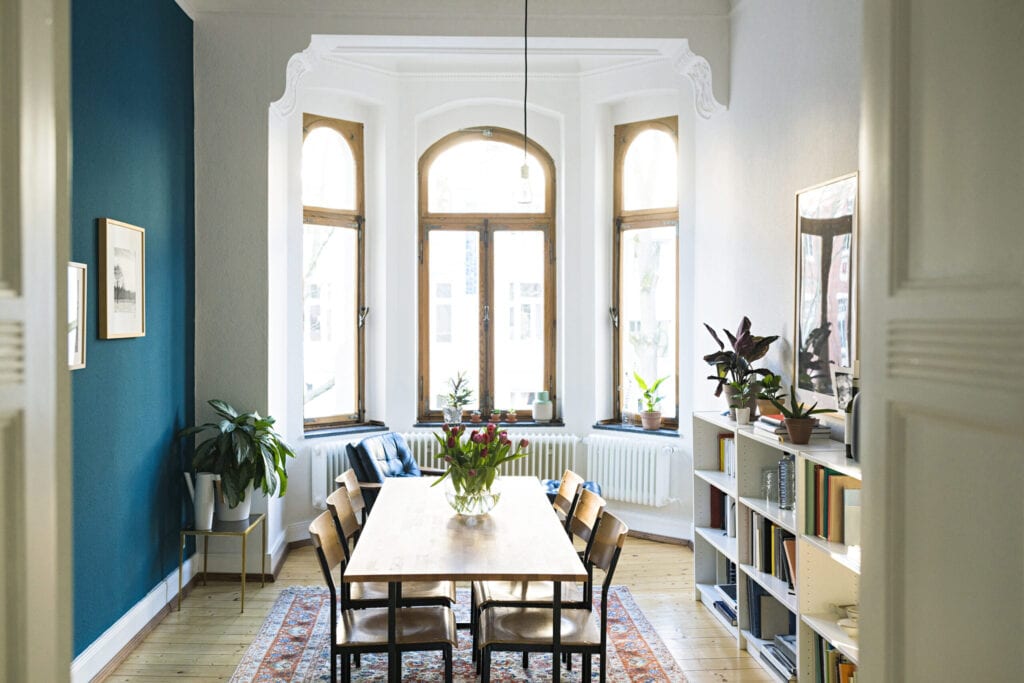 Billing is another feature that varies among interior designers. Since most own their own businesses, they are free to set their own fee structures. However, it typically works in one of two ways. Either the designer charges an hourly fee — with or without the cost of materials built in — or charges you the retail price for merchandise and takes the upcharge as the fee.Both methods are considered typical. You just want to be sure you're aware of how much you're paying for services. Reputable designers will provide you with a thorough budget before they start making purchases, so seeing a cost breakdown shouldn't be that difficult. If your designer seems resistant to the idea, you may want to look elsewhere. [caption id="attachment_45327" align="alignnone" width="2560"] 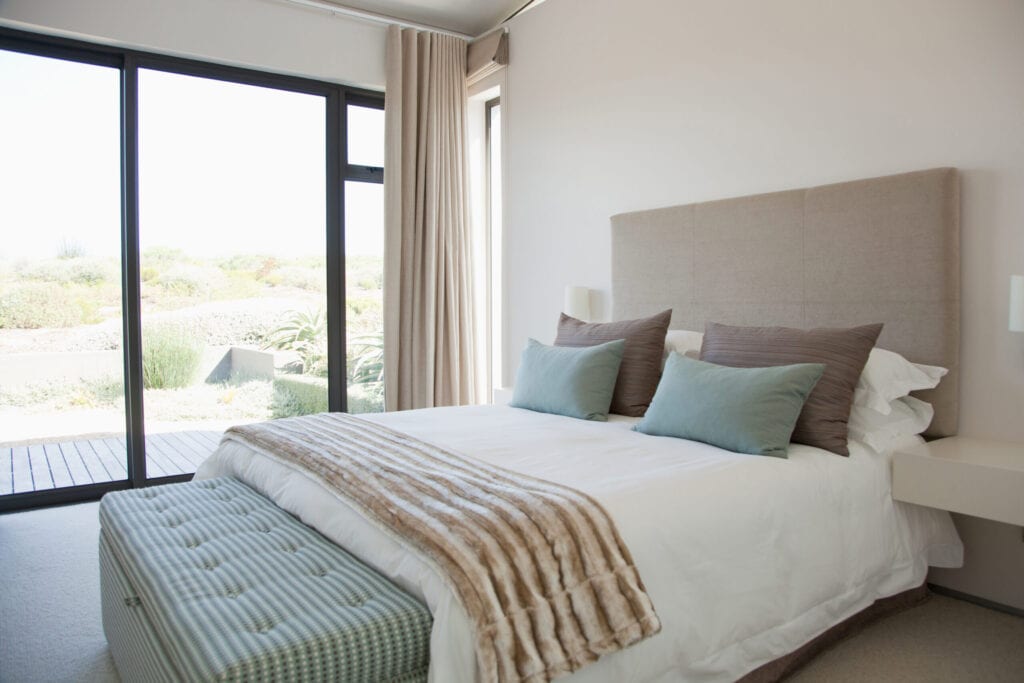 Above all, good communication is the key to making sure your project comes to fruition the way you've been hoping. Sometimes, newer clients are hesitant to make their true opinions known because they feel they're less knowledgeable than the designer, but at the end of the day, they're the ones who need to be happy with the end result.Good designers actually prefer decisive clients. Definitive opinions make their job easier in the moment and they know that happy clients are more likely to lead to future business. So, if you want to request changes from your designer, go right ahead.That said, the earlier you give feedback, the easier it will be to make changes. Particularly, if it's given before purchases have been made. Purchases can be returned or just remain unused, but that privilege may come with an extra fee. [caption id="attachment_45328" align="alignnone" width="2560"] 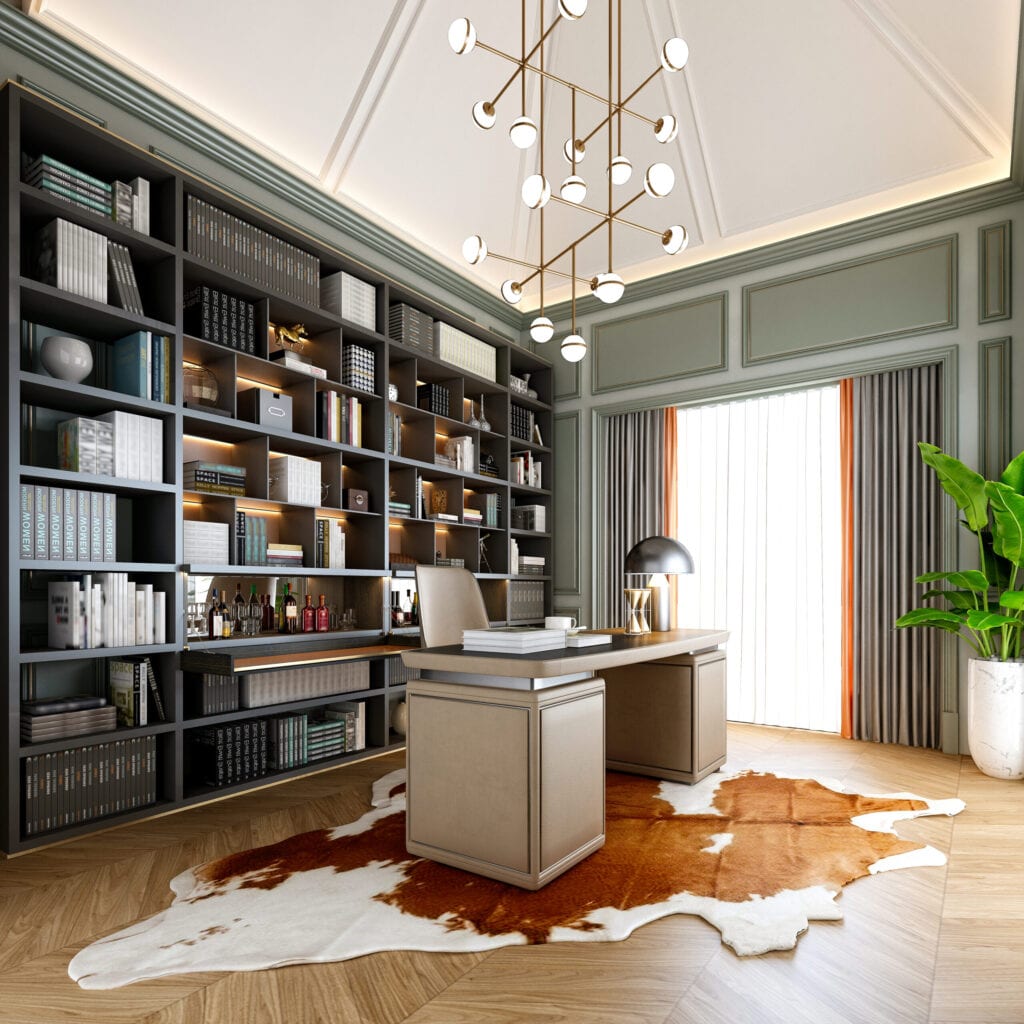