You’ve probably heard lots of advice on how to pack before moving. But what about advice on how to unpack after a move? This process is just as stressful and, if the number of people who are still living out of boxes months after moving in is any testament, just as difficult to slog through. Before beginning your unpacking, make sure you change your address with the USPS.

With that in mind, we’ve got some advice for you on how to unpack after a move. Read on to learn more about how to tackle this task strategically. If you follow our advice, you should be on track to become fully settled in less than two weeks after move-in day.

Move-in days are crazy. You’ll probably feel rushed to try and empty your truck or van as fast as possible. It can be tempting to just throw all of your moving boxes in a pile close to the door and sort them out later. However, we’d strongly advise against this. Instead, we recommend taking the time to put your boxes into the rooms where they belong from the get-go.

This is where any labeling system you created while packing for the move will come in handy. Ideally, every box will be clearly marked with the room in which it belongs. (If not, it should be marked with some sort of explanation of its contents.) Save yourself the trouble of having to sort through everything twice and bring each box into the correct room directly from the car. This way, your unpacking can get off to an organized start.

Clean before anything else

In real estate parlance, properties need to be “broom clean” before a new buyer or tenant moves in. Essentially, this phrase means free from any visible dirt. However, as any person who’s completed a move recently knows, there’s rarely time in the midst of it all to make sure that your whole home has gotten a deep clean.

With that in mind, you’re going to want to do some cleaning of your own before you start to unpack after a move. We suggest keeping a selection of cleaning essentials – things like paper towels, all-purpose cleaners, and a broom – accessible as you unload your car or truck. That way, it can be one of the first things that you unpack.

When it’s finally time to unpack, you’ll want to do so in an orderly fashion. We recommend unpacking room-by-room, in order of importance. This means unpacking the whole room at one time, rather than just grabbing the essentials and leaving the rest for later. Yes, it’s a bigger task upfront, but you’re less likely to have boxes of non-essential items laying around long after you’ve settled in.

In terms of the order in which you unpack, you’ll want to start with your bedrooms first. After the move, you’ll likely be exhausted and want to head to bed fairly early. This way, your bed will be waiting for you. Next, you should tackle the kitchen, followed by your main living space.

After that, you can move on to lesser-used spaces like your dining room, guest bedroom, and formal living area. Last but not least, you can tackle any supplemental storage areas like a basement or garage.

In unpacking, there’s one golden rule to follow: Everything has its place. This means that for each item you take out of the box, you should have a rough idea of where you want to put it in your new home. And you should put it in its place immediately. Any items that you’re unsure about should go back in the box.

After you’ve been in your home for a while – let’s say two weeks, to be safe – it’s time to take a long, hard look at any items that you still have left in boxes. Ask yourself: Do you really need these items? Do they truly have a place in your new home? Have you missed using them on a daily basis?

If the answer to the majority of these questions is no, think about either donating the items or throwing them away. Now is the time to declutter even further. There’s no sense in having half-empty moving boxes laying around forever. Nor is there sense in storing items that you likely won’t use again. Your best bet is to give them to someone who can use them.

Do you have any other tips for how to unpack after a move? 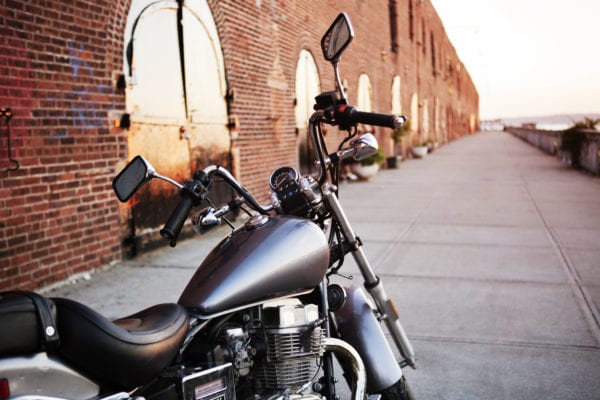 Motorcycle Shipping: Everything You Need to Know 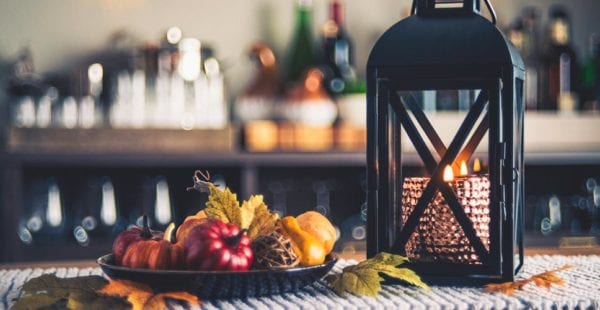 How to Bring The Feeling of Fall Indoors 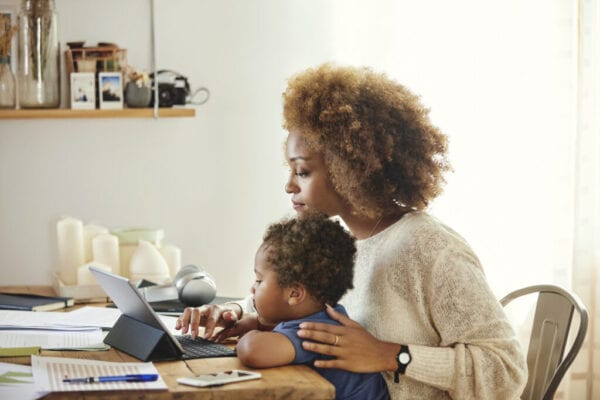 Post-Move Checklist: What To Do When You’re Settling Into a New Home