Advertiser Disclosure
Moving Resources Moving Guides Moving to States With No Income Tax: Everything You Need to Know 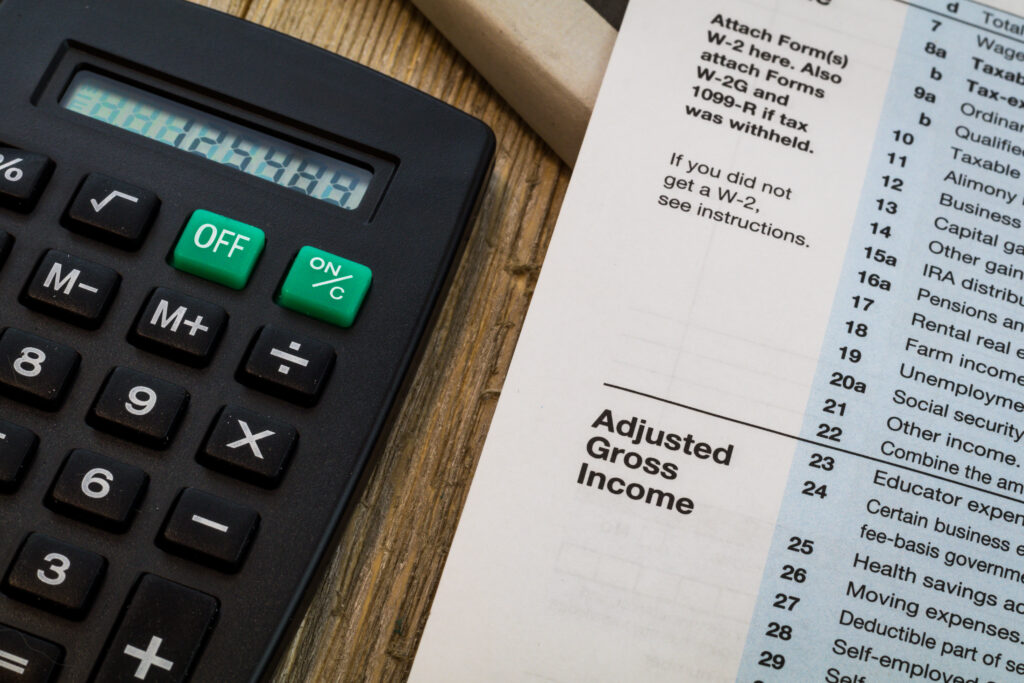 States with no income tax are becoming more attractive to Americans every year. Forbes used IRS migration data to reveal over 3.1 million net U.S. citizens relocated to states without income tax between 2011 and 2018. The millions of people who moved represent more than $235 billion in annual income.

And these states without income tax intend to preserve their draw. Texas went as far as to amend their state constitution in 2019 to bar income tax from ever becoming a danger. And as of January 1st, 2021, Tennessee has eliminated the last bit of income tax from their state.

It may seem like a no-brainer to move to a state without income tax; who wouldn’t want to save a few bucks? While these states can provide some personal financial gains, the benefits of income-tax-free states are not always clear-cut.

States with no income tax

There are eight states without income tax:

Aside from these states:

Why move to states without income tax

The benefit of moving to a state with no income tax is straightforward—you don’t have to pay state tax on your income. For people with higher incomes, this is a valuable benefit.

Unlike sales or property taxes, income tax is usually based on how much you make. If you make over a certain amount, you’ll usually pay more income tax. Therefore, if you live in a state without income tax and make a high income, then you’re generally not paying more in taxes than state residents with lower incomes.

States with no income tax are also helpful for retirement income. If you move to a state without income tax, those laws should also extend to your retirement fund.

But states with no state tax have some pitfalls

There are a few reasons why moving to a state without income tax isn’t always beneficial. The first and main reason is that the level of benefit in moving to one of these states is directly tied to your level of income. If you don’t make a high income, then paying no income tax is less helpful.

So if you move to a state with no income tax but don’t make much money, then the money you do make might not go as far. Due to the higher sales taxes, you’ll be paying more for goods and services in the state. And if you want to own property, then the chances are you’ll also have to pay a higher property tax.

Moving to a state with no income tax

The hustle and bustle of relocating to a new state can take its toll outside of tax implications. When you’re moving there’s a ton of things to take care of, so keep these important tips in mind.

Check what’s needed to be considered a resident of the new state. Getting residency in a new state isn’t always easy. And if you’re moving to a new state for tax purposes, then it can be very tricky. CNBC reports tax auditors usually have many questions for people in this situation, so it’s a good idea to do your homework. Make sure you satisfy the requirements that will allow you to free yourself from tax obligations in your previous state of residence.

Find reliable movers, if needed. Unless you already live on the border of a state with no income tax, chances are you’ll need a moving company for your relocation. There are plenty of moving companies to choose from, but not all will be able to fit your needs, especially if you’re moving across the country. Have a clear idea of the moving services you’ll need, and match those needs with a trusted moving company.

Prepare for the move. Moving to a new state takes much more preparation than just moving across the city. Plan it out as much as you can before getting started. What can you throw out? How much can you move yourself? How will your pets travel to the new location? All of these are important considerations when making the big move.

Set up finances with new taxes in mind. If you’re moving to one of the states with no income tax, the taxes on sales and property will probably be high. It’s a good idea to refocus your finances to account for the shift in taxes, and try to maximize your personal assets in the new state.

States without income tax still need taxpayer money, so these states usually have higher taxes in other areas. People with larger incomes benefit the most from moving to a state with no income tax. Make sure you understand the taxes in your prospective new state, as well as your own financial situation before planning the move.

The 8 states that have no income tax are Alaska, Florida, Nevada, South Dakota, Texas, Washington, Wyoming and Tennessee. New Hampshire doesn’t tax earned income, but the state does tax income generated from interest and dividends.

Is living in a state with no income taxes better?

Living in a state with no income tax generally means lower taxes if you have a high income. But these states usually have higher taxes on goods and services and property. Keep the other kinds of taxes in mind when deciding if the move will save you money.

Julian Dossett is a writer based in New Mexico. His work has appeared at Bankrate, Reviews.com, The Simple Dollar, Cord Cutters News, Coverage.com, Blockchain Beach and MSN News.

What is a USDOT Number, and How Do You Look It Up? How to Host an Estate Sale Move Recently? Everything You Need to Know About Filing Your Taxes Properly
Save on your move and tackle upcoming to-dos with your free MYMOVE account
By signing up, you’re opting in to receive email communication from MYMOVE.com and agree to MYMOVE’s Privacy Policy and Terms of Use. 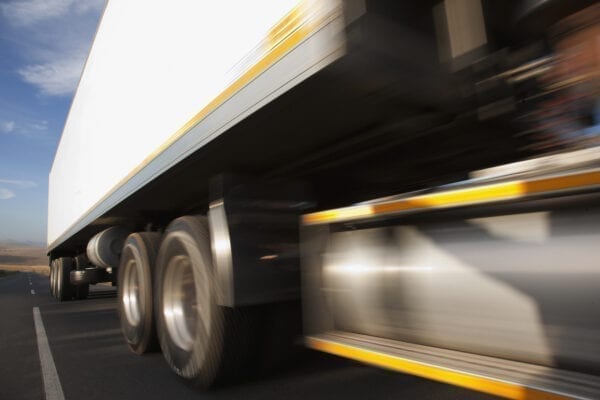 Moving
What is a USDOT Number, and How Do You Look It Up? 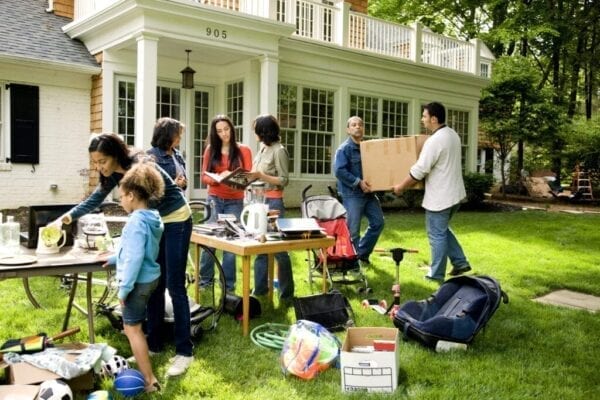 Moving
How to Host an Estate Sale 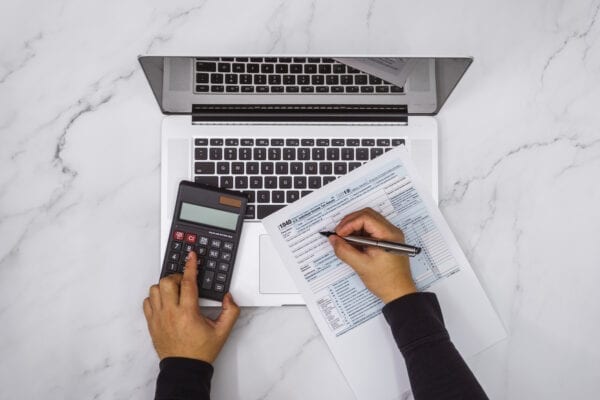 Moving
Move Recently? Everything You Need to Know About Filing Your Taxes Properly