Iconic Legends: The 10 Greatest Modern Architects of Our Time

The role architecture plays in our everyday lives is astronomical. From the cool houses we marvel at on Freshome’s pages to historical & iconic buildings that we recognize instantly, architecture surrounds us daily. The architects behind these buildings and homes are what we love and the following 10 architects have paved the way for ingenious design, cutting edge innovation and have become pioneers of our built environment. Take a look at what we think are 10 of the greatest modern architects of our time.

There is no mistaking Gehry’s works, as they are the most distinctive, and innovative architectural phenomena around. His deconstructive forms are iconic as tourists flock to all of his buildings worldwide to marvel at the architectural forms he creates.  Named by Vanity Fair as “the most important architect of our age”, he has set the precedence for contemporary architecture. His ability to create spaces that manipulate forms and surfaces is his most notable feats and we all love his unique uses of materials that almost defy all logic in how they work together. 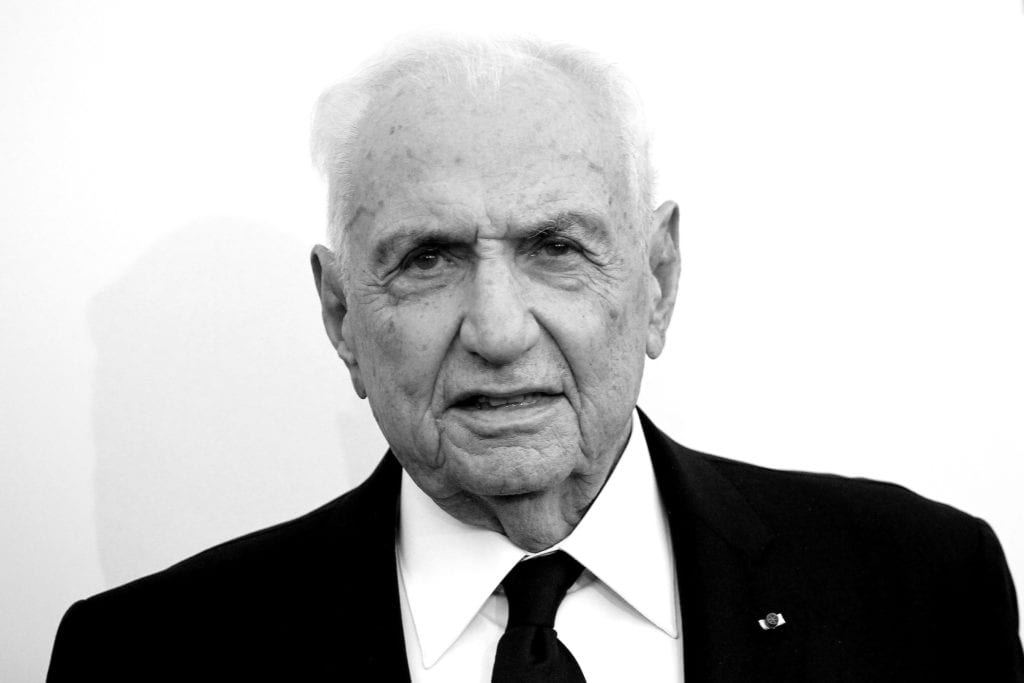 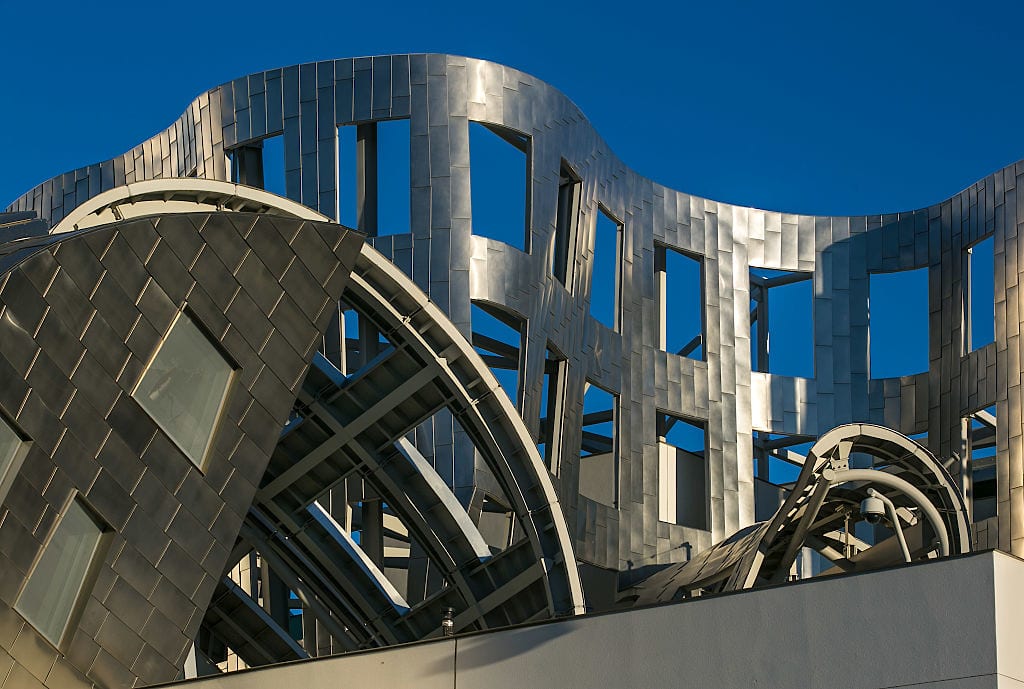 His most notable projects include: The Walt Disney Concert Hall in Los Angeles, The Guggenheim Museum in Bilbao, Der Neue Zollhof in Düsseldorf and the Marqués de Riscal Vineyard Hotel in Elciego.

Some consider Frank Lloyd Wright to be the greatest architect of all time. For he thought of interior & exterior spaces as one and was ahead of his time in building forms, construction methods, and never went to a formal architecture school.  His humble American upbringing led him to learning under Louis Sullivan – another legend in architecture and to this day Wright is noted for his prairie-style buildings and organic influences. His organic and natural forms that seemed to become one with nature and his innovative detailing are still considered to be the best building and design concepts, even after nearly 150 years. 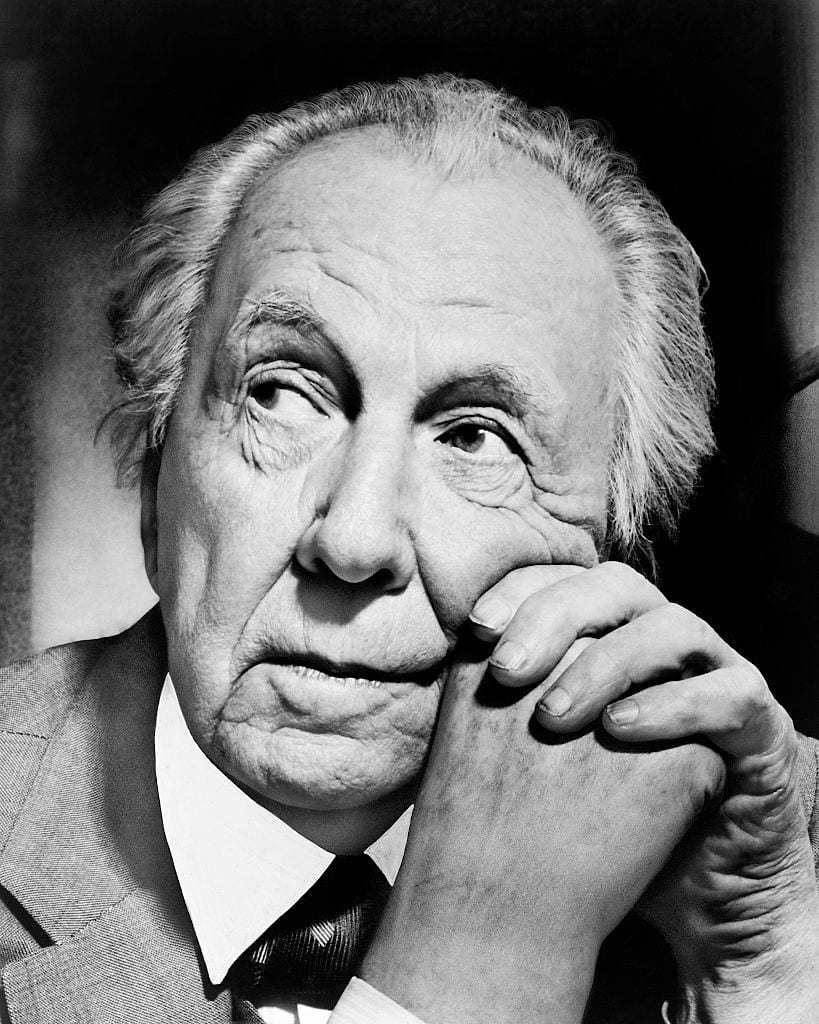 The Chinese born architect came to study architecture in the United States as a teenager and later became one of the greatest architects of modern architecture. Almost 80 years later I.M. Pei’s work can be seen worldwide and are noted for their unique use of geometric forms and incorporating Chinese influences into his work. His National Center for Atmospheric Research in Colorado embodies Pei’s iconic geometric forms and unity with natural elements in their surroundings. Pei’s work graces some of the most prestigious government and acclaimed sites throughout the world. 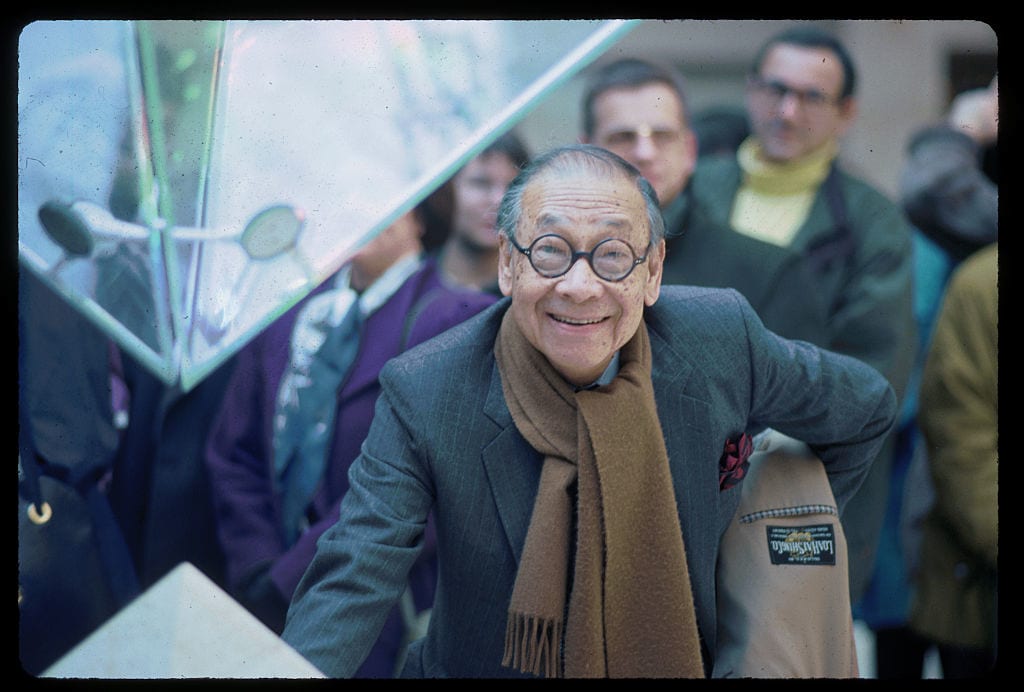 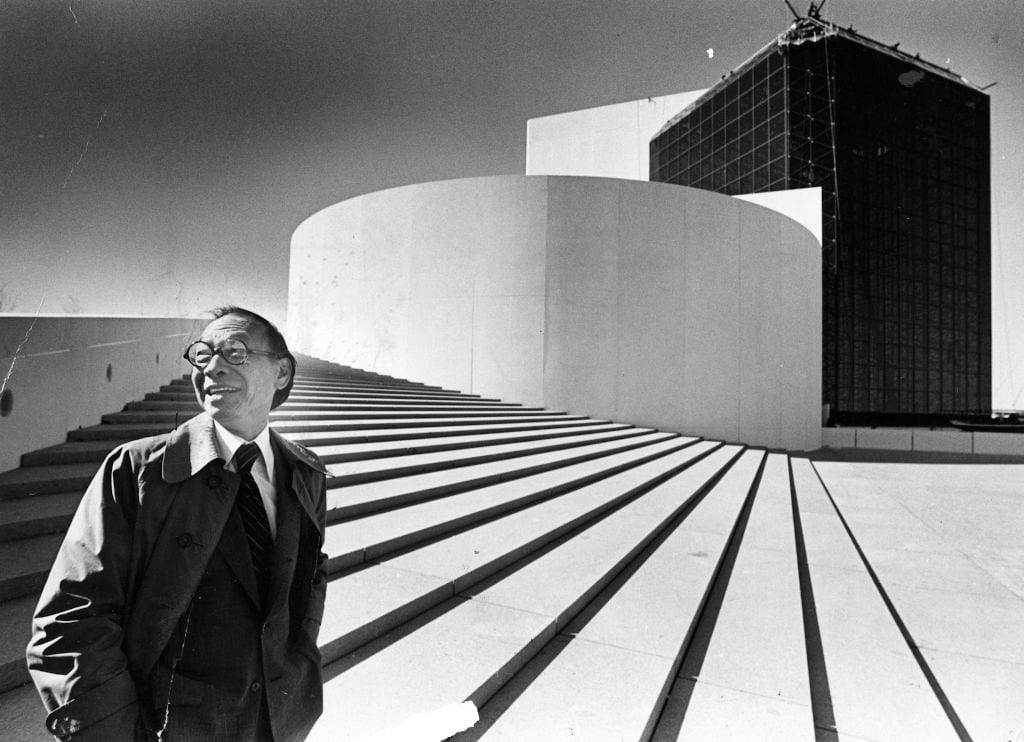 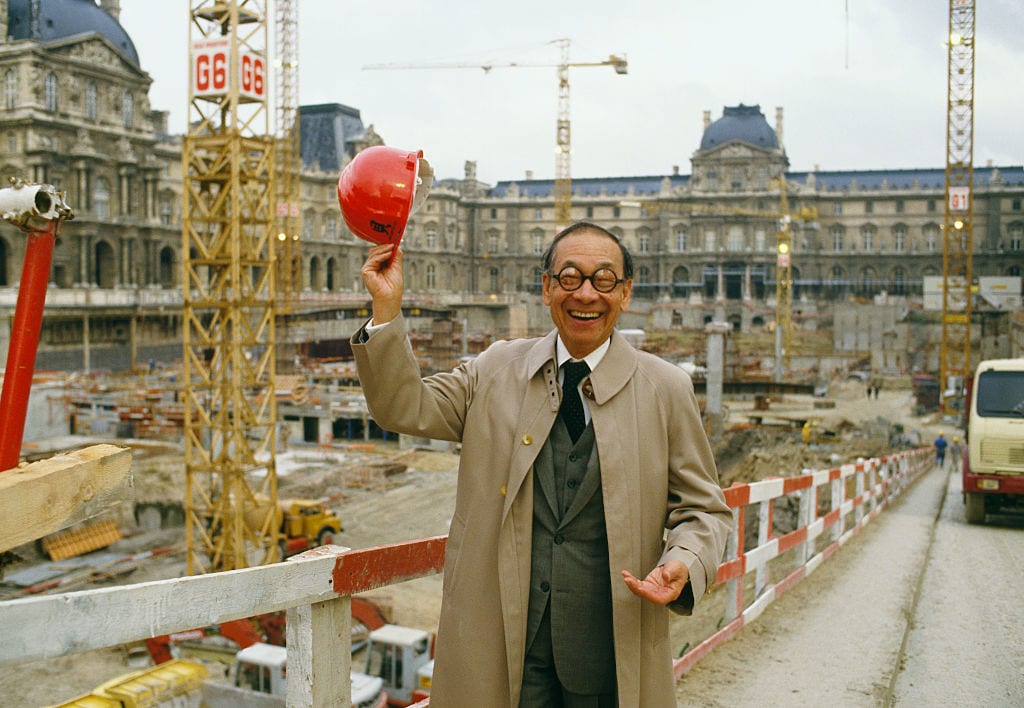 His most profound projects include: John F. Kennedy Presidential Library and Museum in Boston, The National Gallery of Art in Washington D.C., Le Grand Louvre (The Pyramid) in Paris, The Bank of China Tower in Hong Kong and the Museum of Islamic Art in Doha.

The first woman architect who ever won the Pritzker Architecture prize went to the legendary Zaha Hadid. Born in Iraq Hadid went on to win this iconic award which is often termed the ‘Nobel peace prize of architecture’. Hadid’s forms are characterized as futuristic, unconventional, daring and artistic. Many of her projects were never built and she still was ranked on Forbes list at 69th most powerful women in 2008. Her beautiful buildings always leave us with our mouths open, as if to say, “How did she design that?” 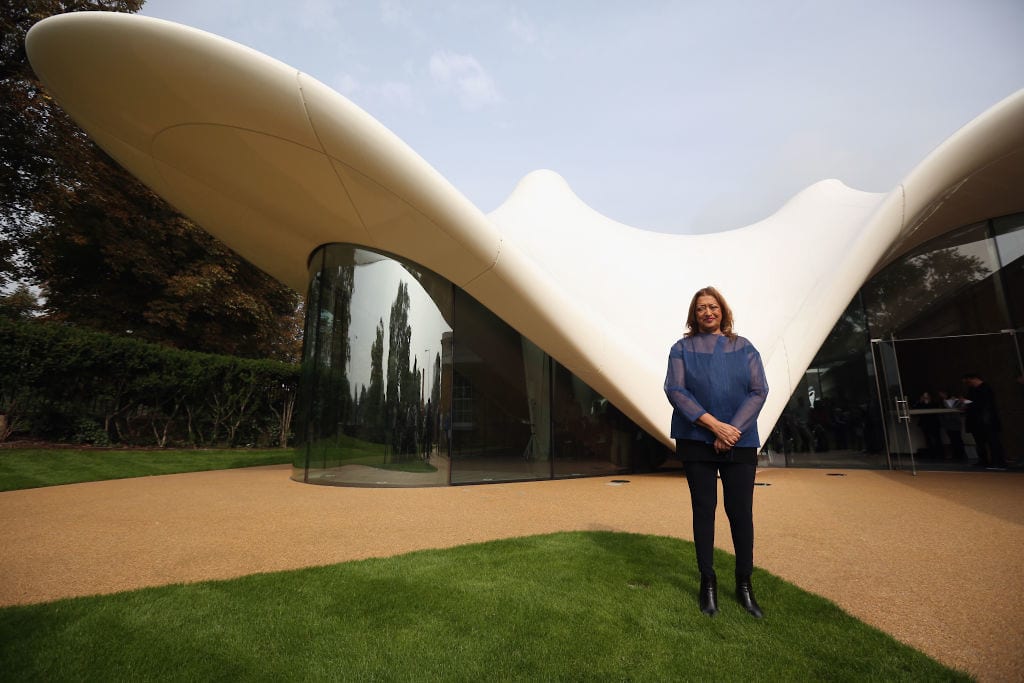 Her most noted projects are: MAXXI – the National Museum of the 21st Century Arts the Bridge Pavilion in Zaragoza, Bergisel Ski Jump in Innsbruck, Phaeno Science Center and the Opera House in Guangzhou.

Noted as the American architect who founded the Department of Architecture and Design at the Museum of Modern Art in New York City, Johnson’s architectural works are easily identifiable. His glass house in Connecticut is one of the most familiar residences with its minimal interiors and expansive glass vistas were just one example of his use of the material. His amazing use of glass, steel and later crystal became his world-renowned fame.  The Crystal Cathedral in California looks as though it should be in a child’s fairytale book it is the epitome of forward-thinking architecture that characterized Johnson’s Minimalism and Pop-Art styles. 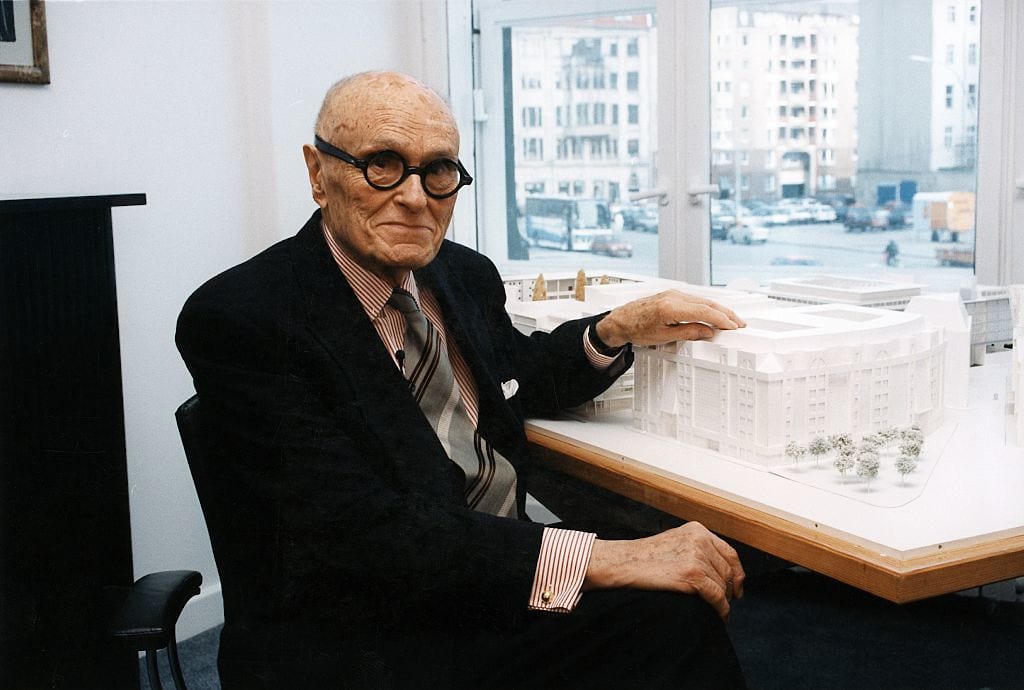 His most notable works are the Seagram Building in New York City, in collaboration with architect, Mies van der Rohe, Philip-Johnson-House in Berlin, Germany, The Museum of Television of Radio & The Crystal Cathedral in California.

Is it possible to become one of the greatest modern architects of our time if you are only noted for one building? When the building is the most recognizable hotel in Dubai, yes. British architect, Tom Wright is responsible for the Burj Al Arab in Dubai. Acclaimed for its luxurious amenities as a hotel and also one of the most recognizable buildings in modern architecture. Noted with the world’s tallest atrium, and equipped with its own helicopter landing pad and tallest tennis court at the top, Tom Wright definitely deserves to join the list of great modern architects. 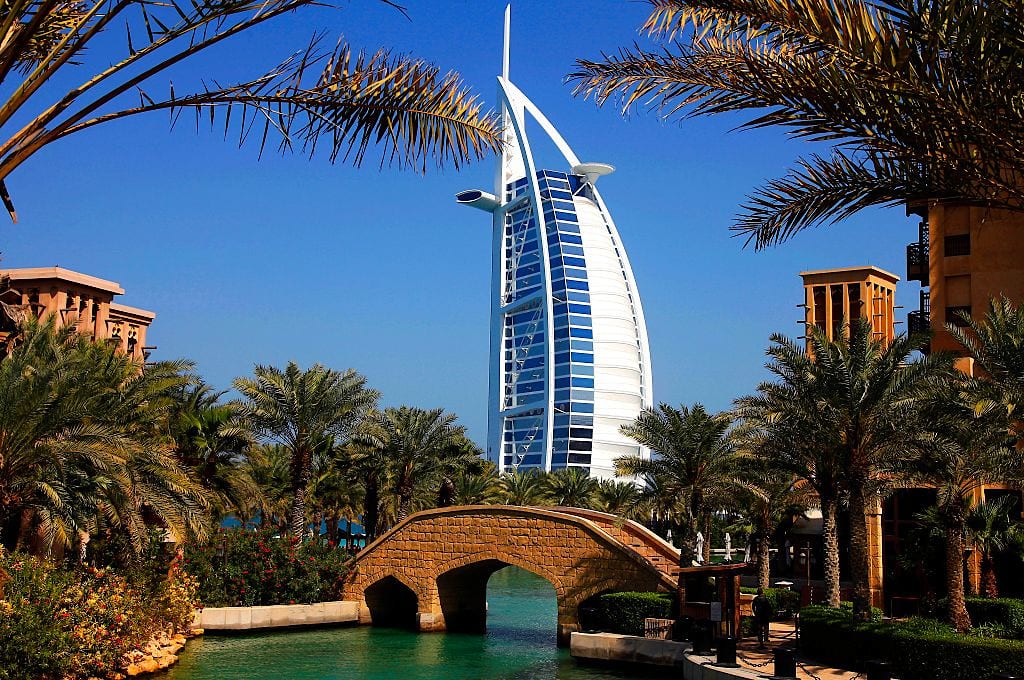 Referred to commonly as “Mies”, the German-American architect is termed one of the pioneers of modern architecture along with Le Corbusier and Walter Gropius. Mies was known for his minimalist and “less is more” approach to architecture and his forward thinking of using plate glass and structural steel to divide interior spaces is one of his most notable characteristics in architecture. His innovative open floor plan concepts were first thought of by Van der Rohe and many of his interior concepts & furniture styles are widely used in today’s architecture and interiors. 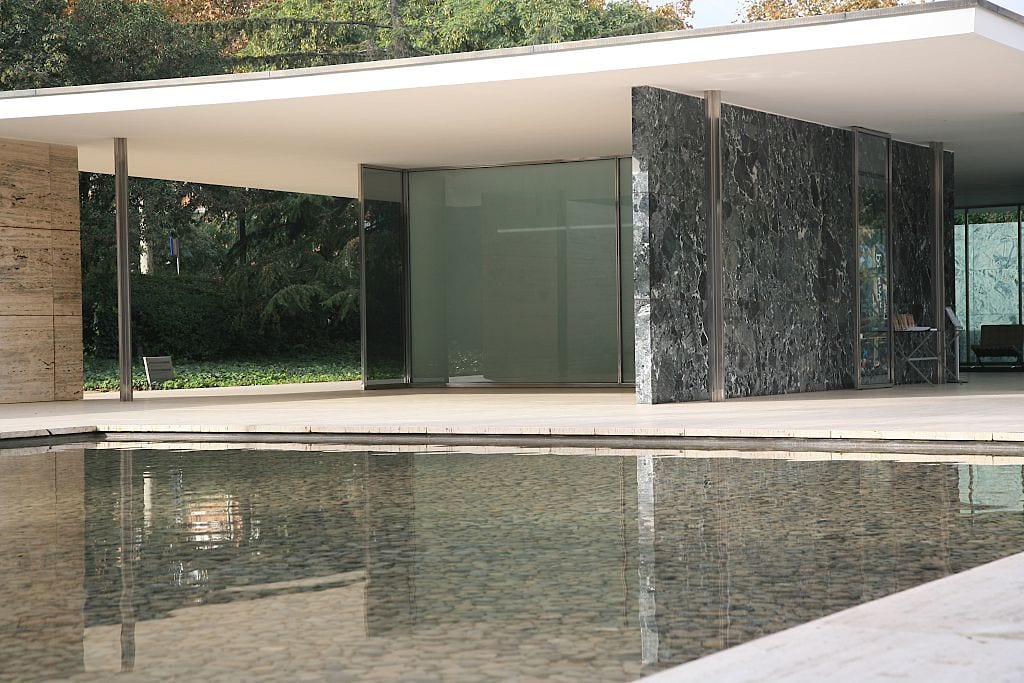 The Italian born architect was named one of Time magazine’s top 100 most influential people in 2008. Piano who is an Italian Pritzker prize-winning architect has been instrumental in shaping modern architecture that stands on its own in recognition. The Shard – Europe’s tallest skyscraper in London has faced much controversy in its construction, but many feel it has given London a way to join the 21stcentury. In his younger years he worked with the world-renowned architect Louis Kahn and soon become known for his unique applications of materials and details. 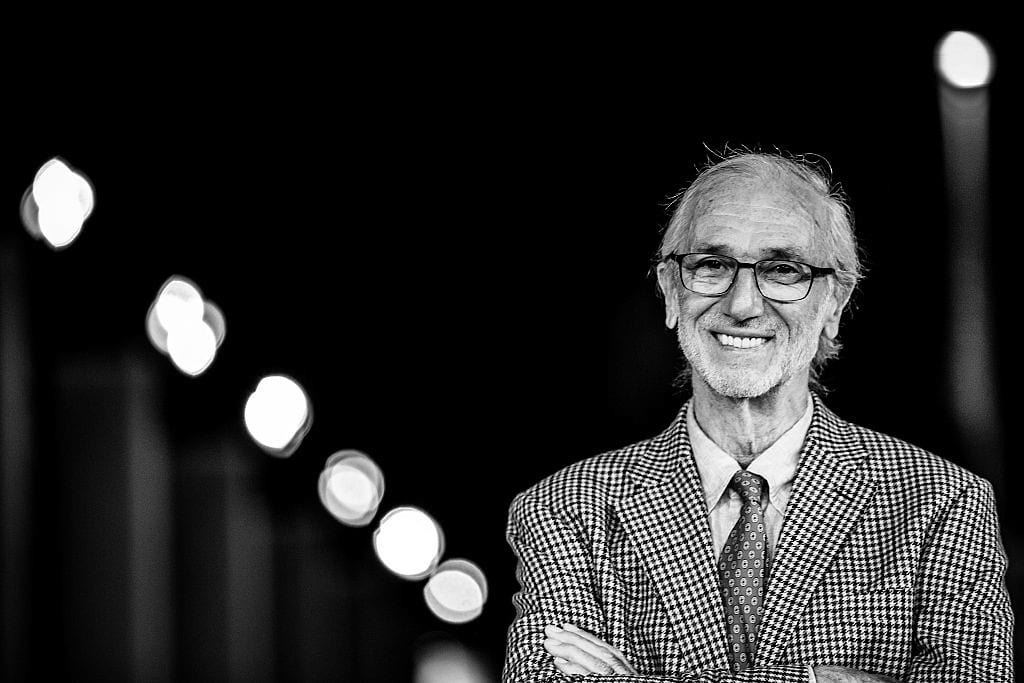 Nouvel is a French born architect who has won numerous prestigious awards and honors over the years for his projects, including the Prtizker Prize in 2008. Nouvel’s most acclaimed fame came from winning the design competition for the Arab World Institute in Paris that brought him international fame. Mechanical lenses in the south wall open & shut automatically and are reminiscent of Arabic latticework. The devices control interior lighting automatically from exterior light levels. Nouvel’s work is known worldwide and his use of innovative architectural concepts set him apart from many modern architects today. 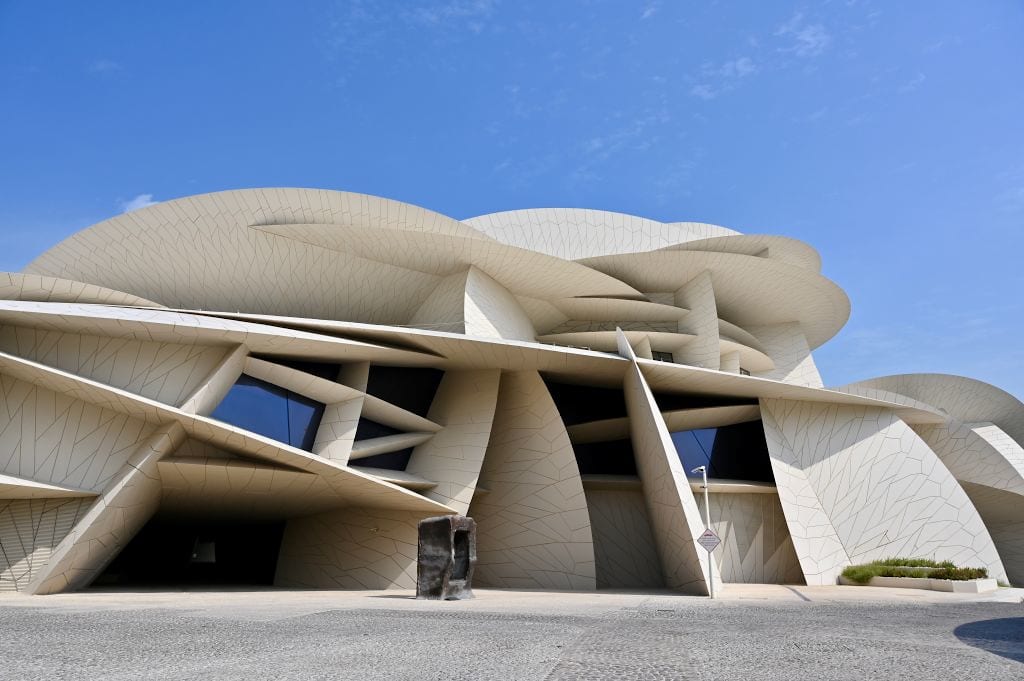 Nouvel’s projects of note include: Arab World Institute in Paris, Denstu Building in Tokyo, Ziaty Andel in Prague, and Gasometer A in Vienna and Les Grandes Tables of Seguin Island in Paris.

Safdie is another product of Louis Kahn’s apprenticeship that led to his remarkable modern architecture career. Originally from Haifa, Safdie is known for his 1967 International & Universal Exposition – Expo 67, which was Canada’s main celebration during its centennial year, and was deemed a remarkable cultural achievement. Safdie has been awarded with much recognition of which the Gold Medal, from the Royal Architectural Institute of Canada is among the finest. Safdie finest projects include: The towering & glass filled – National Gallery of Canada,  Habitat 67 in Montreal, & Khalsa Heritage Memorial in Punjab, India. Narrowing down the top 10 architects of modern architecture is a feat in itself, for there are thousands of architects and designers who have paved the way for creating awe-inspiring additions to our built environment. We would love to know Freshome who you would add to this list, for we know that that our so many wish we could have included!