[caption id="attachment_48246" align="alignnone" width="2560"] ANDREVISSER/ Getty Images[/caption] Back in the days, wealthy people would add their luxuriously carved canopy beds to the will, leaving their beloved dreamland to be enjoyed and admired by future generations. Now, we get to enjoy past examples and contribute our own designs to the history of this fascinating bed.

Wealthy or not, we all dream

First built as a functional furniture item, the canopy bed became the canvas for inspiring carvings and design interpretations in different upscale residences. From four poster beds with curtains that kept warmth in and noise out to ornate canopy beds of the wealthy, this fairly simple bed design has seen a revival in contemporary interior design. Furthermore, the canopy bed is certainly no longer a luxury item for the wealthy, you can actually find some stylish and affordable canopy beds here on walmart.com (we were surprised with quality of their selection!). With this in mind, we return to our reality. Now that summer is over and we hurry towards wintertime, outdoor canopy beds are put aside for an encounter with cozy canopy beds in the bedroom. Feathered beds used to be frameless bags filled with feathers that had to be fluffed every morning. Now we indulge in soft but sturdy mattresses with luxurious bedsheets under breezy canopies. A contemporary atmosphere is hidden in the details. For an exhilarating effect,choose an open canopy bed to go with your large windows. This way the light can flow freely and flood every corner of the room without interruption, just like the example above, designed by Cleare Interiors.

From Royal Rest to Travel Inspiration 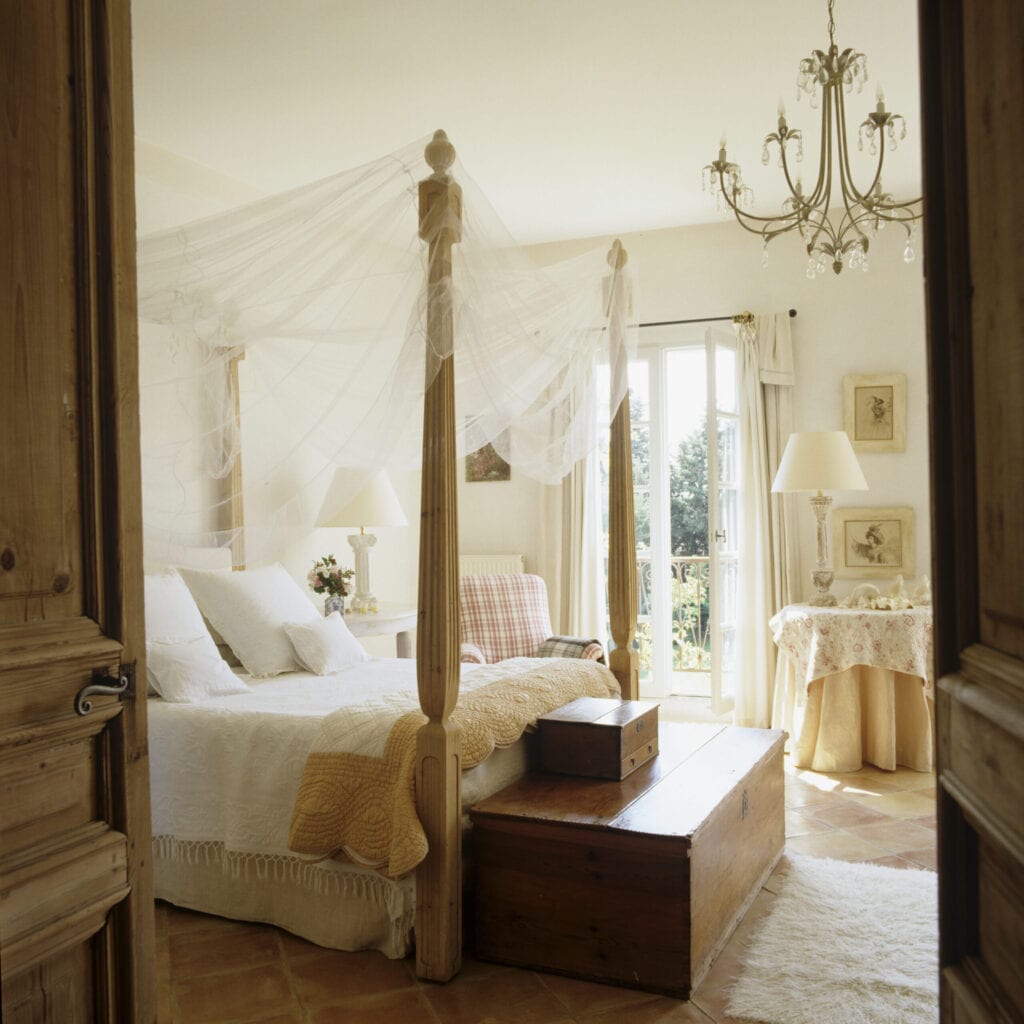 Revival of the Canopy Bed Concept 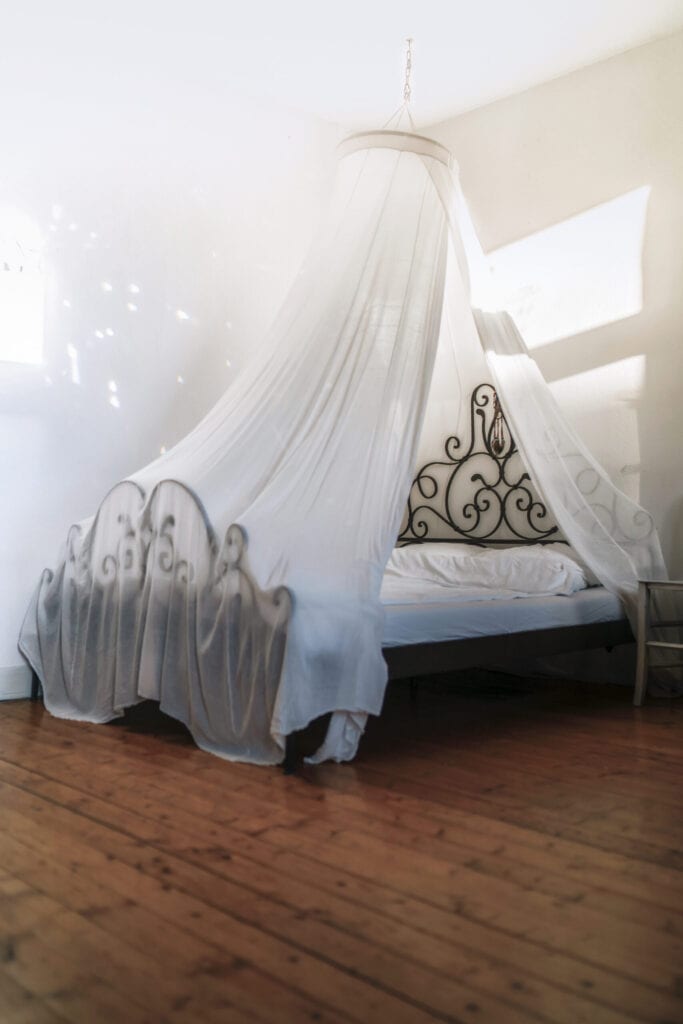 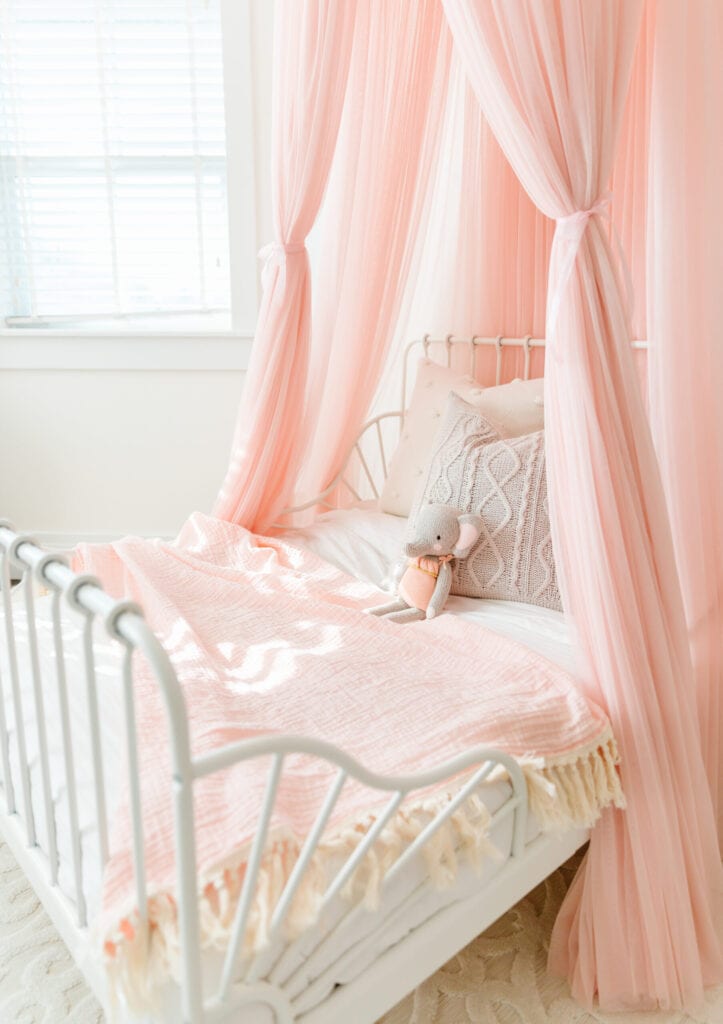 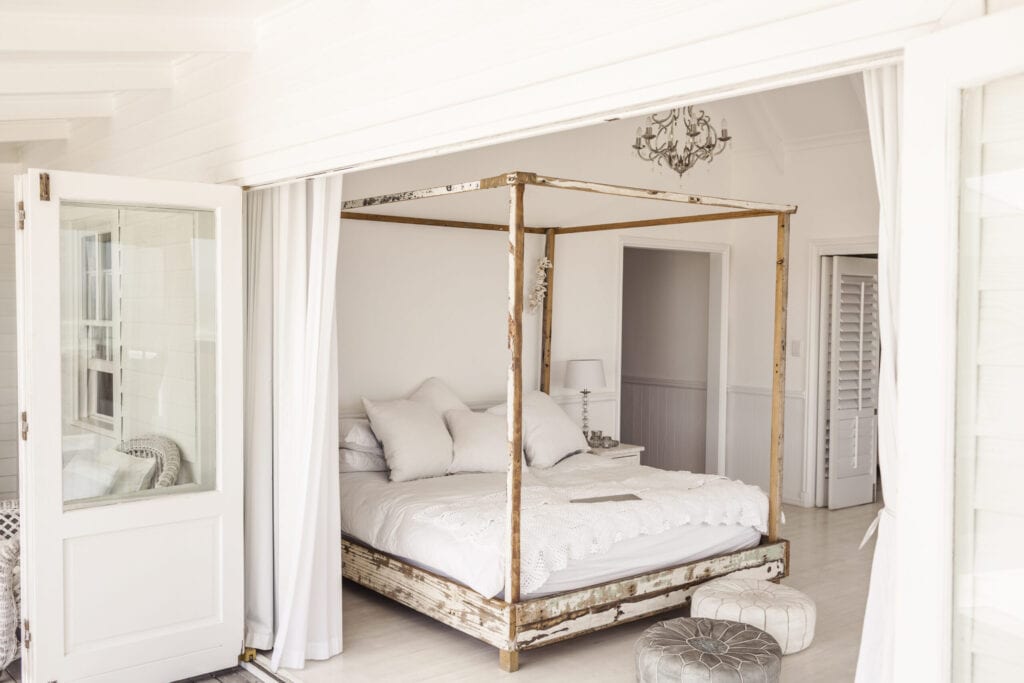 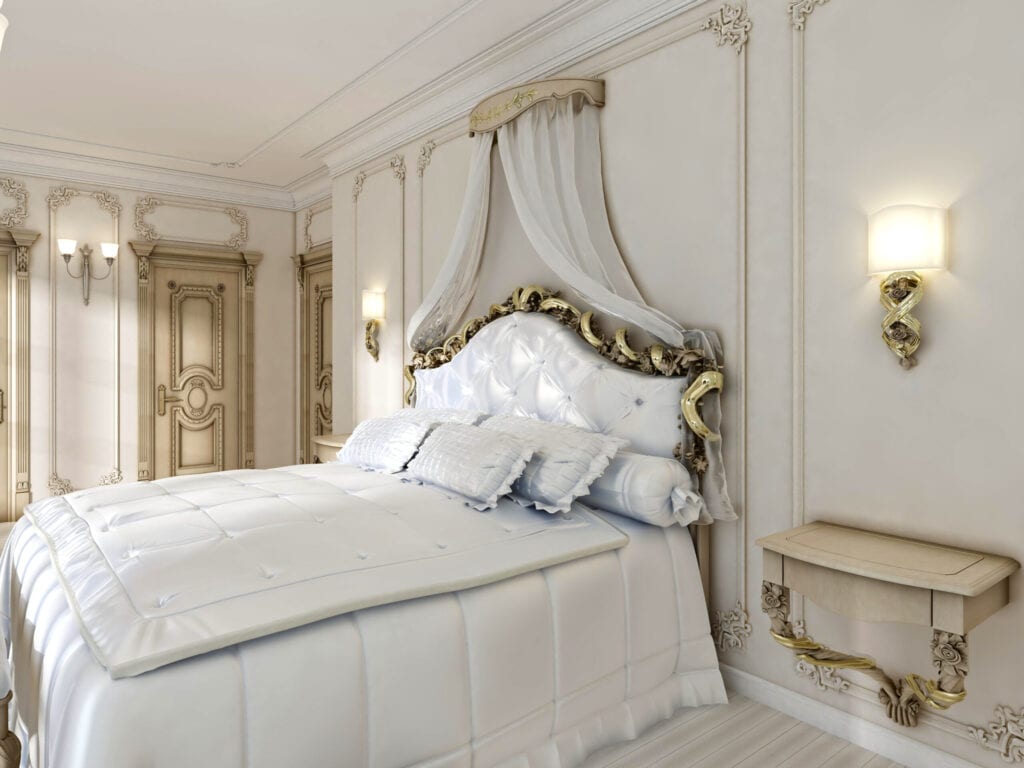 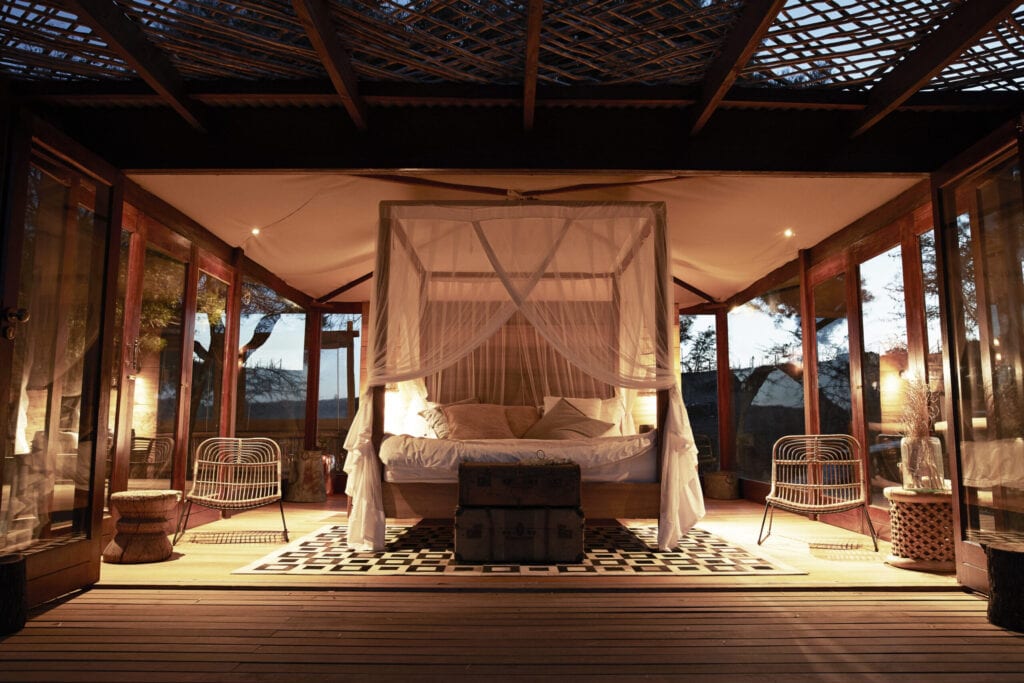 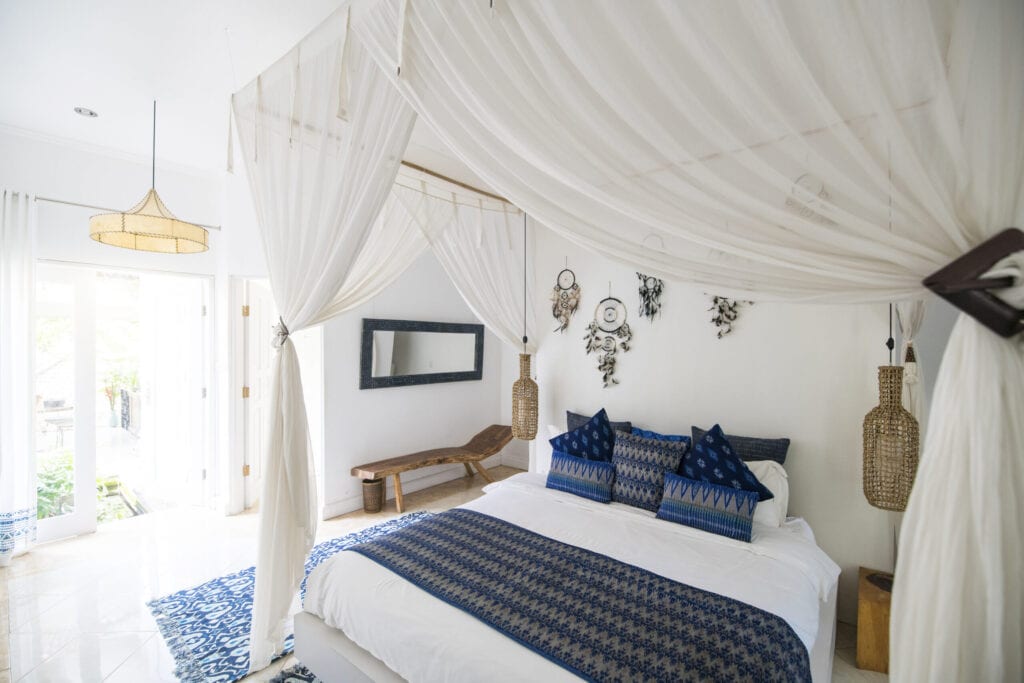 From Royalty to Entertainers 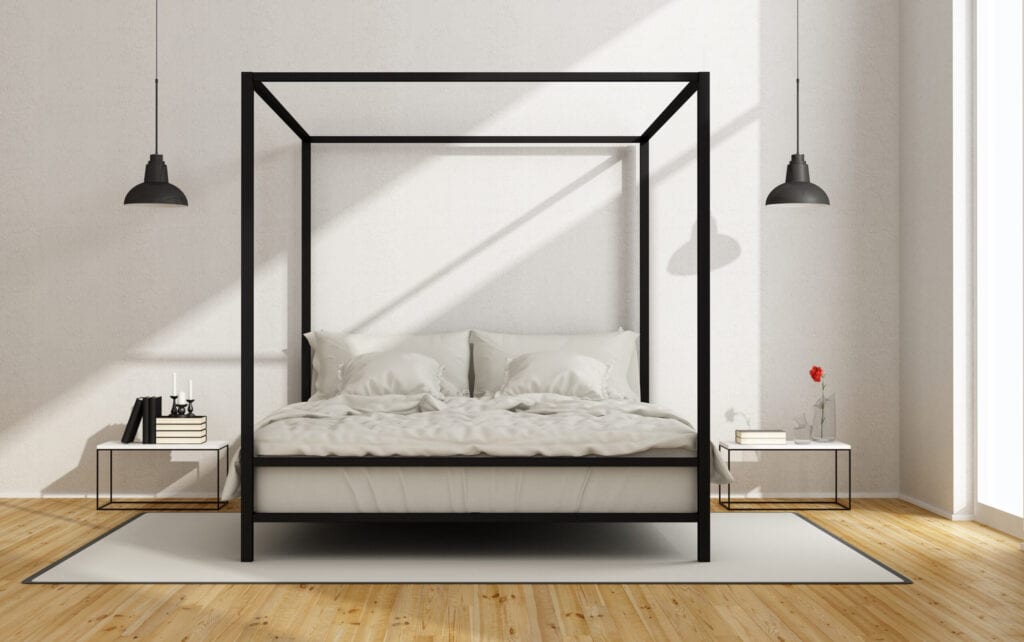 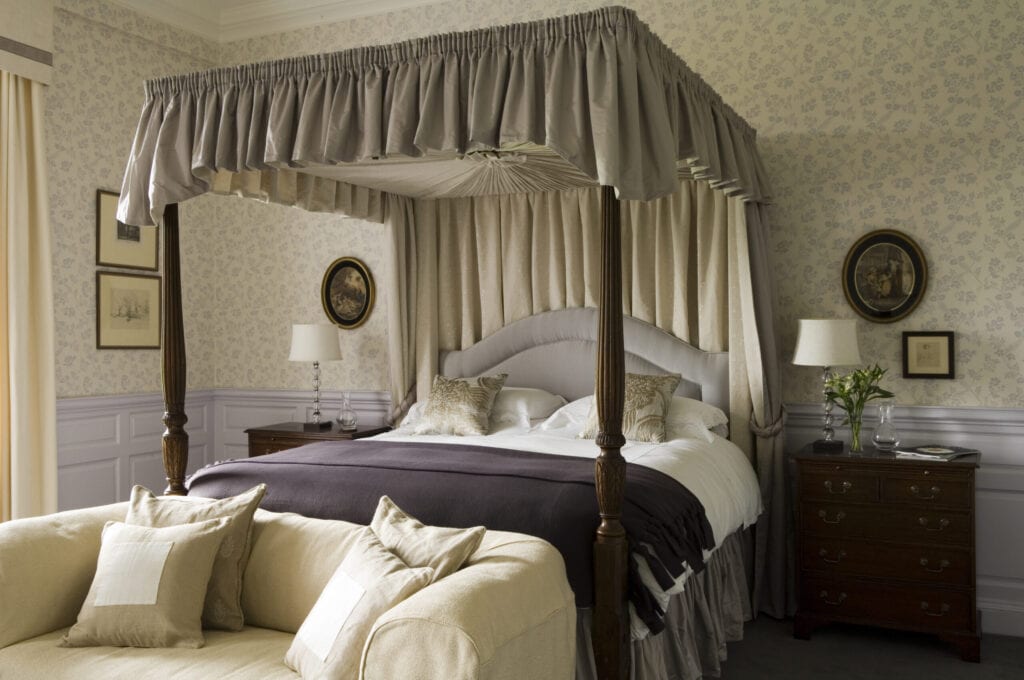 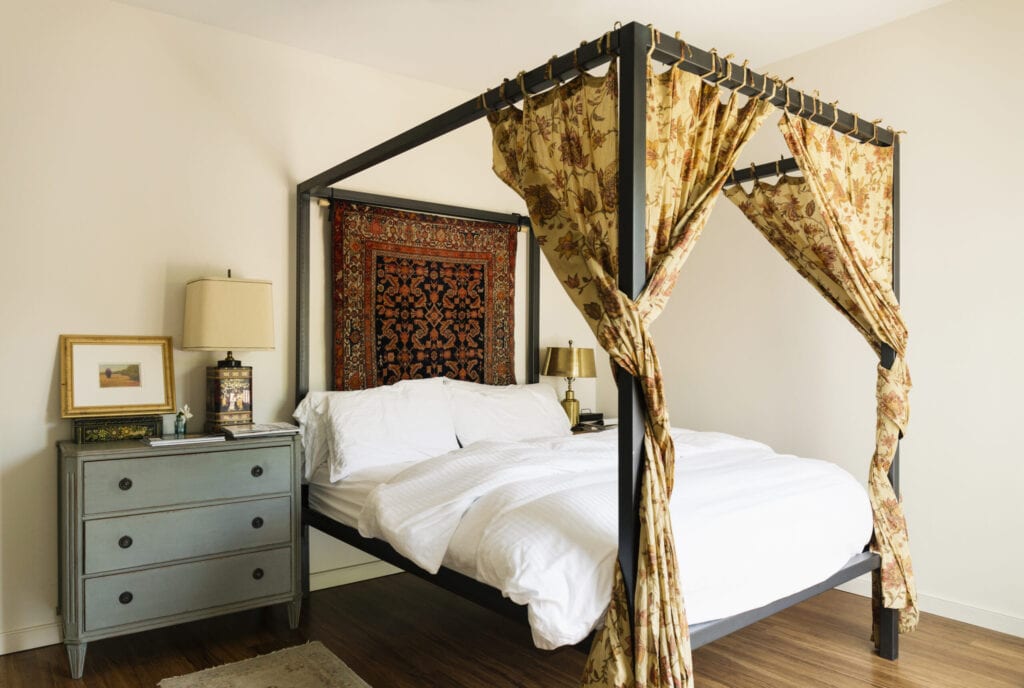