Advertiser Disclosure
Moving Resources Cleaning Guides Mildew vs. Mold: What is the Difference?

Mildew vs. Mold: What is the Difference?

Color patterns are not always a reliable way to tell the difference between mold and mildew, but they do offer clues. Here are some more specifics to help you figure out which is infesting your home. 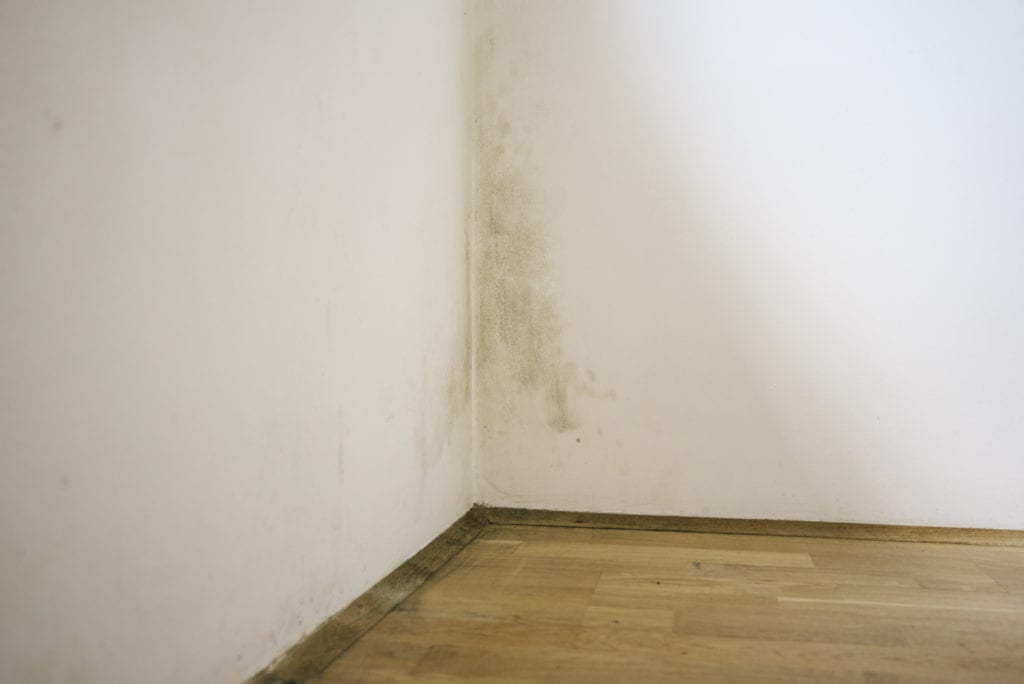 Mildew is often a grey, tan or white color. It usually grows in a flat pattern, expanding out and across an area to form patches until they all join together to cover a surface. It may appear to have a powdery or fluffy texture. If it has been allowed to grow for a while, it may turn a black or brown color on top. 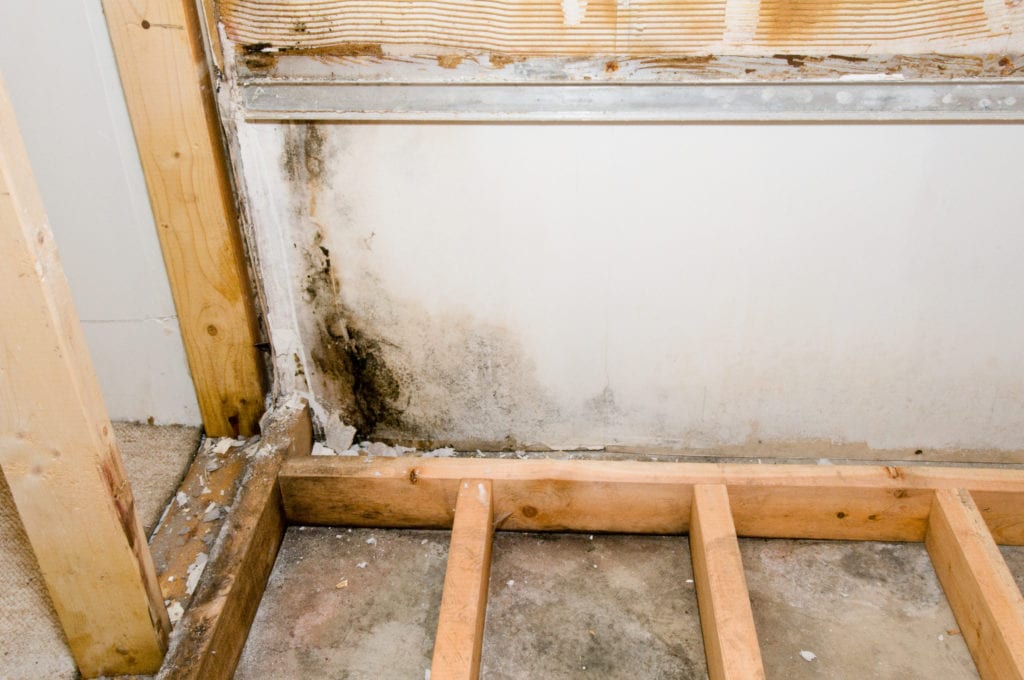 Mold often appears slimy, although it can look light and fuzzy when it first starts to grow. It is usually irregular in its growth patterns and may form awkward spots of different colors. The color patterns come in a wide array of blue, green, yellow, brown, gray, black, and white. Mold eats through much of what it is resting on and often causes rot to occur underneath.

Mildew vs. Mold: Where they grow and why

Another way to differentiate between mildew and mold is to identify where it is growing. While they both prefer to grow in warm, moist areas, there are more specifics that can be helpful in identification.

Mildew tends to grow on consistently damp surfaces, like fabric, paper products, or on top of leather. You may find it on the floors, walls, or the ceilings of rooms with a lot of humidity, such as kitchens and bathrooms. Mildew can also grow on vegetables, but it typically prefers leafy plants like lettuce.

Mold also grows in damp areas, but it more commonly grows on food. Mold prefers expired food like cheese, bread, and meat products, but it is also common to find in dark wet areas, like corners of sheds, attics, or garages.

Mildew vs. Mold: What do they do, and are they dangerous?

Both mildew and mold grow through a reproductive process involving spores, similar to mushrooms. But in the case of mildew and mold, the spores are more dangerous for humans.

Mildew tends to be not as dangerous to humans as mold. However, mildew infections on plants can wipe out entire harvests. If mildew is growing on food in the home—such as leafy vegetables—throw them out as this can lead to toxic releases. If mildew is growing on a surface—like a bathroom wall or mirror—it won’t usually damage the surface. But if spores are released, it can cause people to experience symptoms like coughing, headaches, and breathing problems.

Mold is very invasive and a good deal more harmful to your home and your health. It may cause damage throughout entire structures and even vehicles. It causes drywall, wood, and grout to disintegrate and rot, and it can heavily compromise the overall structure of the home.

It may also cause more dangerous and long-lasting health problems for people. Depending on the type of mold, it can cause respiratory or cardiovascular issues, joint pain, migraines, fatigue, and depression. Plus, many people are allergic to mold and may exhibit symptoms such as congestion, skin rashes, and sore eyes and throat.

Types of mold in the home

There are many different types of mold that may grow in your home. But the good news is that only three or four of them are quite common, making them easier to identify and, in turn, eradicate.

How to get rid of mildew

Getting rid of mildew in your home depends on the area that it is growing in. With that said, the steps below can be used and adapted for almost any surface in your home.

Pro tip: If using a fan, try to place a box over both the fan and the area. This contains the spread of spores.

How to get rid of mold

Small patches of mold underneath windows or in humidifiers are easy to remove with a little bit of bleach and scrubbing. However, if you have a significant infestation in your walls or other areas of your house and don’t want to call a professional, follow these steps to get it cleaned out.

Whether you have mildew or mold in your home, the consensus is that it is essential to clean it out as soon as possible to stop harm to your home, or worse, your health. It is ordinarily manageable to clean it out yourself. However, in very damaging situations, professionals may need to be called in to help limit the amount of damage.

Mildew is generally white, gray, or yellow and has a fluffy or powdery texture. Black mold is either black or dark gray and has a slimy texture as it grows.

No. Mildew and mold are very different, although they can sometimes appear similar. Mildew is typically less dangerous than mold.

What is the difference between mold and mildew?

Mildew usually is white, gray, or yellow and has a fluffy or powdery texture. Mold can be white or gray but commonly grows into a darker black or green color. It may become slimy instead of the initial fuzzy stage as well.

At MYMOVE, our reporters create honest, accurate, and objective content to help you make more informed decisions. To support our work, we are paid for providing advertising services. And this article may contain clickable links to advertisers’ products or services and may result in us earning a fee. Discovering rust on your car, metalworks, or […]

How to Clean Vinyl Siding in 3 Easy Steps

Vinyl siding is one of the most popular materials used on homes in the United States, but like all outdoor surfaces, it can begin to look less-than-perfect over time. Whether you’re battling a build-up of mold and mildew, or imperfections such as dirt, dust, grease, or rust, you’ve come to the right place. We’ve researched […]

How to Clean Grout

Cleaning grout from your bathroom tiles may seem straightforward, but it can be quite difficult. Due to grout’s porous nature, it quickly absorbs anything that sits on top of it. But getting grout as clean and white as it was when first installed is not impossible. Using the right materials and products is crucial to […]