What You Need to Know About Popular House Styles

You’ve probably been watching a home buying show on TV and heard the buyers talk about really wanting a craftsman style home. And if you’re like most people, your first thought is “what the heck does that mean?”

Well, now you can follow along with confidence with this quick roundup of six common house styles.

What is a Cape Cod house? 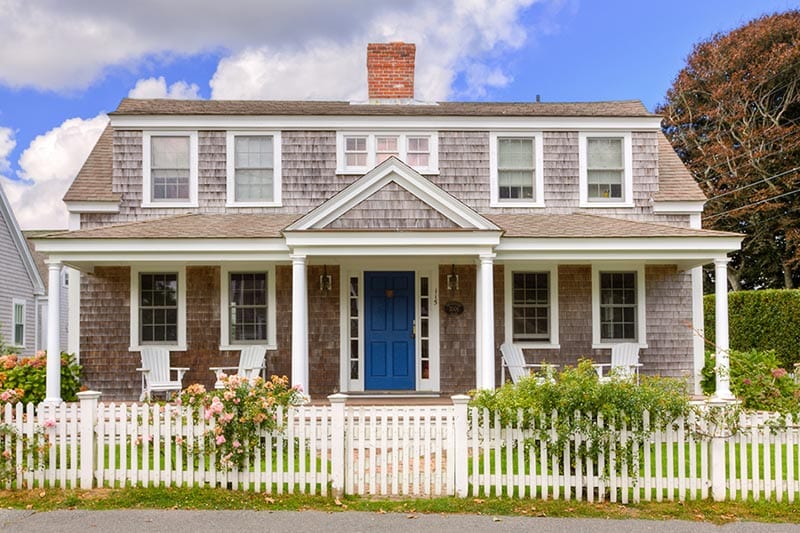 What is a craftsman house? 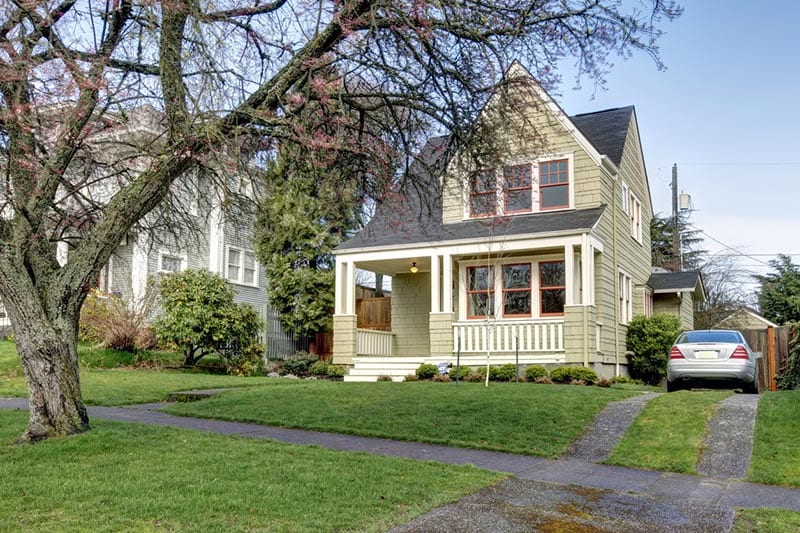 Notable features of a craftsman house:

What is a Colonial house? 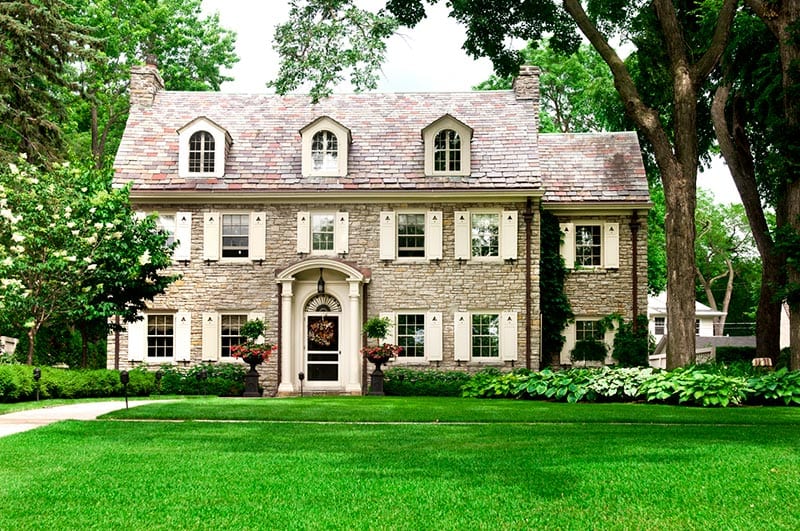 Notable features of a Colonial house:

What is a mid-century modern house? 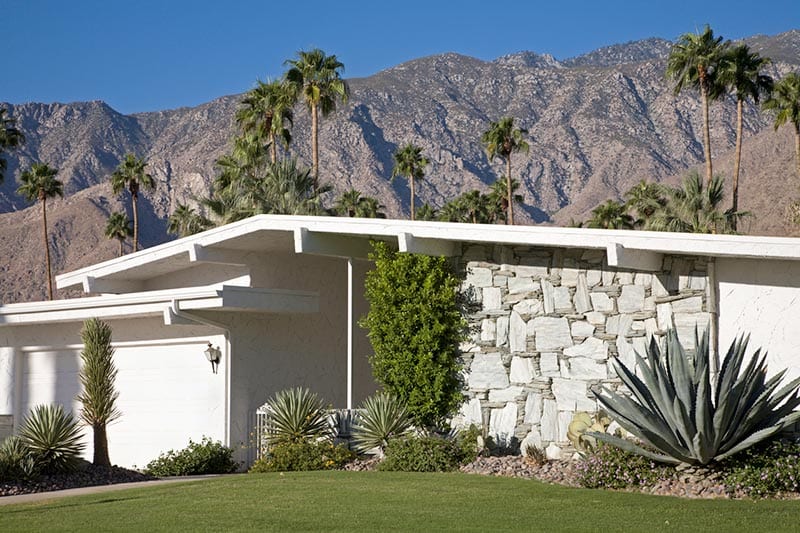 What is a Tudor house? 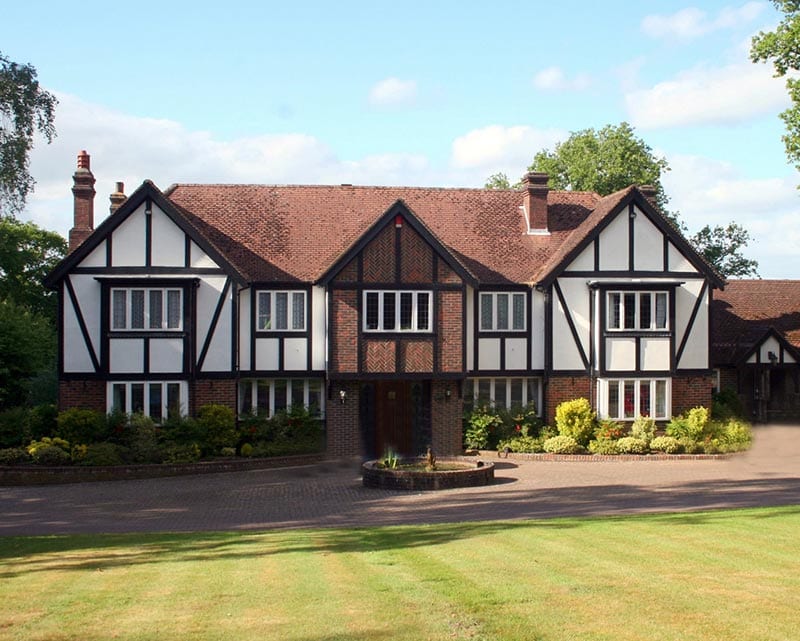 Notable features of a Tudor house:

What is a Victorian house? 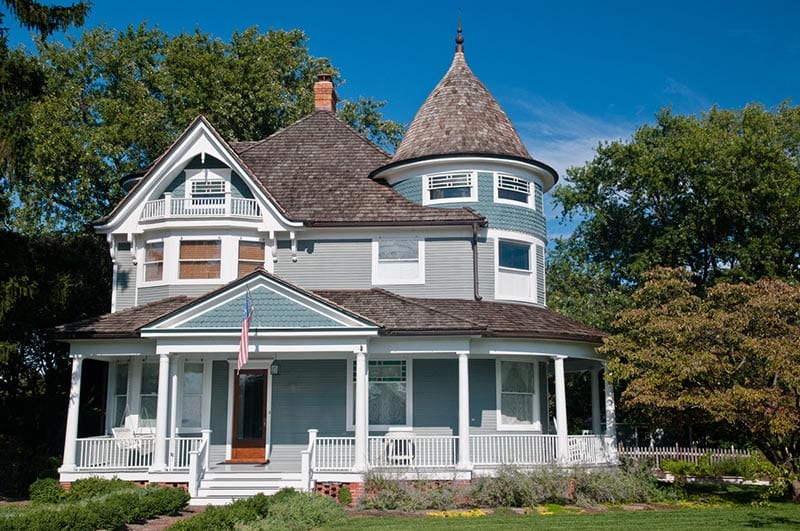 Notable features of a Victorian house:

Often, what you’ll find on the market are plenty of houses that draw inspiration from these styles, but don’t really quite fit into any one category — unless you’re looking at an authentic, very old home.

A Veteran’s Guide to Buying a Home

Buying a home is never a stress-free experience. That can be especially true for veterans, who may be in the process of transitioning back to civilian life or dealing with a combat-related disability on top of trying to find and finance a home. Veterans may qualify for several military benefits for buying a home. This […]

A DACA Recipient’s Guide to Buying a Home

There are over 643,000 people currently enrolled in DACA, the Deferred Action on Childhood Arrivals. The program was created by President Obama in 2012 to provide a stop-gap to deportations. Obama issued DACA as an executive order after the DREAM (Development, Relief and Education for Alien Minors) Act failed to pass in Congress. Although the […]